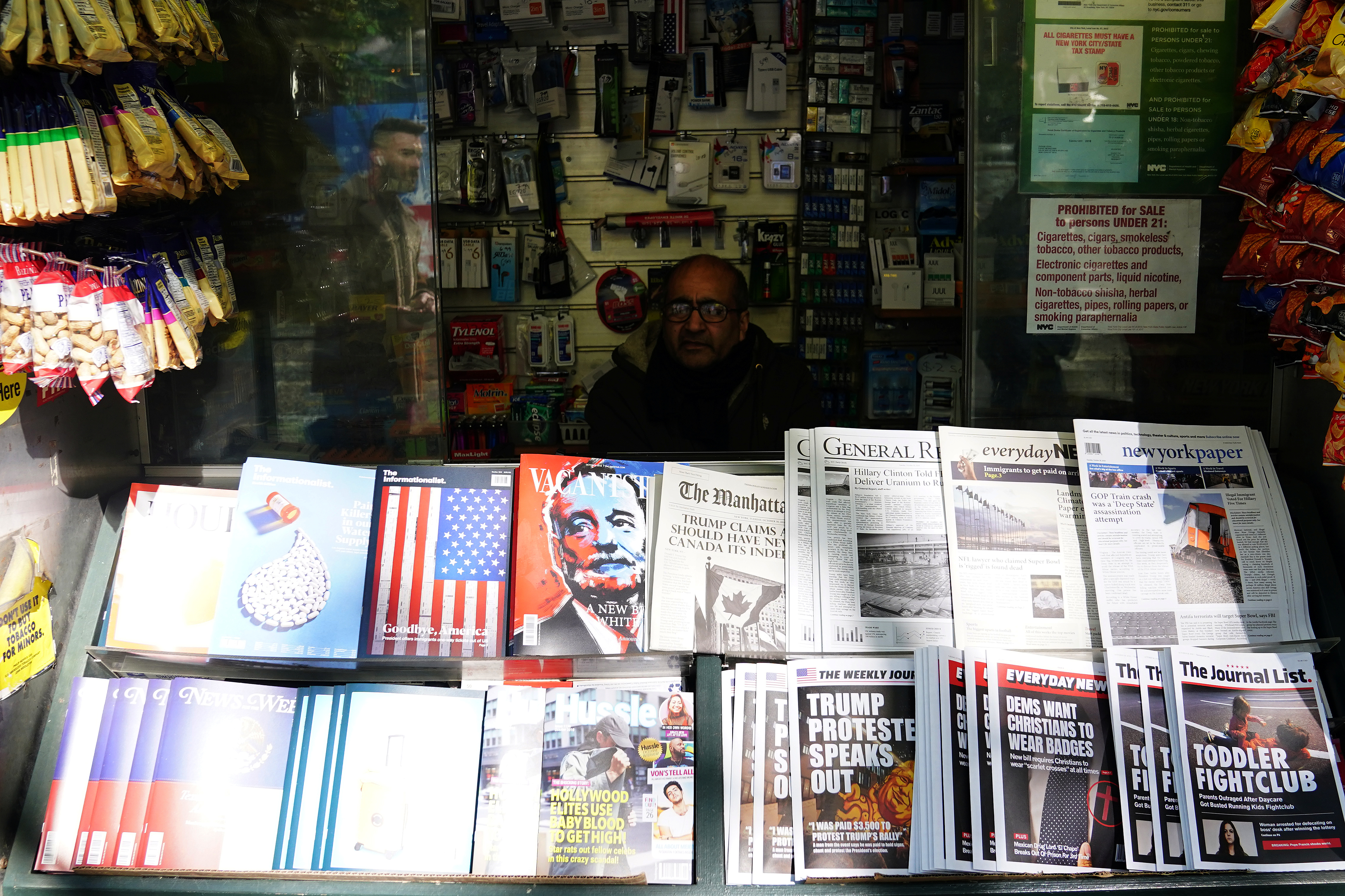 While the majority of Americans believe the press is important to maintain a free society, many are pessimistic about the media’s ability to publish objective news stories. Released on August 4, 2020, the report is based on the responses of 20,000 U.S. adults collected between November 2019–February 2020, before the coronavirus pandemic hit and the resurgence of the Black Lives Matter movement.