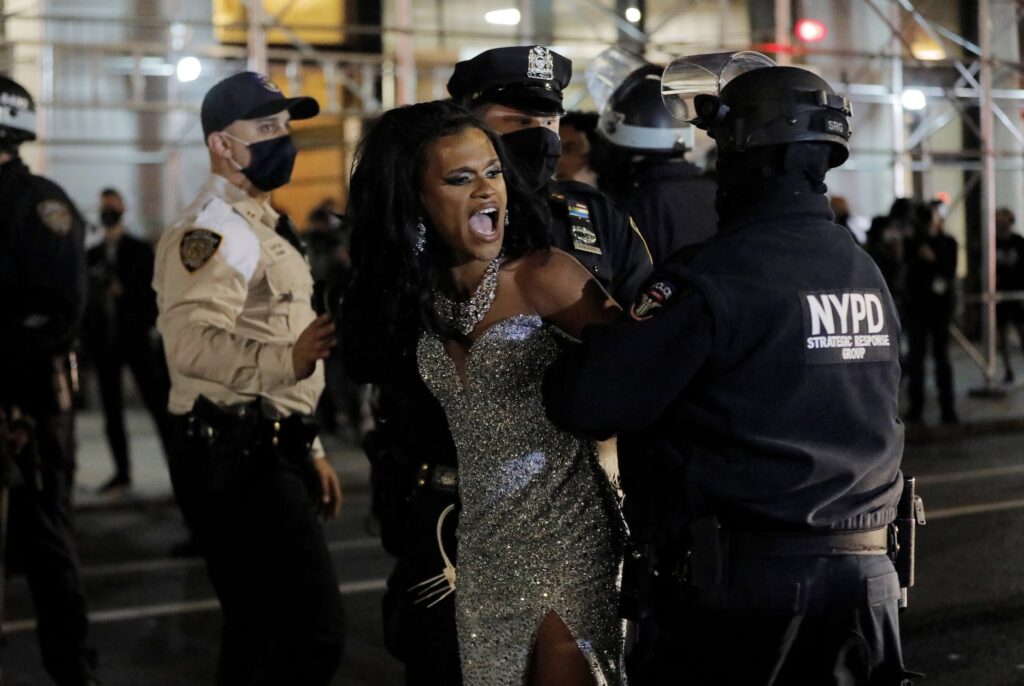 On December 14th, the New York City Department of Investigation published an 111-page report analyzing the New York Police Department’s (NYPD) handling of the George Floyd demonstrations that took place between May and June.

The report found that police officers “often failed to discriminate between lawful, peaceful protesters and unlawful actors,” and that they frequently resorted to aggressive crowd control tactics that “reflected a failure to calibrate an appropriate balance between valid public safety or officer safety interests and the rights of protesters to assemble and express their views.”

“The department itself made a number of key errors or omissions that likely escalated tensions, and certainly contributed to both the perception and the reality that the department was suppressing rather than facilitating lawful First Amendment assembly and expression,” the report said.

The report also found that most of the officers who were sent to respond to the protest lacked “relevant training.” And even after the protests, the investigators say that the NYPD’s training remains too focused on “disorder control methods” and not on “community affairs or de-escalation.”

Among the investigator’s recommendations is that the NYPD develop “a written policy outlining reasonable limitations on the use of disorder control tactics, such as encirclement and mass arrests, specific to their use at First Amendment-protected protests.”

Mayor Bill de Blasio, who had previously defended the NYPD’s response to protests, expressed regret at the report’s findings in a videotaped statement aired on December 18th.

“I look back with remorse. I wish I had done better,” he says in the statement that aired on December 18th. “I want everyone to understand that. And I’m sorry I didn’t do better.”

The Report The New York Times