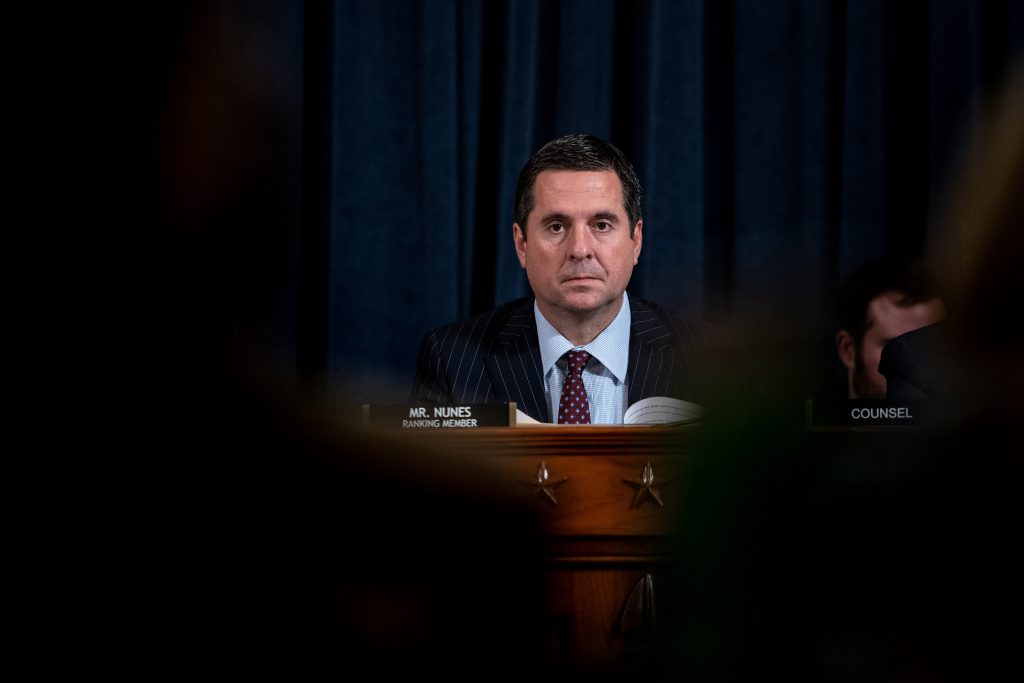 Update: HB 759 passed on February 7th by 64-34 vote. Three days later, the Senate unanimously passed SB 375, a separate bill that also strengthens anti-SLAPP protections. The two bills will now move to opposite chambers before heading to the governor.

A new bill (HB 759) is moving forward in the Virginia legislature that could help curb an uptick in meritless defamation suits intended to chill speech, otherwise known as strategic lawsuits against public participation (SLAPP).

According to the Media Law and Resource Center, nonprofit trade association that supports the media in legal matters, as of June 2019, 29 states have anti-SLAPP laws on their books. These laws generally give defendants an opportunity to file an early motion to dismiss lawsuits intended to intimidate or silence them for speaking out on a matter of public concern.

Although Virginia technically has an anti-SLAPP law in place, it currently lacks any “special procedures” that would allow a defendant to dismiss a frivolous lawsuit early in proceedings, nor does the present law ensure that a defendant will be awarded attorney’s fees and costs.

These loopholes have lured a number of individuals into Virginia courts to intimidate their critics.

Actor Johnny Depp also took advantage of Virginia’s lax laws when his ex-wife, actress Amber Heard, published an op-ed in The Washington Post about domestic abuse. Even though they both live in California, Depp filed the complaint in Virginia, presumably to avoid California’s stricter anti-SLAPP laws.

Even when a defendant wins their case, the time and effort expended in the process can be costly. Such was the case with Jane Perez who was sued for defamation for writing a critical Yelp review of a contractor who had done work on her home. Though Perez ultimately won the case, her involvement affected the outcome of a security clearance and cost her a job.

Virginia Delegate Schuyler VanValkenburg (D-Richmond), hopes his new bill will end further abuses of the law. HB 759 not only provides a defendant the means for early dismissal, but it also allows for a delay for discovery proceedings if the plaintiff cannot show good cause.

After a House sub-committee approved the bill on Monday, February 3rd, VanValkenburg told Courthouse News Service that he was “optimistic” the full committee would vote for it.