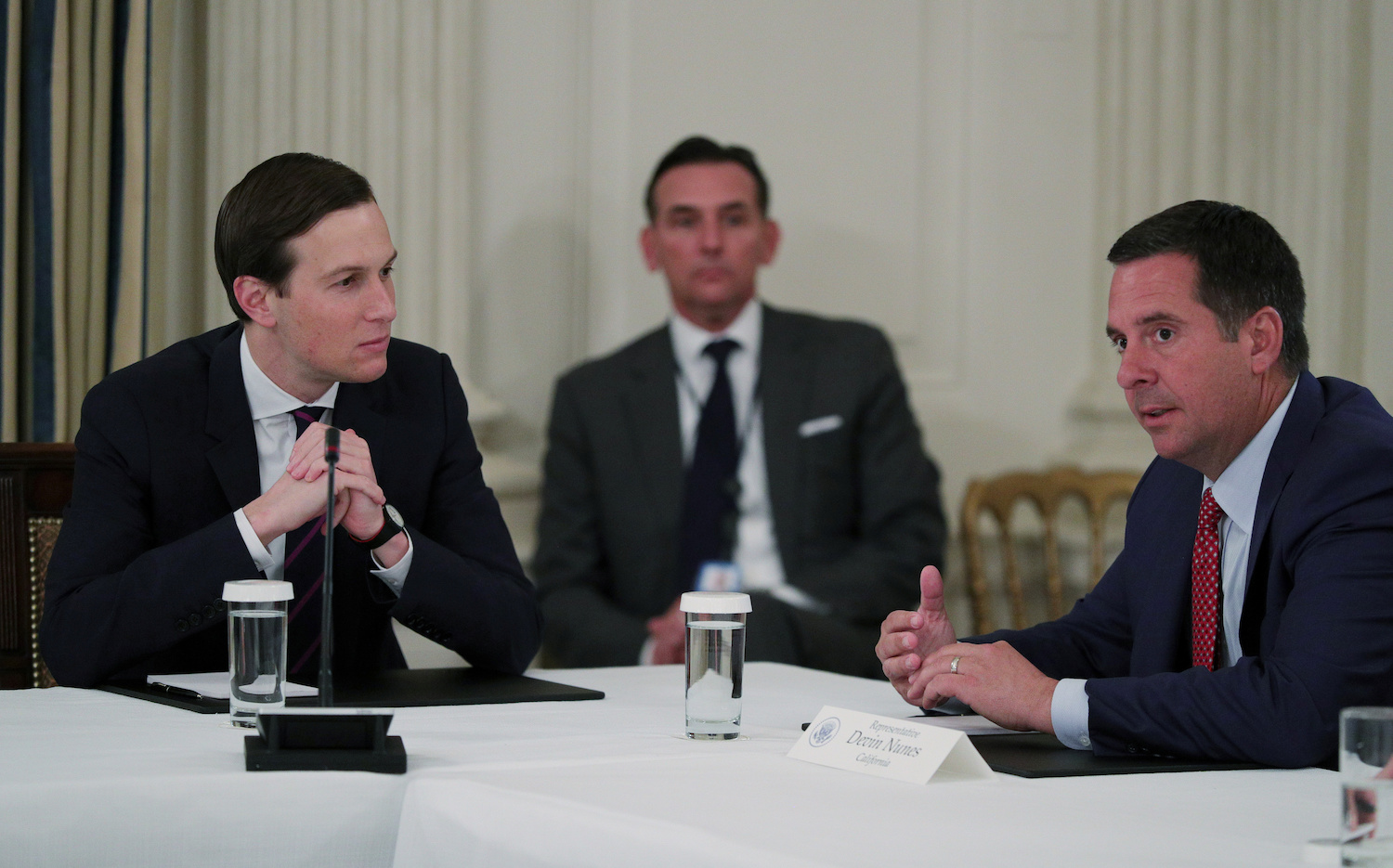 A Los Angeles County Superior Court Judge tossed a defamation lawsuit against Amazon CEO Jeff Bezos after finding the plaintiff's claims were based on hearsay.

Current loopholes in the state's law have lured a number of individuals into using Virginia courts to intimidate their critics. For example, of the six defamation complaints Rep. Devin Nunes (R-CA) filed in the past year, four were filed in Virginia.