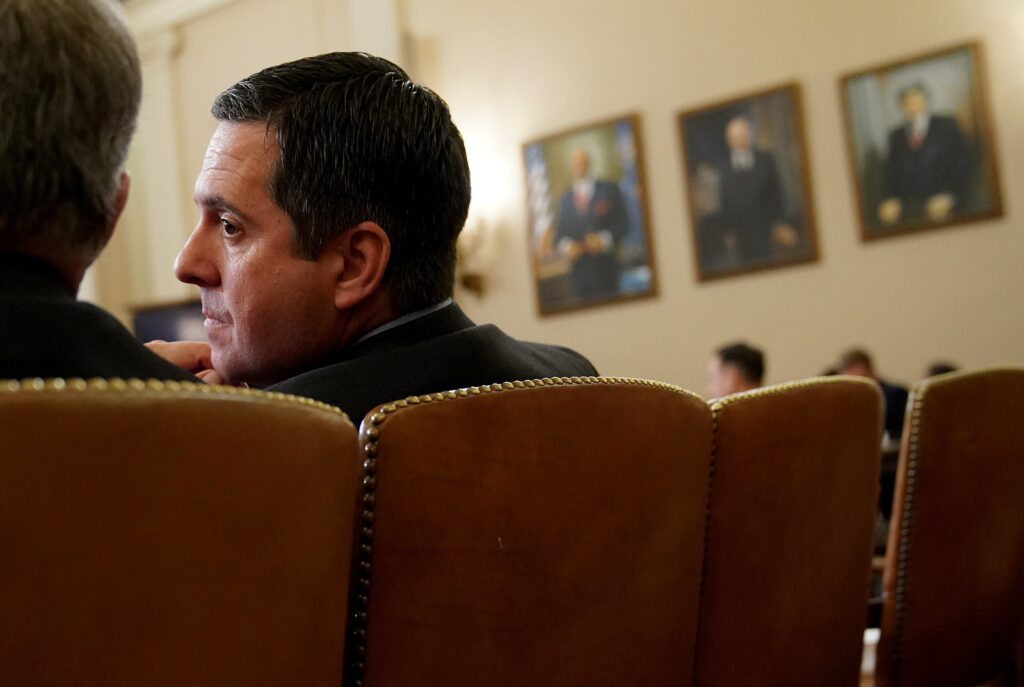 In back-to-back rulings, a federal judge in Virginia granted motions to transfer Congressman Devin Nunes’ defamation lawsuits against CNN and The Washington Post to different jurisdictions.

Nunes sued CNN in November 2019, alleging an article about a trip the congressman took to Europe was intentionally falsified. Four months later, Nunes sued The Washington Post over an article that suggested he had provided President Donald Trump with information from a closed intelligence briefing with a former Ukranian prosecutor.

In his dual opinions issued on May 21st, U.S. District Court for the Eastern District of Virginia Judge Robert Payne said that there was no good reason for the cases to be tried in Virginia, particularly since The Post is based in Washington D.C., CNN is based in New York City, and Nunes lives and works in D.C.

“The Eastern District of Virginia is not Nunes’s home forum, and there is no logical connection between the events in this case and this district,” Payne wrote.

The judge also took issue with some of the legal tactics used by Nunes’ lawyer, Steven Biss. Payne warned Biss about forum shopping, a term used for attorneys who strategically file cases in certain courts because they think they’ll get a more favorable outcome.

“[T]he Court has significant concerns about forum shopping,” Payne wrote. “As the Court has explained to Plaintiff’s counsel on numerous occasions, the Court cannot stand as a willing repository for cases which have no real nexus to this district.”

Out of the seven libel suits Nunes has filed in the last 12 months, five of them were filed in Virginia.

Payne also cautioned Biss not to use ad hominem attacks in future lawsuits, or else he could face sanctions. In his court briefs for Nunes, Biss called CNN “the mother of all fake news” and a reporter for The Post a “puppet of the FBI and CIA.”

Jen Nelson, a staff attorney with the Reporters Committee for the Free Press and a lecturer at the Virginia School of Law where she teaches the First Amendment Clinic, described Virginia’s anti-SLAPP law as “ineffective and essentially nonexistent.”

“A number of states around the country have laws that are designed to allow defamation defendants to seek early dismissal of frivolous defamation lawsuits, and in some cases to win awards of the attorney fees they paid defending these frivolous actions. Virginia has an anti-SLAPP law on the books, but courts aren’t using it in a way that allows defendants to get these types of cases dismissed,” Nelson explained.

Although Virginia legislators were close to implementing stronger protections against frivolous defamation suits, the bill ultimately failed to pass.