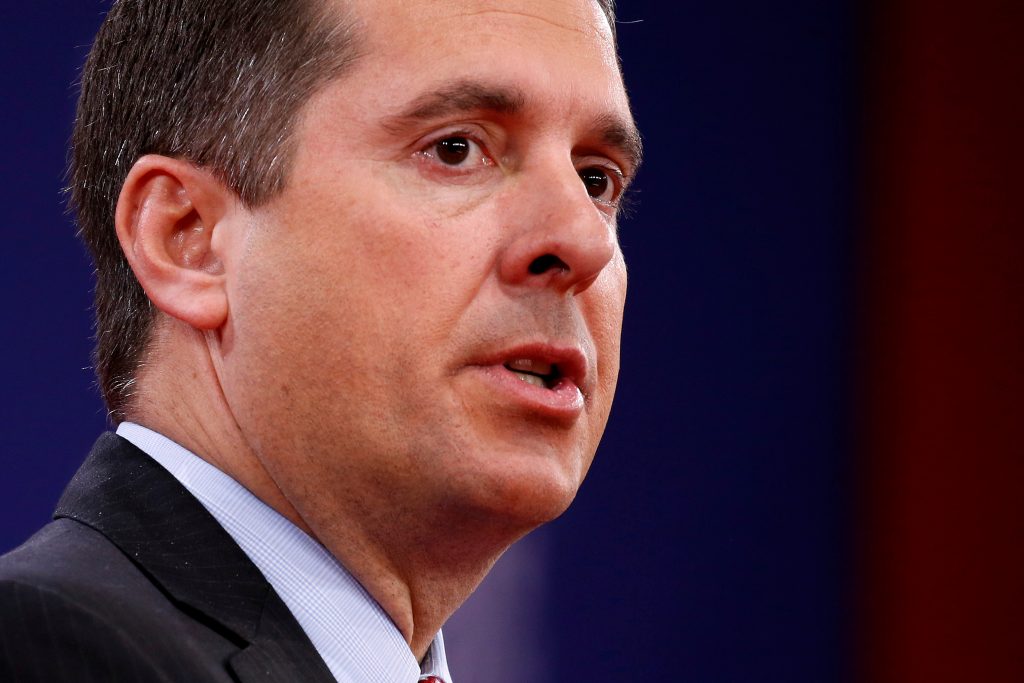 California Republican Representative Devin Nunes filed a $250 million defamation lawsuit against Twitter and three accounts, accusing them of harming his reputation in order to negatively impact the outcome of his re-election bid.

According to the lawsuit filed in Henrico County Circuit Court in Virginia, Twitter is accused of “knowingly hosting and monetizing content that is clearly abusive, hateful and defamatory” to undermine the public’s confidence in Nunes, thereby benefiting his political opponents.

The suit also accuses Twitter of censoring viewpoints, “shadow-banning” conservatives by hiding their Tweets from the public, and not enforcing their terms of service. (Twitter denies that it has ever “shadow-banned” users.)

Section 230 of the Communications Decency Act generally protects large internet platforms from liability based on what their users publish, but Nunes is arguing that Twitter is an information content provider and it creates and develops content through a combination of means including the censorship of conservative views, and ignoring complaints about offensive comments:

“Twitter’s targeting capabilities allow it to develop content and act as a political action committee and, as happened in this case, to squelch the voice and assassinate the character of its political opponents.”

Nunes’s suit cites several tweets by the users who he says are “three bad actors,” and who “engaged in a joint effort” to defame him and interfere with his duties as a congressman.

Nunes is asking Twitter to suspend the three accounts, deactivate all the messages that contain false and defamatory statements about him, and reveal the identities of the parody accounts. He is also seeking $350,000 in punitive damages.

The @DevinNunesMom account was suspended after Nunes’s actual mother complained, while @DevinCow still remains active, and its number of followers has grown significantly since the complaint went public.