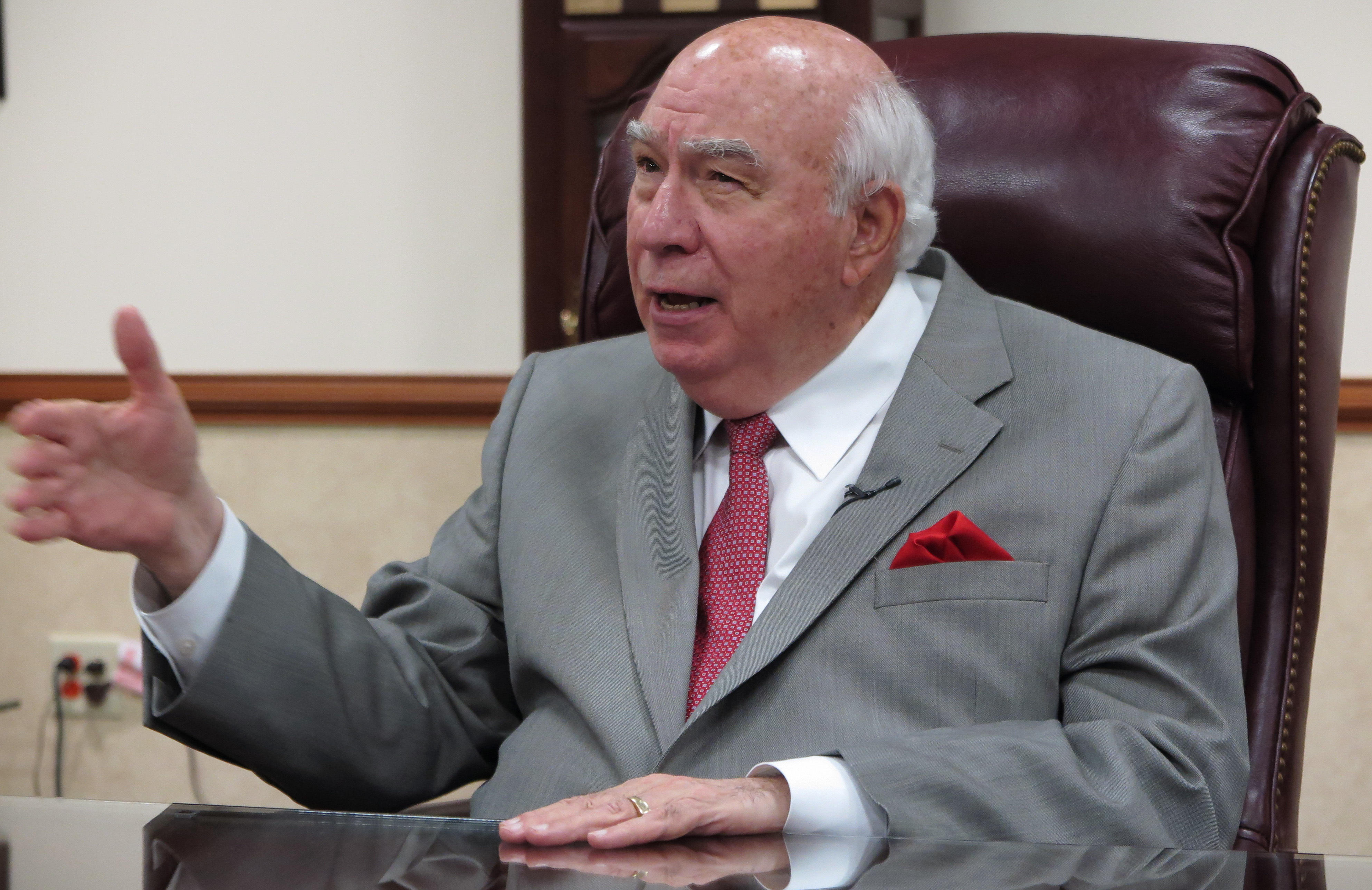 Coal magnate Robert Murray has a long history of suing the media – at least nine organizations at last count. He targeted HBO’s John Oliver and The New York Times claiming that both misrepresented safety at his coal mines and attacked him personally. He even asked for an emergency “gag order” against rebroadcast of Oliver’s segment arguing it was hurting business and threatening employees. A federal judge ruled that Murray’s case against Oliver should proceed in state court. But after the case was remanded,HBO and Partially Important Productions submitted motions to dismiss which were granted. Murray intends to appeal. 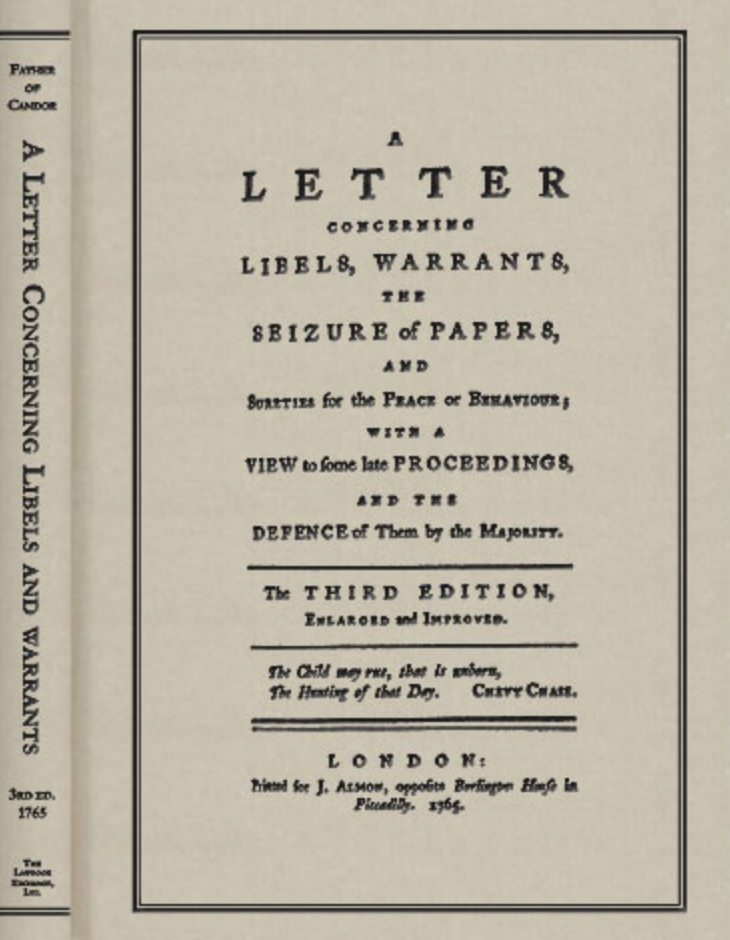 A writer calling himself Father of Candor was far ahead of his time when he attacked seditious libel in 1764. He argued that truth should be an absolute defense against libel, and that only intentional lies should be subject to libel laws.

Yelp Case Demonstrates How To Out Anonymous Speakers

The online consumer review site, Yelp, tried to protect the anonymity of a reviewer who wrote a dismissive piece about […]