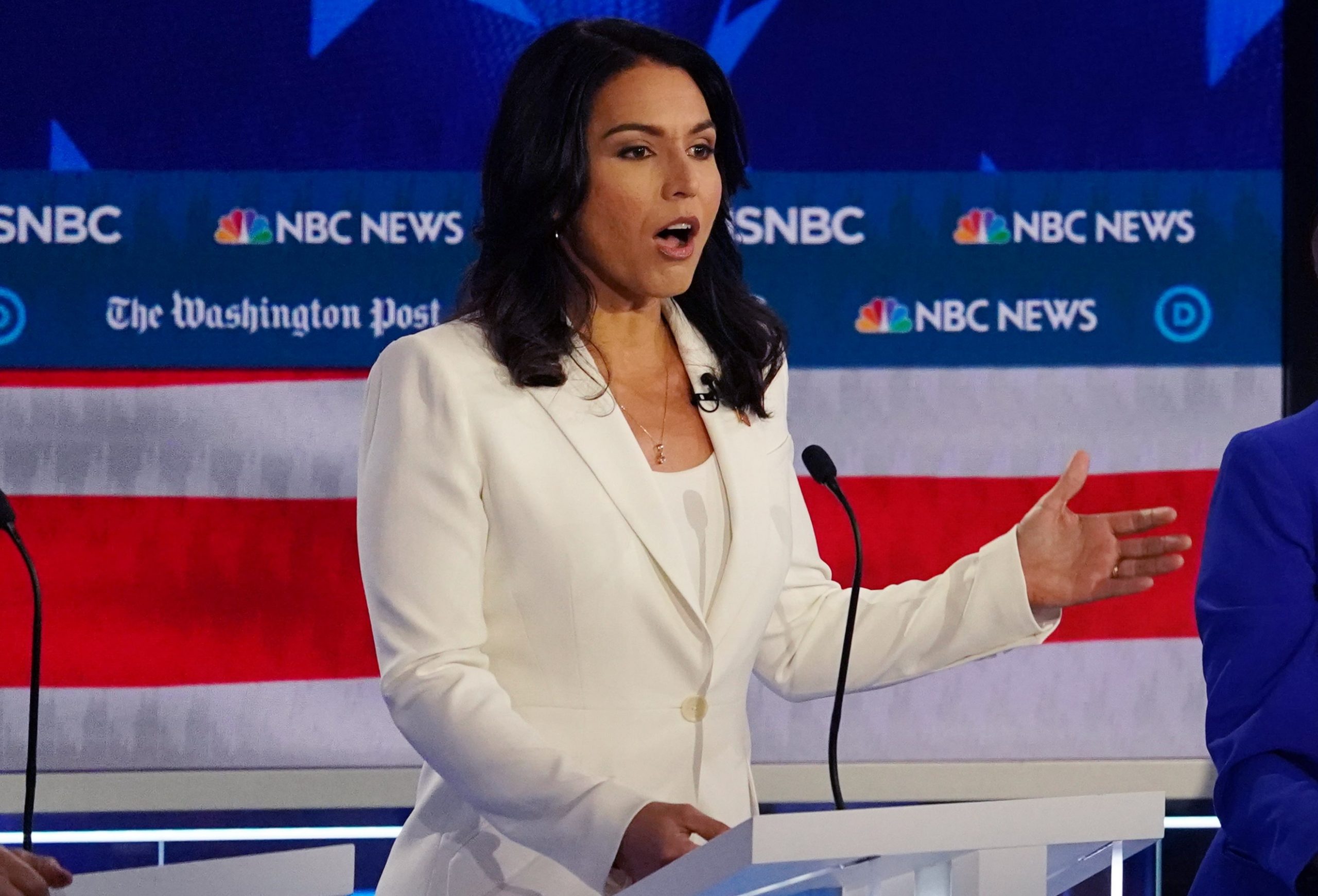 The defamation suit concerns comments Clinton made in a 2019 podcast with former Obama adviser David Plouffe. During the course of their interview, Clinton said that a Democrat running in the presidential primary was being groomed by the Russians.