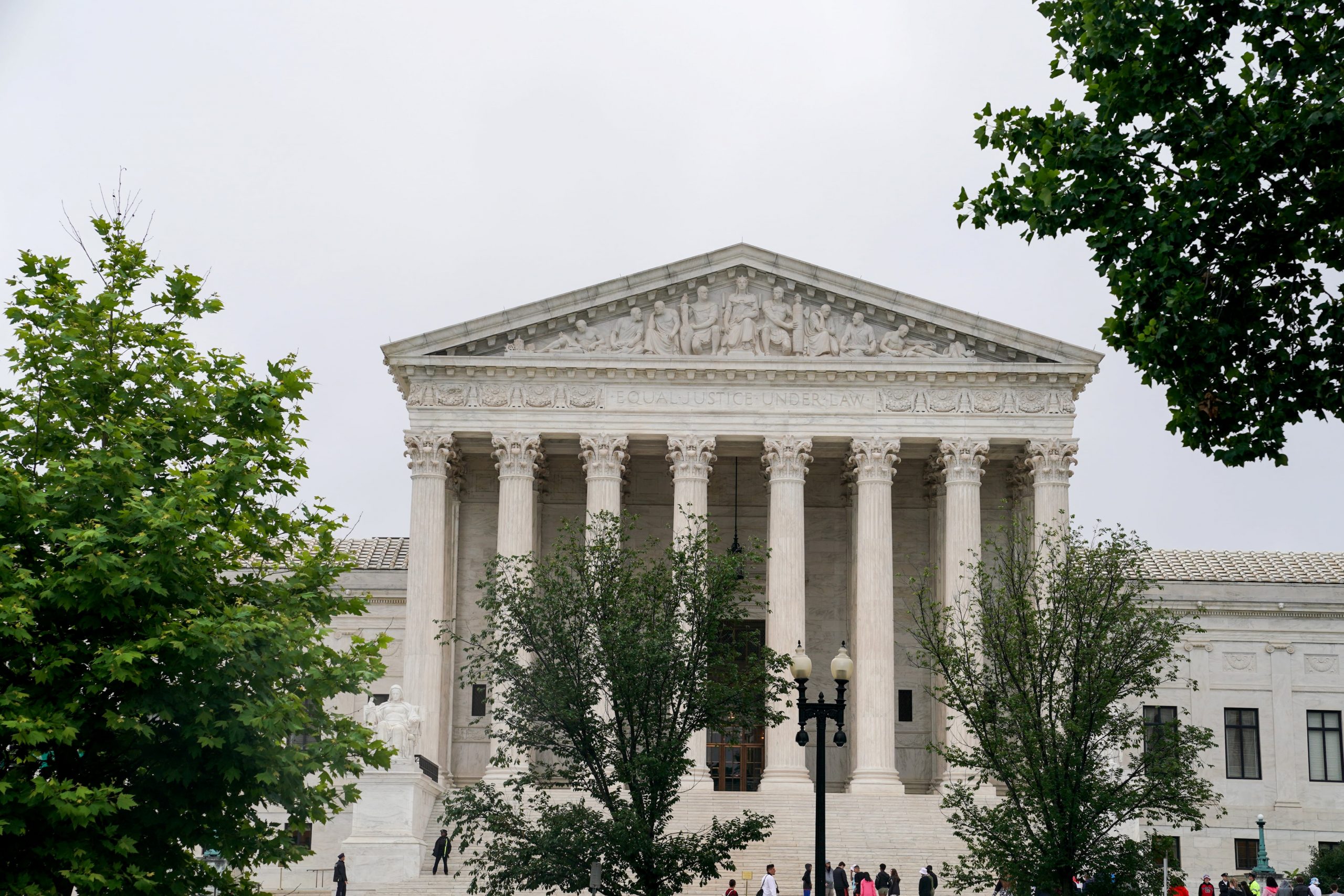 The U.S. Supreme Court declined to review a defamation suit filed by a climate scientist against the National Review and Competitive Enterprise Institute, a libertarian think tank. Michael Mann, a climate scientist at Pennsylvania State, sued the magazine and the think tank in 2012 after they accused him of manipulating his climate data. 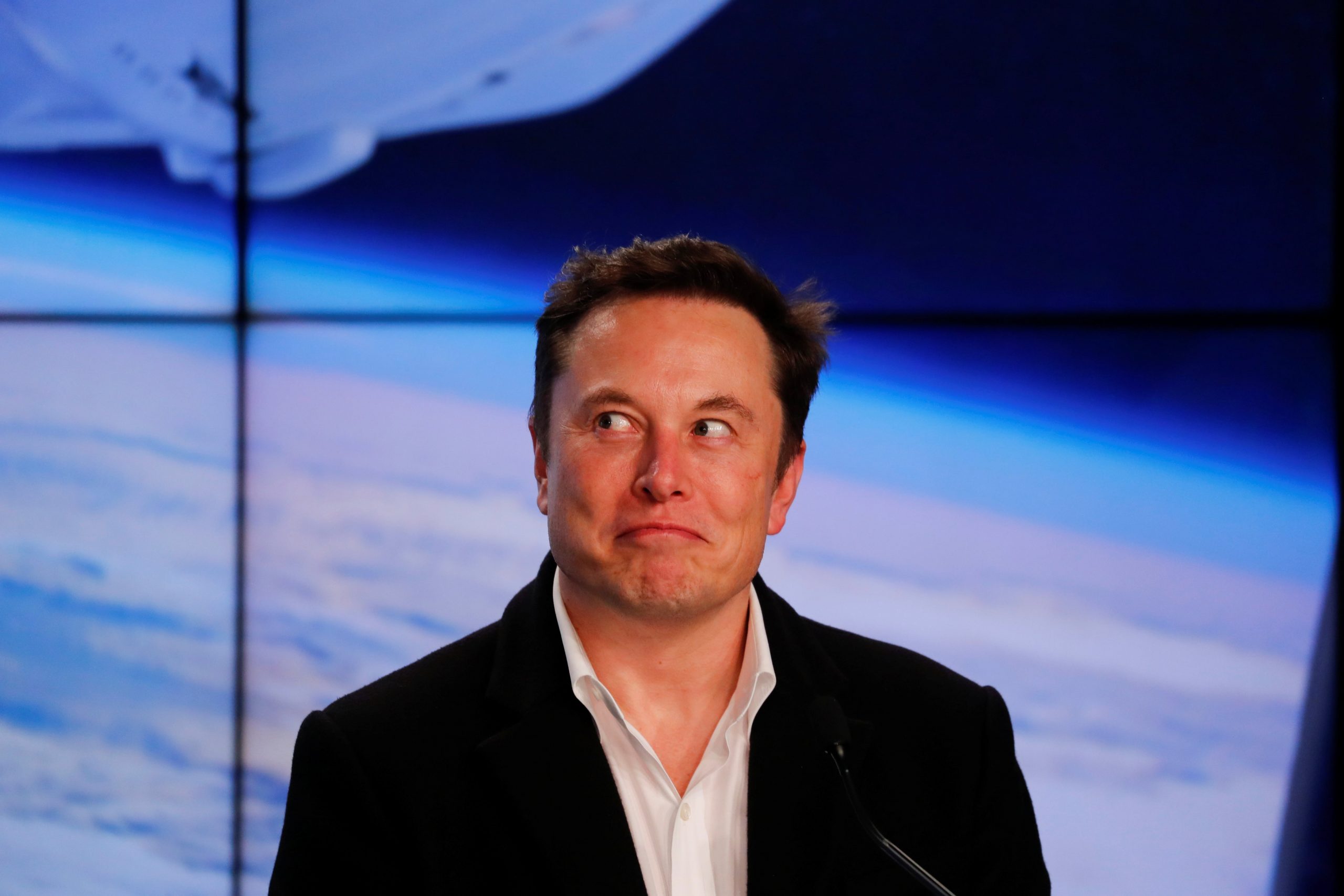 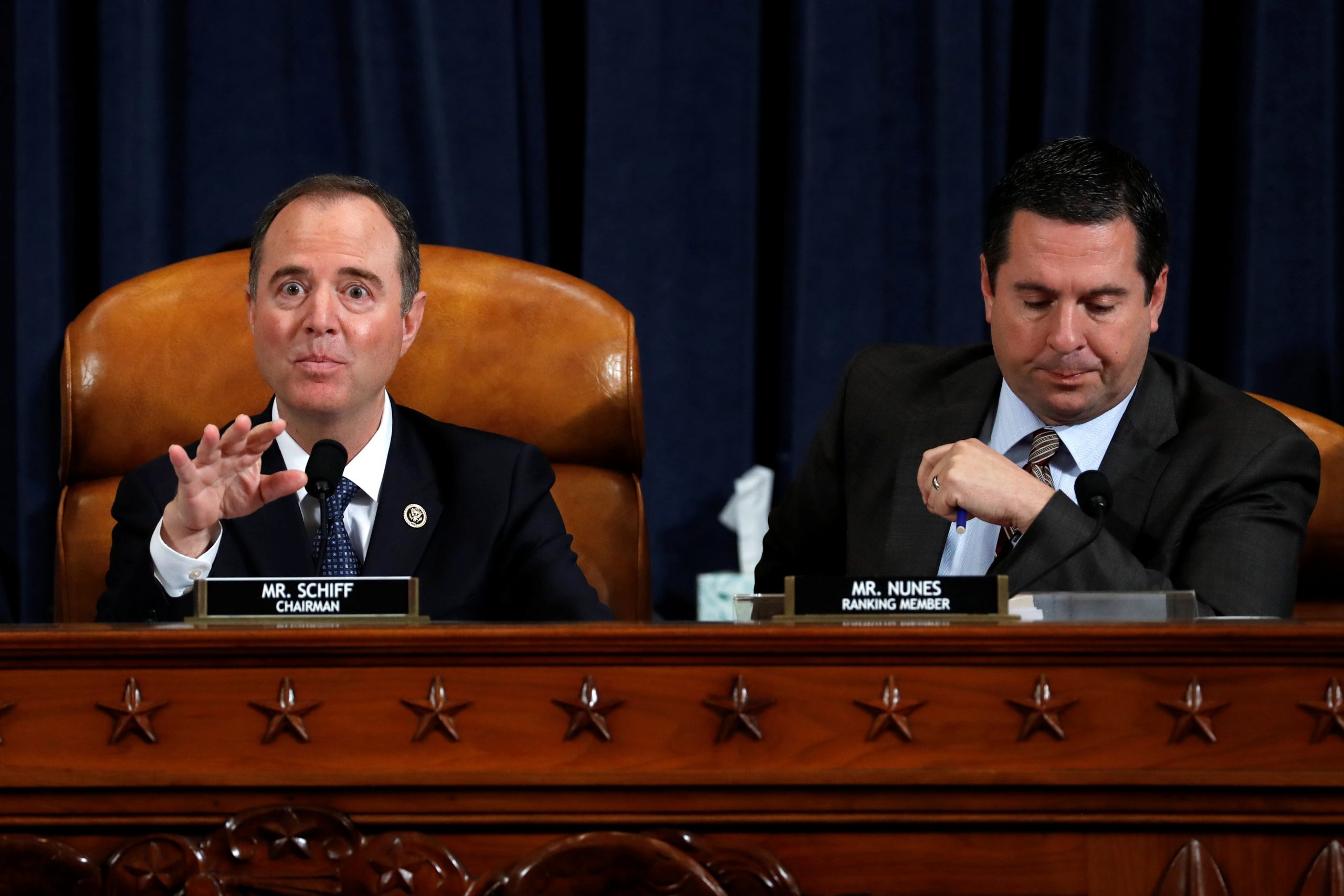 The complaint accuses Politico and Bertrand of intentionally publishing false information in order to damage the staffer's reputation, and of colluding with Schiff to advance the “impeachment inquisition.”