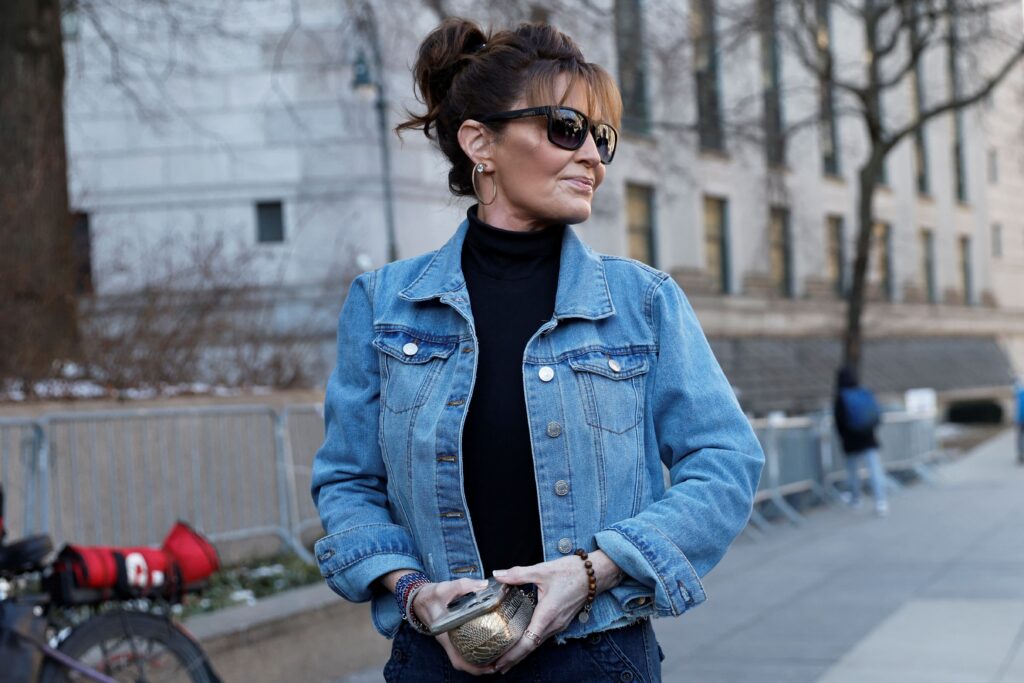 On February 15th, a jury in the District Court for the Southern District of New York, dismissed a defamation lawsuit brought by Sarah Palin, a former governor of Alaska and vice presidential candidate in 2008, against The New York Times.

The decision came a day before U.S. District Judge Jed Rakoff said that he planned to dismiss the suit if the jury sided with Palin. Rakoff maintained that Palin’s lawyers were unable to prove the newspaper published with “actual malice” when it incorrectly linked her to a mass shooting in a Times editorial.

In the courtroom on February 14th,  Rakoff told both parties that “the law sets a very high standard for actual malice, and in this case the court finds that the standard has not been met.”

The actual malice standard was established by the Supreme Court in NY Times v. Sullivan (1964) when the Court held that public officials and public figures can’t prevail in a defamation suit  without proving that a statement was made “with knowledge that it was false or with reckless disregard of whether it was false or not.”

Palin filed the defamation suit in June 2017, but two months later, Rakoff dismissed the suit, saying that it failed to meet the actual malice standard. Two years later, however, the U.S. Court of Appeals for the Second Circuit  reinstated the lawsuit, saying that Rakoff “erred in relying on facts outside the pleading to dismiss the complaint.”

In recent years, First Amendment advocates have been concerned that defamation suits are being used by politicians to silence their critics. Former president Donald Trump and former Representative Devin Nunes filed numerous libel suits against media outlets for what they felt was less-than-favorable coverage. At the same time, media organizations have expressed concern that the Supreme Court might redefine the actual malice standard to make it easier for plaintiffs to prevail. Justices Clarence Thomas and Neil Gorsuch have openly questioned the actual malice doctrine.

First Amendment scholars were heartened by the jury’s decision. “For those of us who study press freedom and its role in democracy, it’s reassuring that both the judge and the jury independently recognized that our standard does not permit the punishment of journalists in situations like this,” said RonNell Andersen Jones, a law professor at University of Utah College of Law

“The evidence clearly showed that the mistake made by the Times’ opinion editor did not rise to the level of actual malice,” said Stephen Solomon, who teaches First Amendment law at NYU’s Arthur L. Carter Journalism Institute and is the founding editor of First Amendment Watch. “There was no awareness that the statement was false at the time of publication, which defamation law requires, and the mistake was quickly fixed. The First Amendment provides a very high level of protection for mistakes made during discussions of public affairs. Without that protection, vital political speech would be chilled for fear of ruinous lawsuits.”

Palin will likely appeal the decision, according to the Times.