In reviewing the case, the North Carolina Supreme Court found that the reporter had omitted important information and mispresented quotes from sources. This, along with other evidence, led the court to conclude that article's false statements had not resulted from "mere negligence" but from a "purposeful avoidance of the truth."

N&O reporter Mandy Locke is facing a defamation lawsuit over a series of articles in which she appeared to question the judgement of a State Bureau of Investigation agent. The case was heard in North Carolina's Supreme Court on Monday. 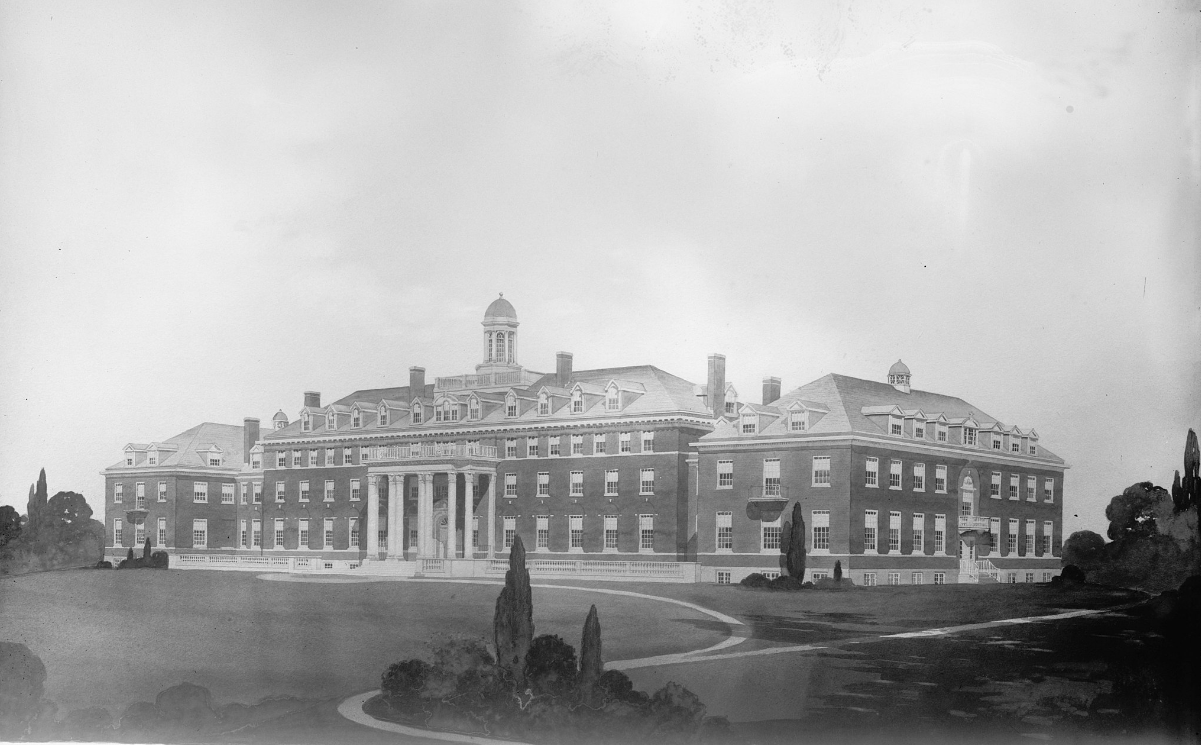