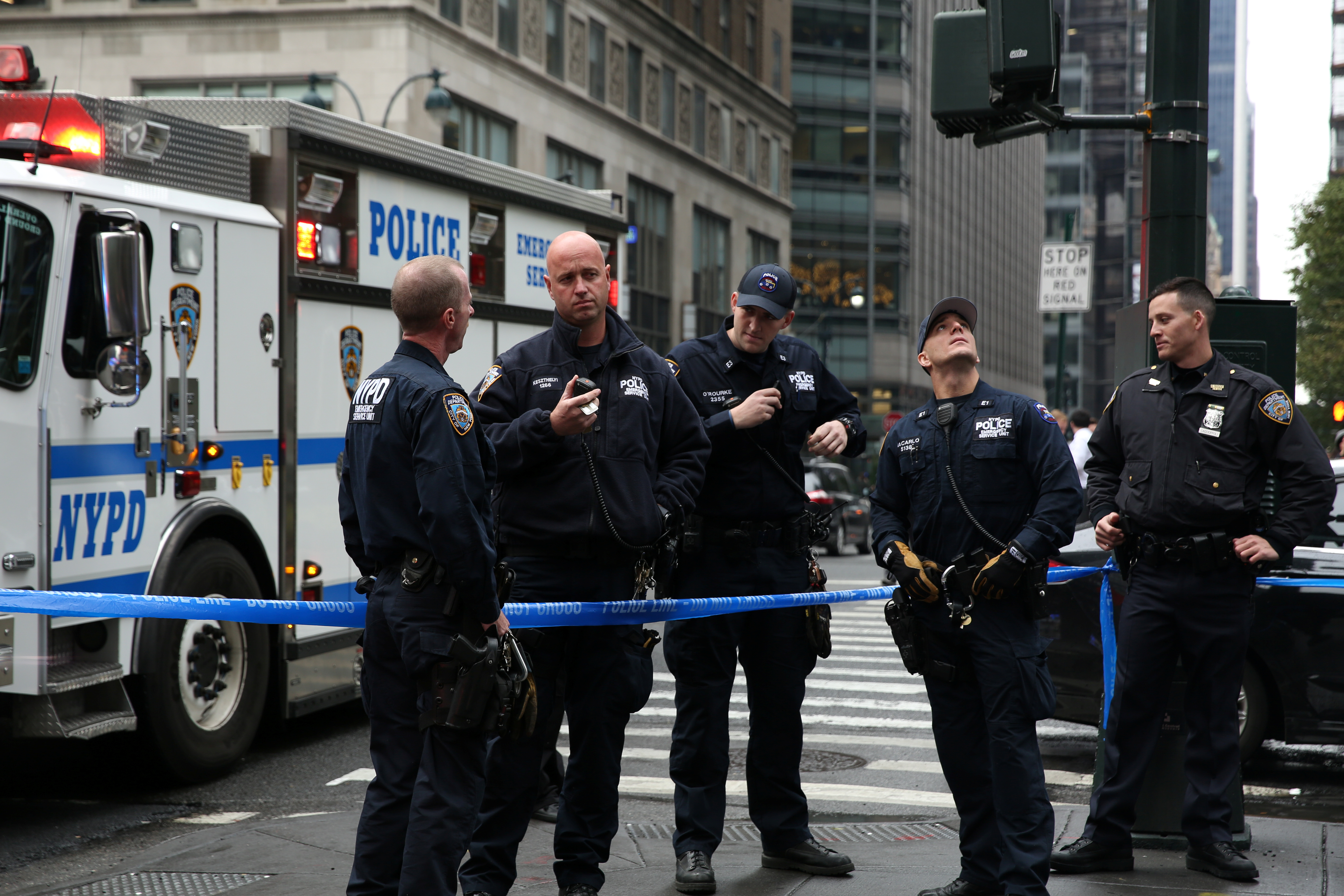 On Tuesday, November 12, the Monroe County legislature passed a measure that would allow police officers to arrest anyone that “annoys, alarms, or threatens the personal safety of an officer.” The bill, which was sponsored by Republican legislator Karla Boyce, passed by a 17-10 vote.