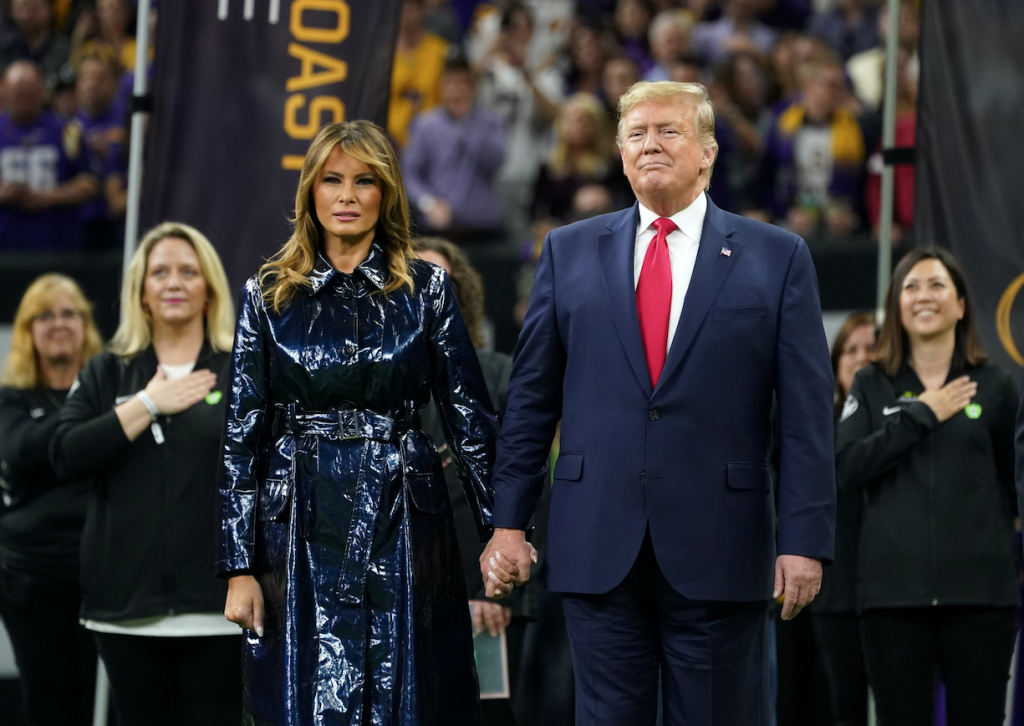 Unsure whether existing programs violate the executive order, the University of Iowa recently announced plans to halt all diversity initiatives to give administrators time to examine if any training, workshops, or programs conflict with the administration’s decree. The September 22nd directive bars federal agencies, companies with federal contracts, and recipients of federal grants from participating in training that promotes “race and sex stereotyping and scapegoating.” Though the administration included an exception for educational activities, that exception only applies to if the prohibited concepts are presented in an “objective manner and without endorsement.”

“Given the seriousness of the penalties for non-compliance with the order, which include the loss of federal funding, we are recommending that all units temporarily pause for a two-week period,”the University of Iowa’s interim associate vice president for diversity, equity and inclusion, wrote in a memo.

Administrators at John. A. College, a community college in Illinois, took similar precautions and cancelled a forum about how young people should act during police traffic stops, as well as a talk scheduled as part of National Hispanic Heritage Month. The professor who was scheduled to speak at John A. College told Inside Higher Ed that the college did not contact him before deciding to cancel the event, and that he did not see his talk as anti-American.

“Critique is not an act of hatred, it’s an act of self-improvement. One thing that a university education can do for us is be a means of acquiring new skills to earn a good livelihood and good jobs. But the other important mission is helping develop future citizens who can think critically … That’s my American dream,” Professor Roberto E. Barrios told Inside Higher Ed.

So far, no group has attempted to sue the Trump administration over the September 22nd executive order,  despite the fact that it likely violates the First Amendment. In the meantime, universities worried about losing federal funds are likely going to remain cautious about what kinds of events they approve, at least until after the presidential election.

Summer Lopez, Senior Director of Free Expression Programs at PEN America, released a statement on October 6th in response to the universities’ decisions to cancel programs.

“This is an assault on the essential freedom protected under the First Amendment—not just to speak but to receive information, to debate ideas freely and without fear of punishment, least of all from the government itself. Anything short of that is not democracy. This EO is not just words on paper. It is a danger to our fundamental rights, and it must be revoked immediately,” the statement reads.