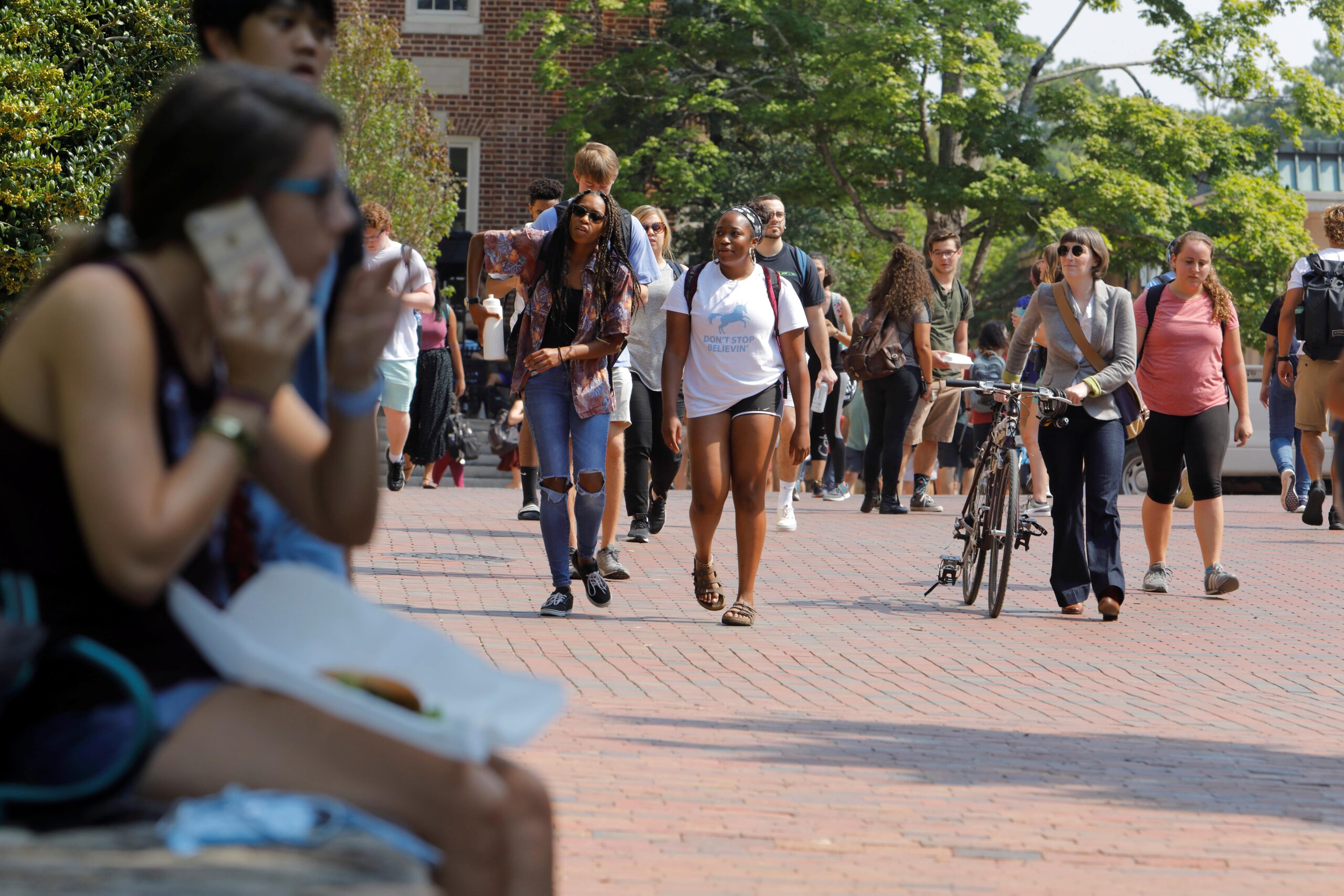 The University of North Carolina at Chapel Hill will not approve a tenured position for Pulitzer Prize-winning journalist Nikole Hannah-Jones, according to a May 19th report from NC Policy Watch. 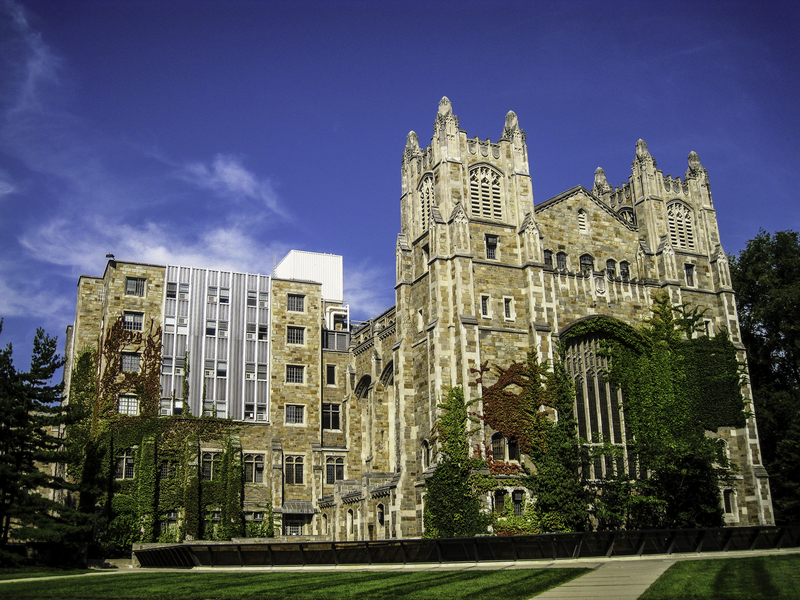 "Even if an official lacks actual power to punish," the appeals court argued, "the threat of punishment from a public official who appears to have punitive authority can be enough to produce an objective chill."