Attacks on the Press | Protected Speech 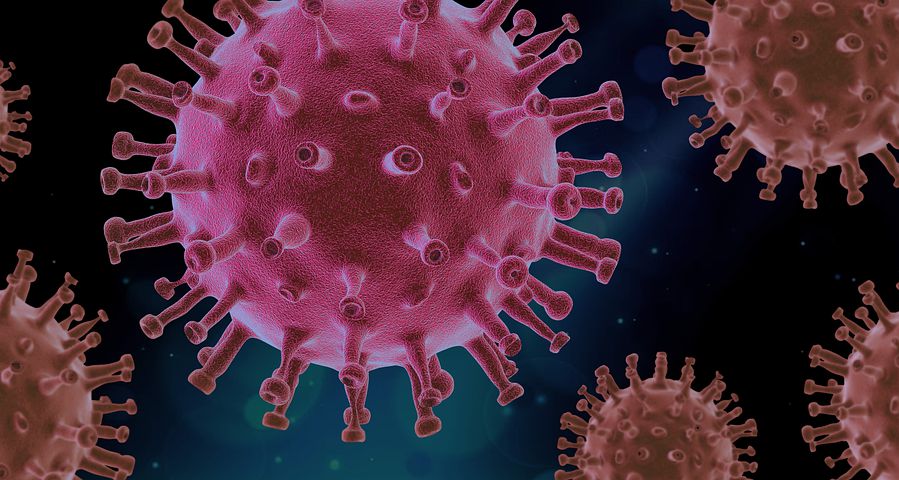 Private prison officials at a halfway house in California seized an incarcerated journalist’s phone and delayed his release after he texted a colleague about a COVID-19 outbreak at the facility, according to a lawsuit filed in federal court on February 2nd.

Keith “Malik” Washington is the editor-in-chief of the San Francisco Bay View, one of the largest Black community newspapers in the United States. After serving 13 years in federal prison, Washington was transferred to the Taylor Street Center, a halfway house operated by a private company called GEO Group, which has a contract with the Federal Bureau of Prisons. At the halfway house, Washington was on a work-release program that allowed him to leave the facility  Mondays through Saturdays in order to fulfill his responsibilities as editor-in-chief.

See also: To Help ICE Detainees Speak Out, a First Amendment Clinic Asked a Court to Keep Their Testimonies Secret

According to the lawsuit filed in the U.S. District Court for the Northern District of California, prison officials sent a non-confidential memo on January 8th stating that a “few residents and staff” had tested positive for COVID-19. That night, Washington contacted Ted Redmond, a journalist at 48 Hills.org about the outbreak, and they discussed on the phone the next morning.

On that same day—January 9th—the GEO group shared the memo on their Twitter page. Washington saw the tweet and forwarded it to Redmond, who emailed the facility to see how many staff and residents had tested positive for COVID-19. After initially denying the outbreak, a Taylor Street official admitted in a phone call with Redmond that the three residents had tested positive, but said they had been “moved off-site.”

On January 10th, an officer seized Washington’s cell phone, ordered him to unlock it, and told him he was prohibited from using other residents’ cell phones. The next day, Washington was escorted to a “disciplinary meeting” where he was informed he had violated a rule that prohibited “use of the telephone for abuses…to circumvent the ability of staff to monitor frequency of telephone use, content of the call, or number called.” According to the lawsuit, an official told Washington during the disciplinary meeting that he would not have been punished had he “kept everything quiet” about the outbreak.

As punishment, Washington’s earliest possible release to home confinement was delayed by two weeks, his final release date delayed by 13 days, and his and phone was confiscated for 30 days. He was also told that, going forward, he would have to obtain written permission from the facility if he wanted to speak with a journalist.

Richard Tan, Washington’s lawyer, told Courthouse News that the prison could not use rules as a “pretext” for retaliating against a resident for protected speech.

“If a person was retaliated against for exercising First Amendment rights, it doesn’t matter if the government has a reason they can put on paper for the discipline,” Tan said.

The lawsuit is asking the court for a declaration that the prison officials’ conduct violated Washington’s freedom of speech.

“Inmates are not supposed to lose all their First Amendment rights behind bars– but in reality they often do. Prison officials often don’t respect inmates’ constitutional rights and courts rarely protect them except in the most egregious circumstances. Unless the prison can make a clear connection to a valid security concern, this appears to be an example of unlawful retaliation against a prisoner for protected speech,” Hudson said in an email.