The district judge rejected the notion that journalists had no legal right to remain in an area where officers had issued an order to disperse. "Without journalists and legal observers, there is only the government’s side of the story to explain why a ‘riot’ was declared and the public streets were ‘closed’ and whether law enforcement acted properly in effectuating that order,” the judge wrote. 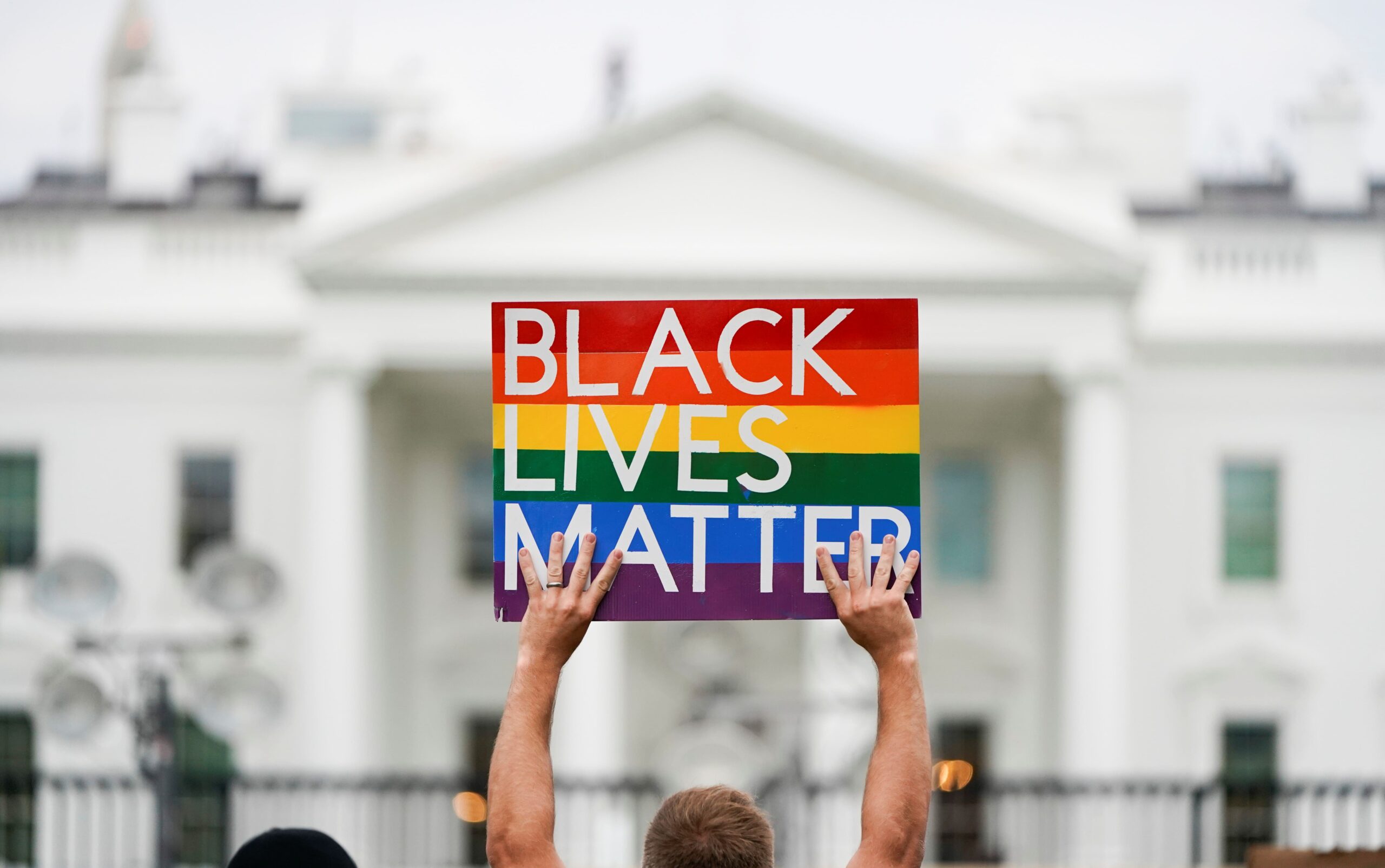 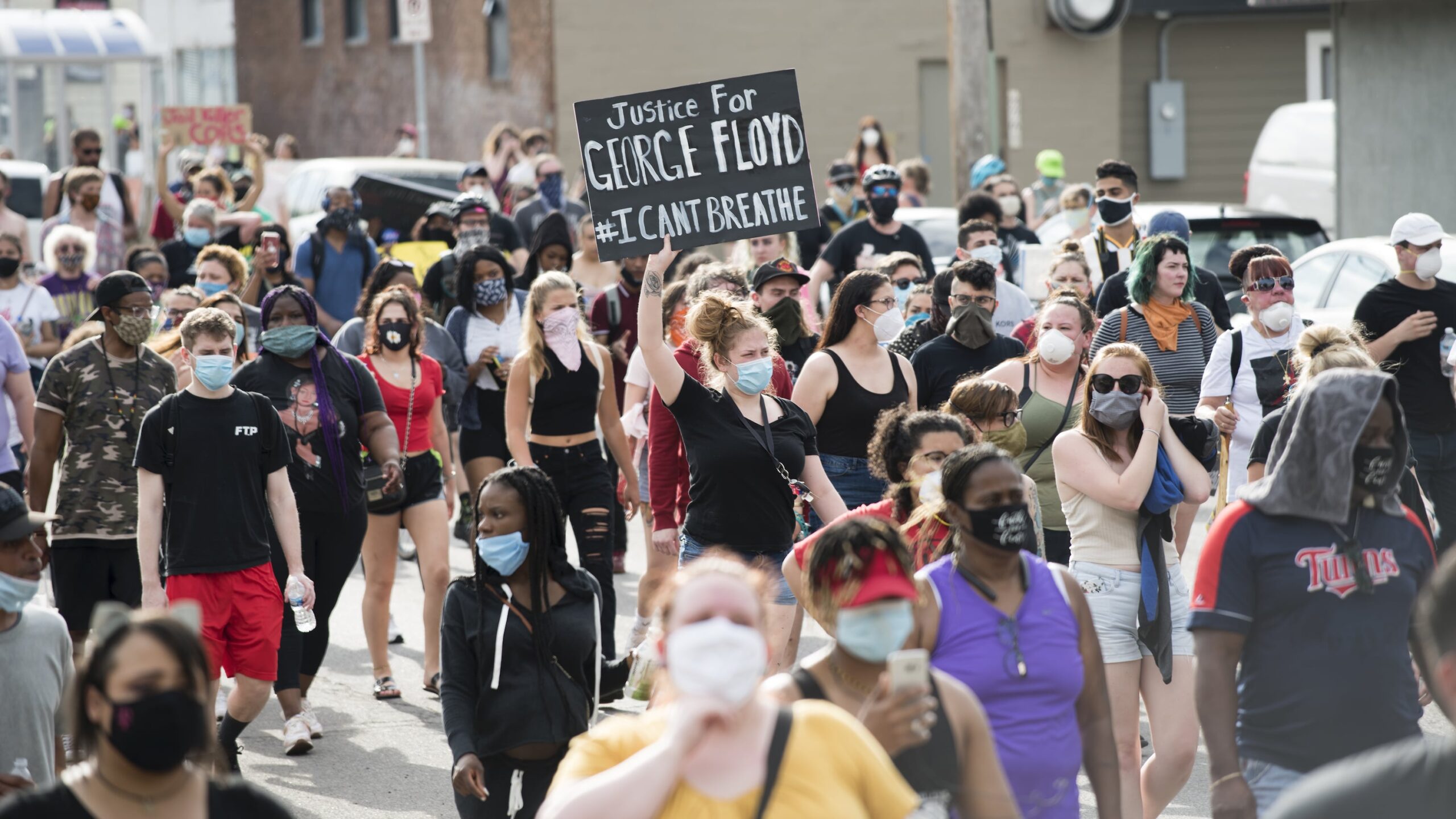 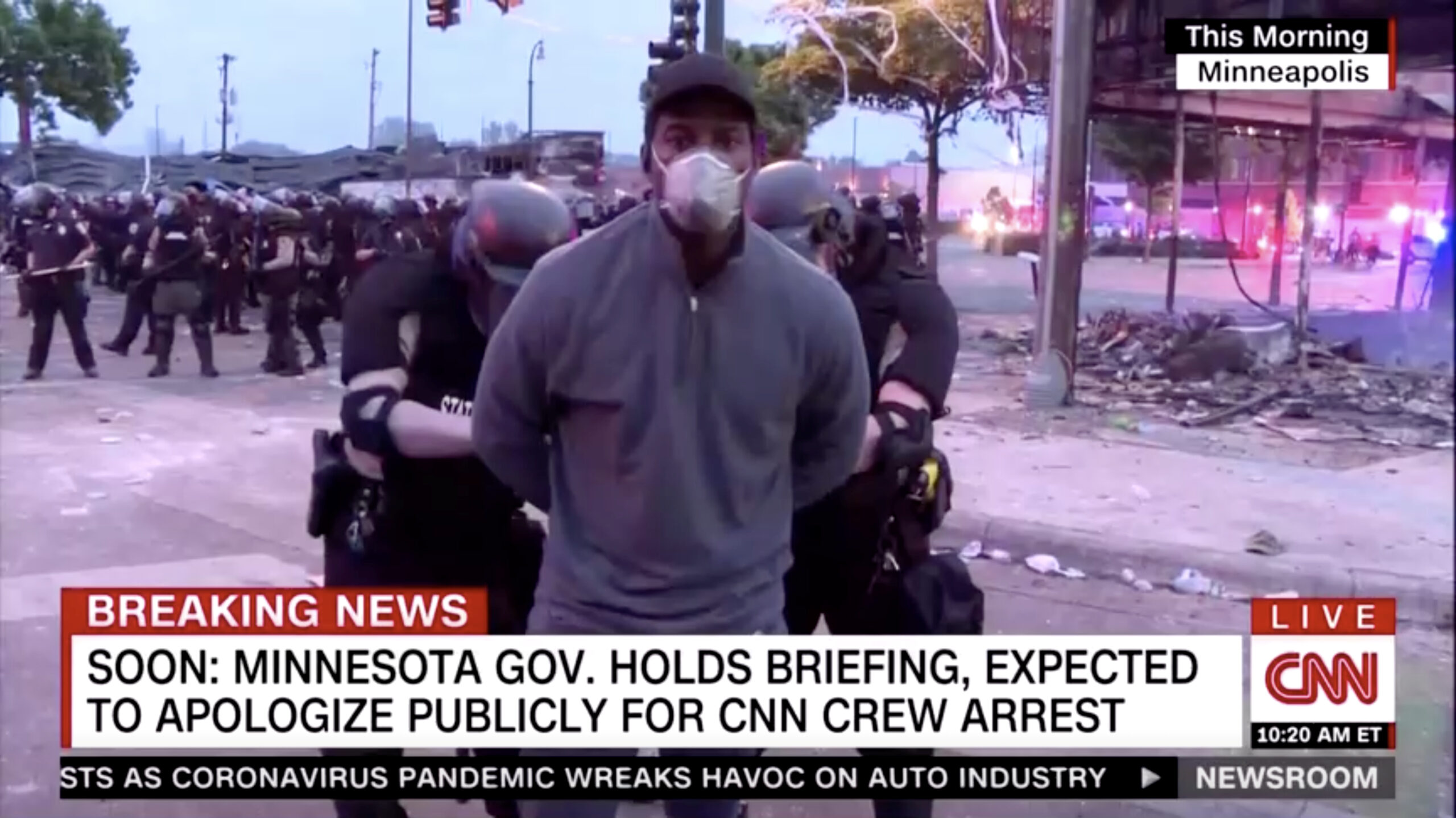 Journalists have long understood the risks involved in covering protests, but the events of the past weekend point to a worrisome shift: journalists are not only finding themselves caught in the middle of violence; they are increasingly becoming targets.

Vice President Mike Pence’s staff has threatened to retaliate against a reporter for sharing an email sent to him by Pence’s office asking members of the press to wear a mask during an official visit to Mayo Clinic in Rochester, Minnesota.