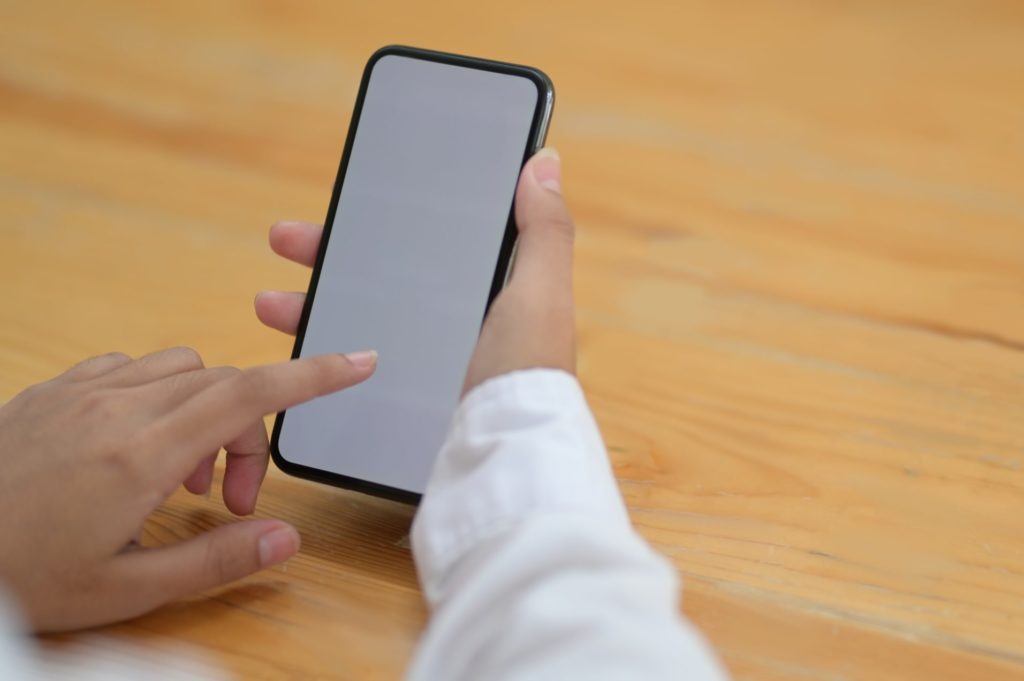 Filed on April 16th in the United States District Court for the Eastern District of Wisconsin, the lawsuit says a police officer told Amiyah Cohooon, a sophomore in high school, there were “no confirmed cases in the county at that time,” and threatened to arrest her and/or her parents for disorderly conduct.

Cohoon started to feel COVID-19 symptoms after returning from a school trip to Florida, and used her Instagram account to update her friends and classmates about her health.

Although she did not test positive for coronavirus, a doctor did tell the Cohoons that it was likely she had been infected, but she might have missed the window for testing positive.

In a post shared on March 26th, the student wrote “I am finally home after being hospitalized for a day and a half. I am still on breathing treatment but have beaten the coronavirus. Stay home and be safe.” The caption ran under a picture of her at the hospital with an oxygen mask on her face.

The police officer that visited the Cohoons’ home told the family that he had received a complaint from the school district. Though the high schooler’s mother had tried calling the school in order to notify other parents whose children had traveled to Florida that they might be infected, she did not hear back from the district.

Coohoon agreed to delete the posts out of fear that the officer “would follow through on his threat to arrest and jail her or her parents,” according to the complaint.

The complaint also says that the Cohoons later discovered that an administrator from their daughter’s school had sent out a statement to other parents the very same day the police ordered their daughter to delete the posts.

Without naming her directly, the statement appeared to dismiss Cohoon’s posts as rumors, calling them a “foolish means to get attention.” 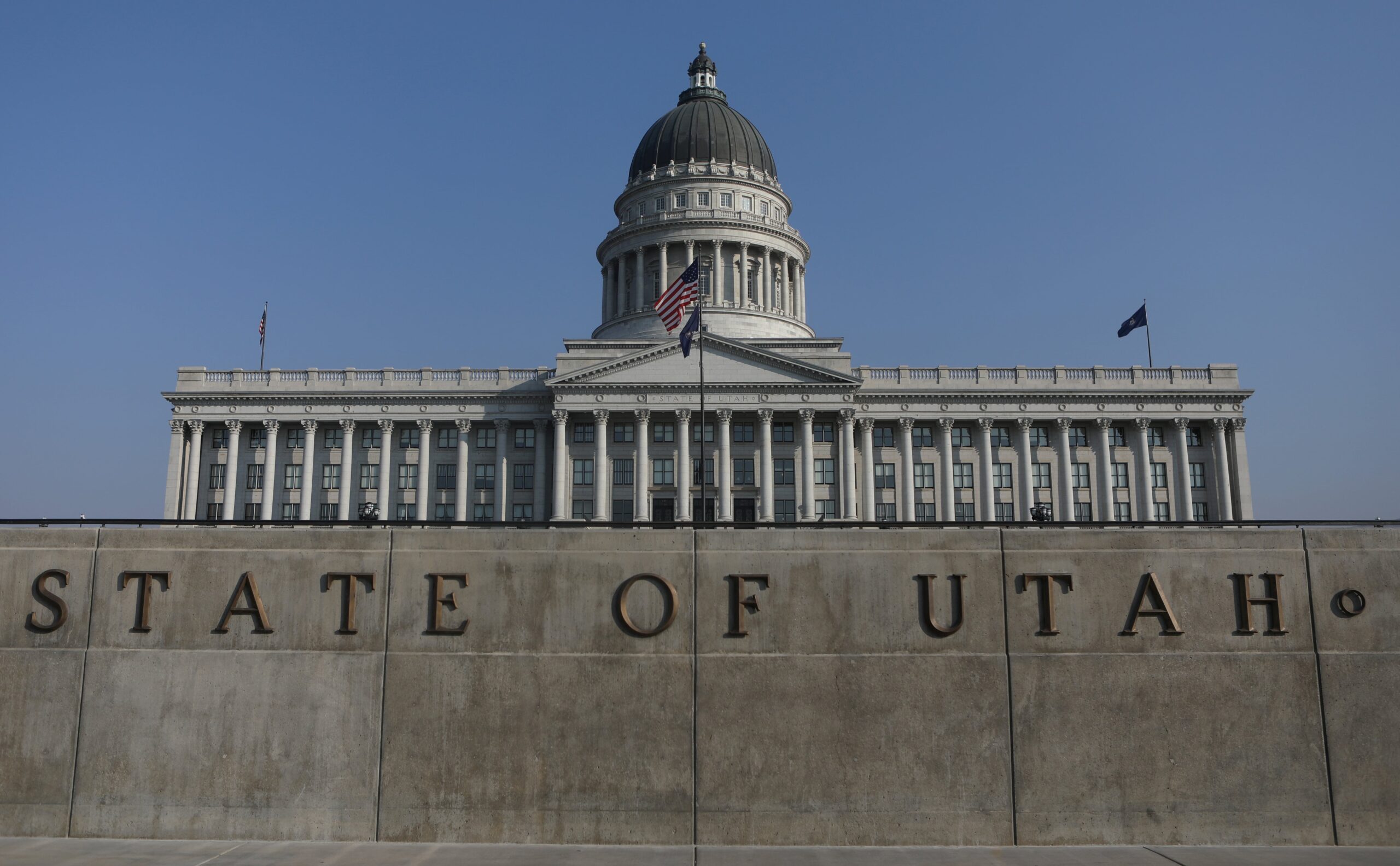