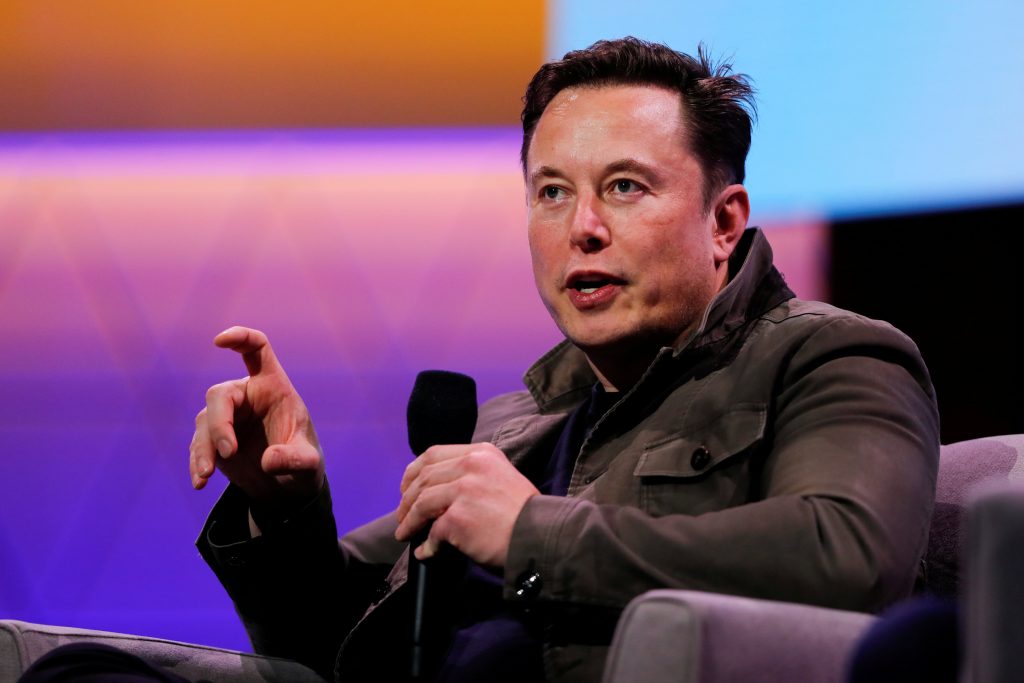 On December 6th, a jury in Los Angeles found that Tesla and Space X CEO Elon Musk had not defamed a British cave explorer when Musk called him a “pedo guy” on Twitter.

Vernon Unsworth sued Musk in July 2018 after the two publicly disagreed about the rescue attempts for a soccer team who was trapped in a cave system in Thailand. In a series of tweets that he later deleted, Musk called Unsworth “sus” (suspicious) and “pedo guy,” but never directly named Unsworth in the tweets.

According to BuzzFeed News, one juror told the news organization that the jury had decided that a reasonable person couldn’t read Musk’s “pedo guy” tweet and determine that it was directed at Unsworth. “The judge laid out five points for defamation as soon as we got to point two, which was about being acquainted [with the defamed person], we decided,” Carl Shusterman, an attorney who served on the jury, told BuzzFeed. “The people that read Musk’s tweet wouldn’t have known who he was talking about.”

It took the jury less than an hour to reach the decision after a four-day-long trial.