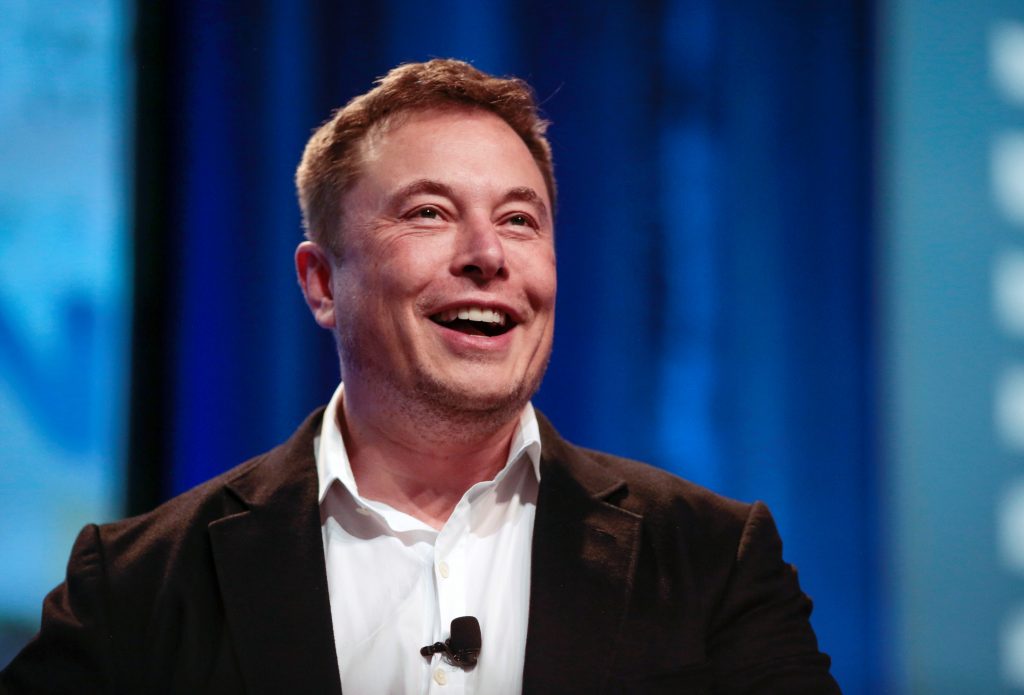 Tesla and SpaceX CEO Elon Musk filed a motion to dismiss a defamation lawsuit brought against him by a British diver involved in the international rescue mission of young boys trapped in a flooded cave in Thailand, saying that his social media attacks against the diver were opinions and therefore protected by the First Amendment.

The defamation suit hinges on comments that the tech entrepreneur made on Twitter about diver Vernon Unsworth, calling him a “pedo” and “child rapist” after Unsworth criticized Musk and his company’s effort to aid the cave rescue.

While the rescue mission was underway, Musk and his team developed a mini-submarine to be used in the operation and traveled to Thailand to assist rescuers on the ground, but the submarine was ultimately not used. Later, Unsworth appeared on CNN calling Musk’s attempts a “PR stunt” that had “no chance of working.”

In the motion to dismiss, Musk’s lawyers claim that the public knew from the outset that his off-the-cuff and over-the-top Twitter insults were not statements of fact, rather just “imaginative attacks” that are constitutionally protected opinions because the statements could not be reasonably read as asserting underlying knowledge that Unsworth was a pedophile.

“Here, the reasonable reader would not have believed that Musk—without having ever met Unsworth, in the midst of a schoolyard spat on social media, and from 8,000 miles afar—was conveying that he was in possession of private knowledge that Unsworth was attracted to children or engaged in sex acts with children,” the motion said.

Musk’s legal team also makes the argument that Twitter is rife with casual commentary and slang that cannot be proven as true or false. But soon after the tweets, which Musk later apologized for and took down, he continued to make his pedophile claims against Unsworth in an email sent to Buzzfeed News.

In a statement to the Washington Post, Unsworth’s attorney Lin Wood said that “Mr. Musk does not let the facts or well-established law get in the way of his novel but inaccurate contentions in his motion to dismiss. Furthermore, I entirely reject Mr. Musk’s frivolous contention that all statements published on Twitter or other social media are protected speech.”

Unsworth filed the lawsuit in September seeking $75,000 in damages.