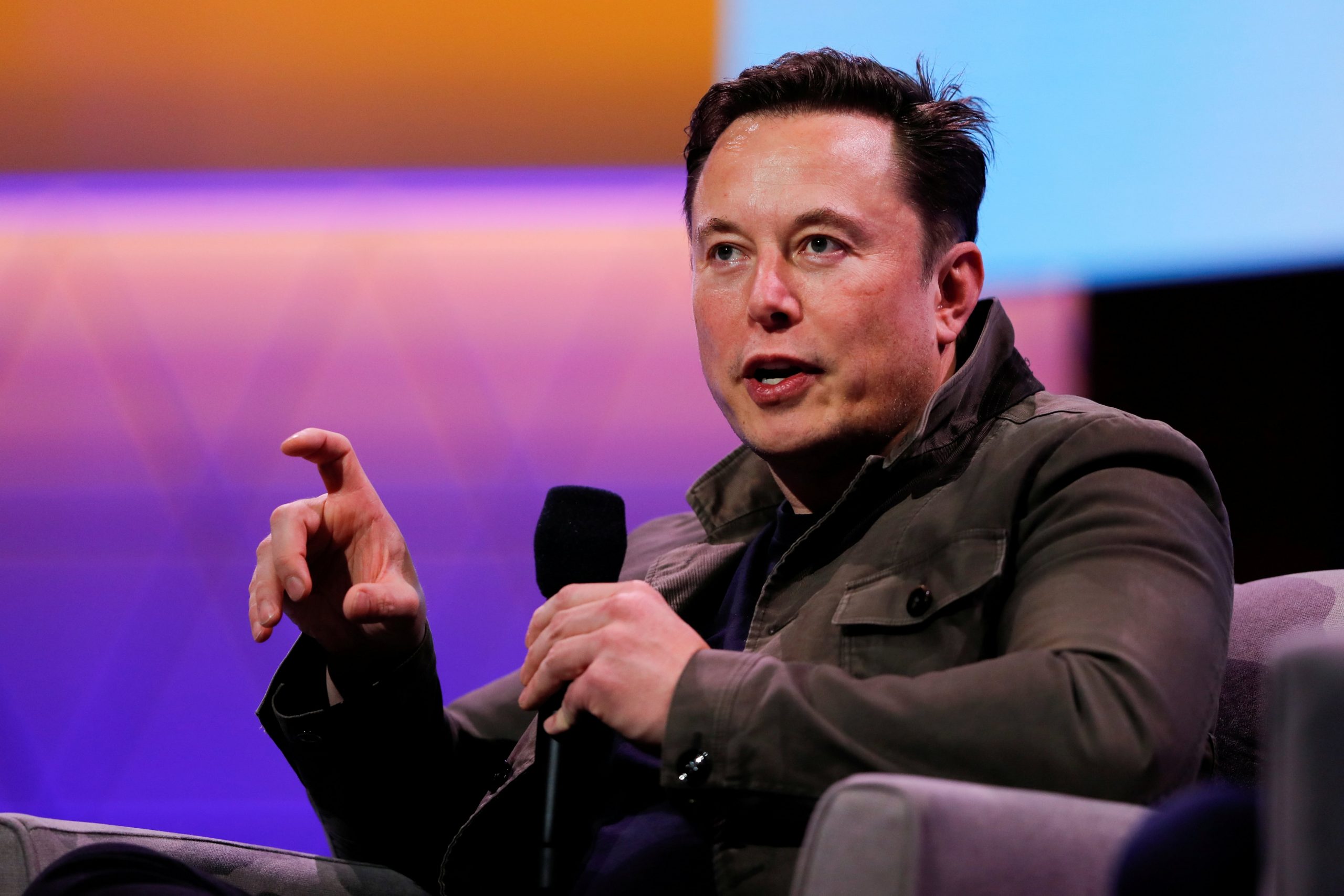 On December 6th, a jury in Los Angeles found that Tesla and Space X CEO Elon Musk had not defamed a British cave explorer when Musk called him a “pedo guy” on Twitter. Vernon Unsworth sued Musk in July 2018 after the two publicly disagreed about the rescue attempts for a soccer team who was trapped in a cave system in Thailand.