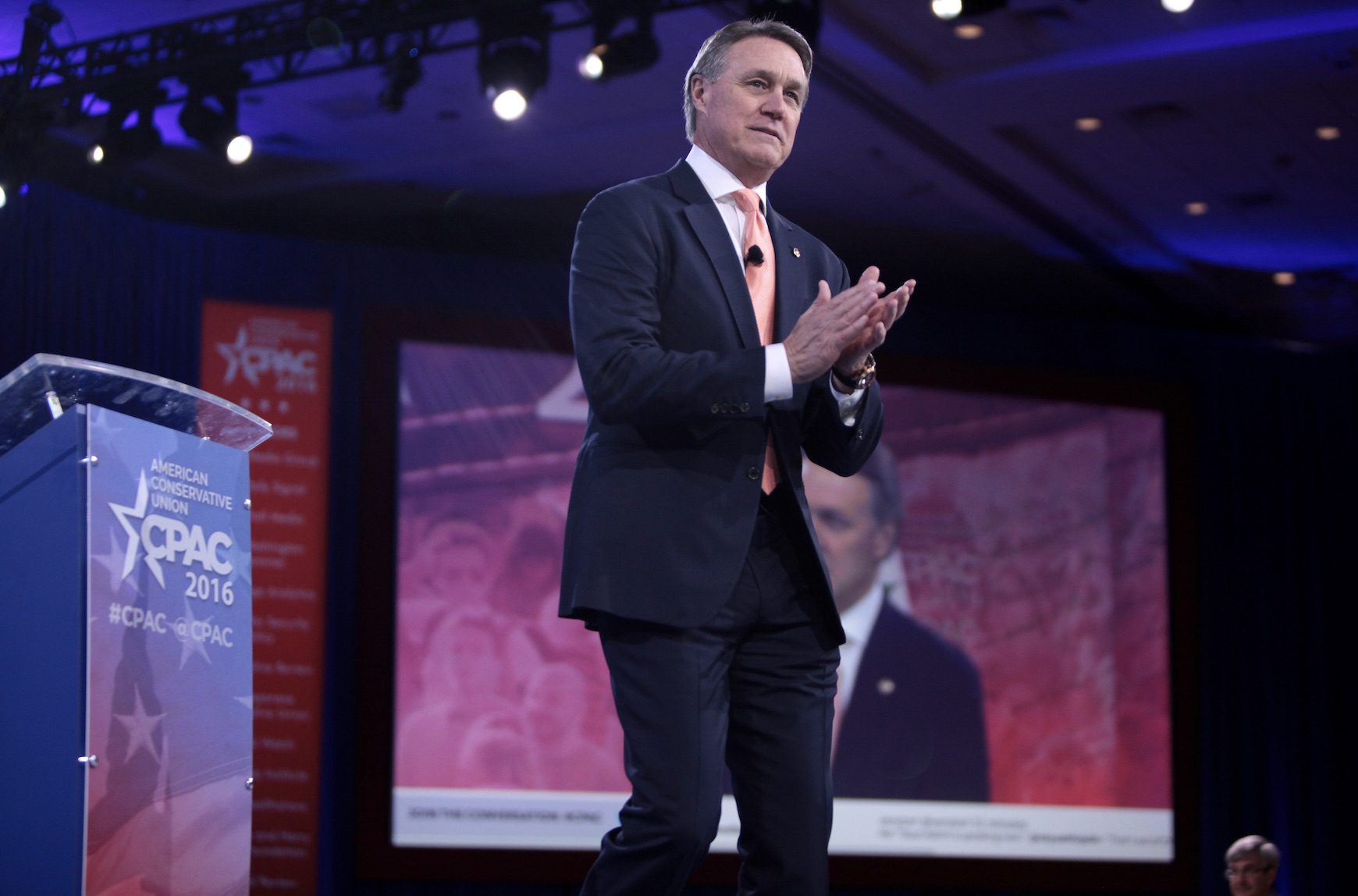 “Through the use of three policies –a ban on chalking, a prohibition on student emails related to campaigns and elections, and a Campus Climate Reporting System–Iowa State University has created an elaborate investigative and enforcement regime designed to chill speech concerning political and social issues of public concern,” Speech First said in a statement on its site. 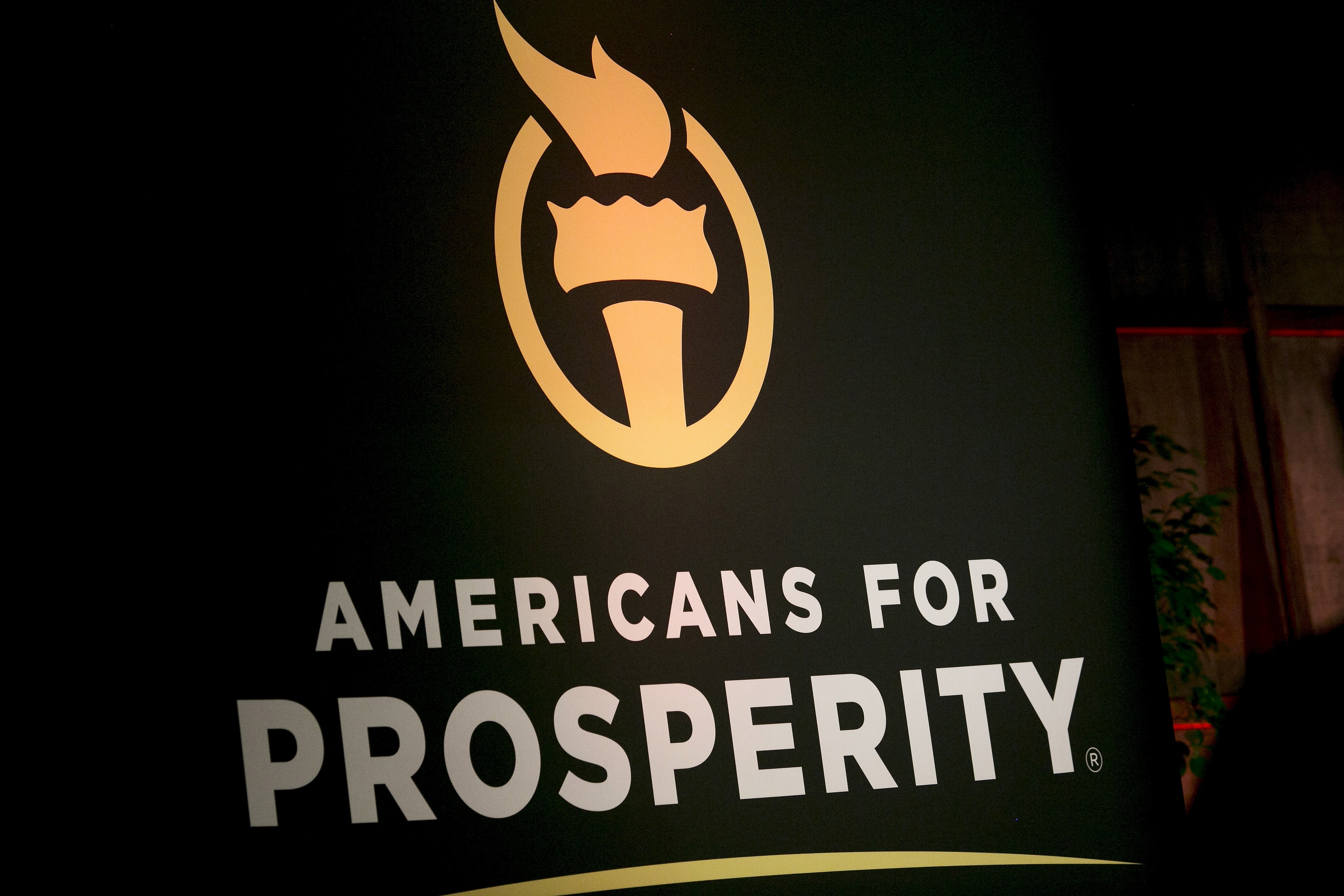 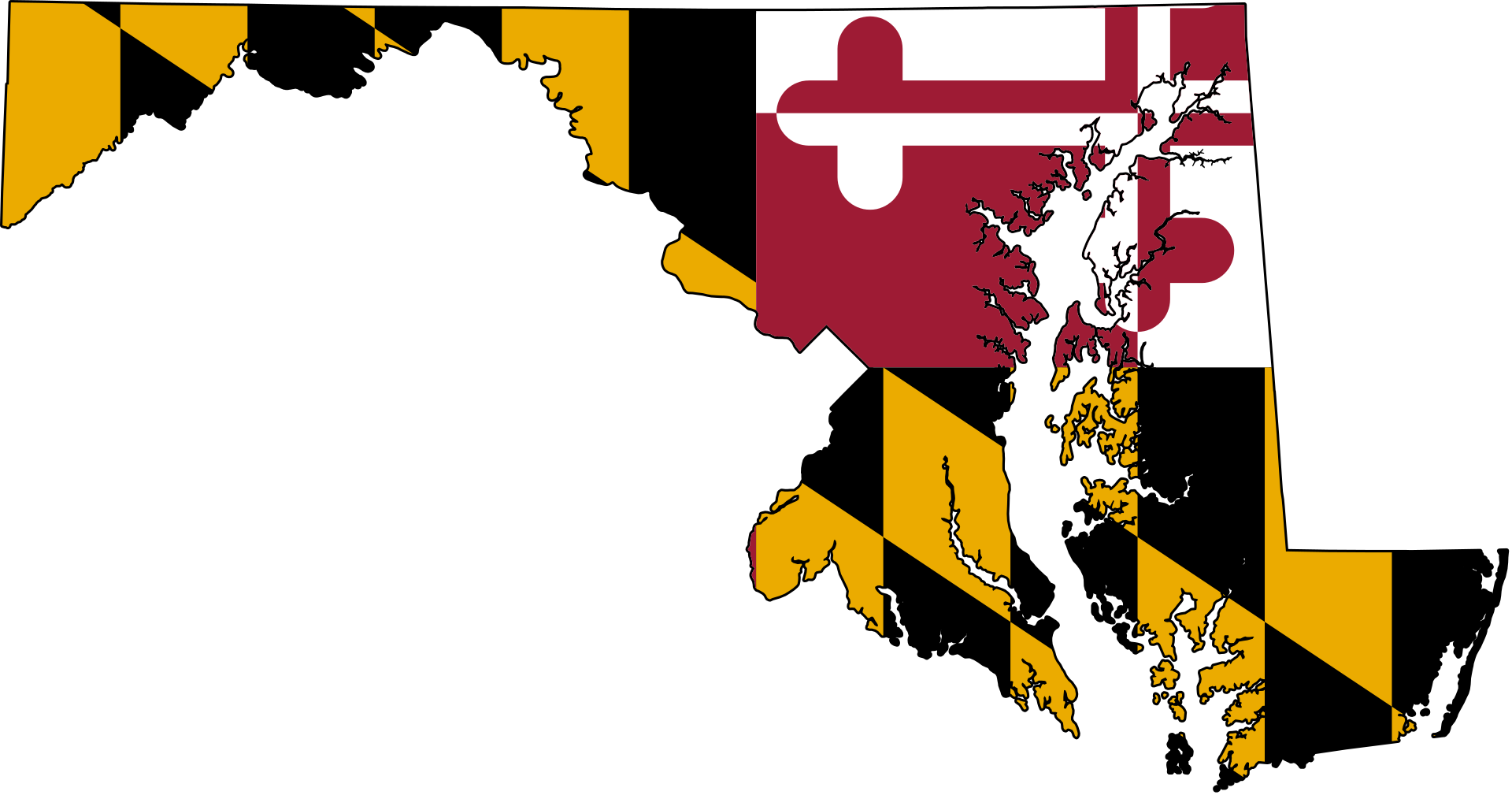 Reprinted with Permission from Ballard Spahr In a 50-page opinion and order issued today, a Maryland federal court ruled in […] 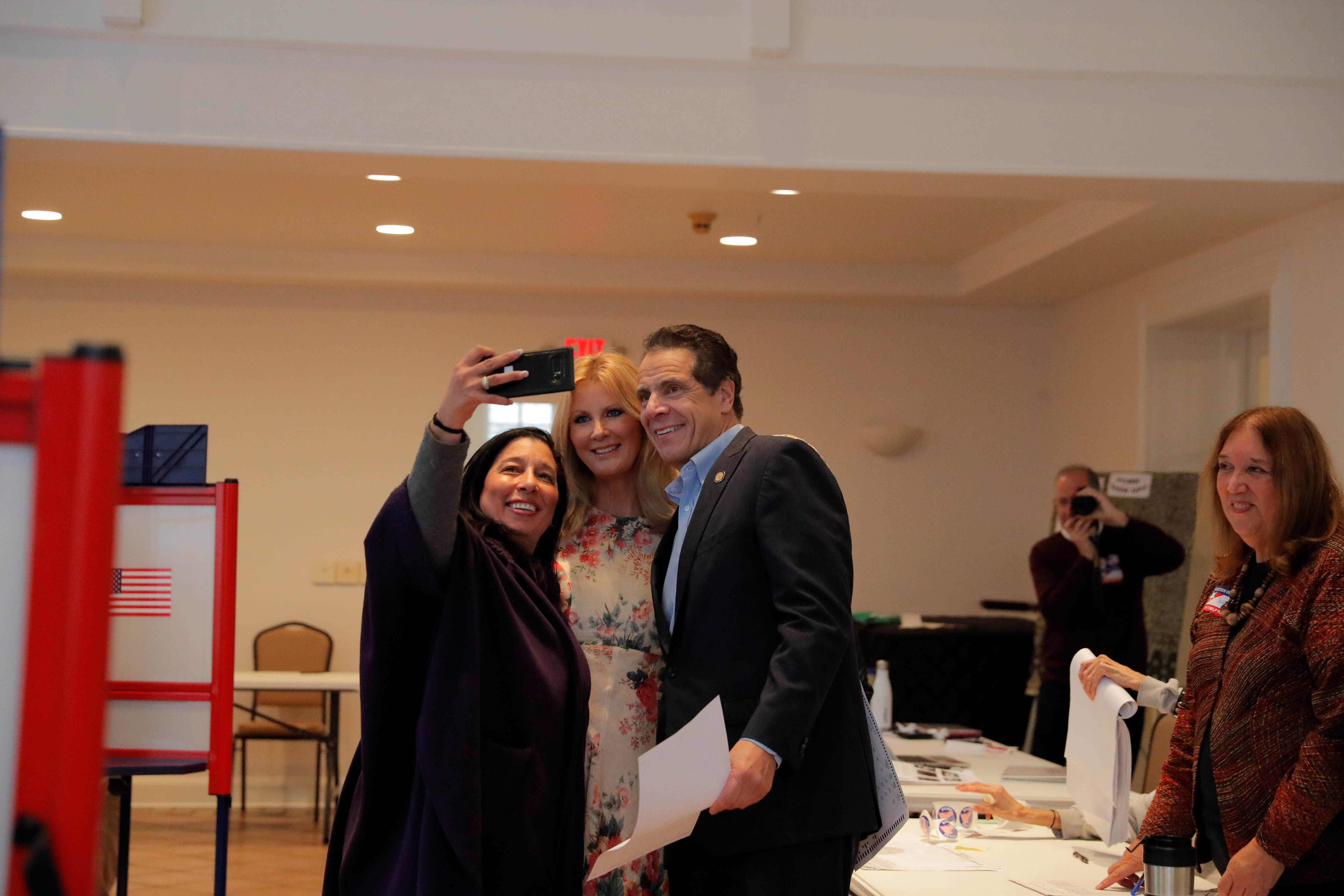 Elections look a lot different these days than they did in the past. Swag, branded hashtags, and of course, the […]