Iowa State University (ISU) is facing a legal challenge for a series of policies limiting speech on campus, including a ban on sidewalk chalk messages, and a ban on the use of school’s email to distribute information on campaigns and ballot issues.

The lawsuit also takes aim at the school’s Campus Climate Reporting System, which is used to report incidents of bias, harassment, hate crimes, and discrimination, arguing that the definition of “bias incident” encompasses protected speech.

A nonprofit group, Speech First, filed the lawsuit on January 3rd in the United States District Court for the Southern District of Iowa Central Division, alleging that the university’s policies violate the First Amendment and Iowa’s campus speech law.

“Through the use of three policies –a ban on chalking, a prohibition on student emails related to campaigns and elections, and a Campus Climate Reporting System–Iowa State University has created an elaborate investigative and enforcement regime designed to chill speech concerning political and social issues of public concern,” Speech First said in a statement on its site.

The president of the nonprofit told the Des Moines Register that ISU’s chalking and email policies are “particularly alarming” because they would affect student participation in the Iowa caucuses.

Iowa State University announced a temporary ban on chalking in November 2019 after a number of transphobic and neo-Nazi messages appeared on campus. The policy limited chalking by group and purpose: the only chalking allowed was by registered student organizations for events open to all students.

University president Wendy Winterseen released a statement in response to Speech First’s lawsuit in which she denied having policies or practices that discriminated against an expression or viewpoint.

“Iowa State University will continue to champion the First Amendment in our efforts to create a campus where all individuals and ideas are welcome and included,” the statement reads.

On January 7th, Speech First filed a motion for a preliminary injunction to stop the university from enforcing the chalking, email, and CCRS policies in the months leading up to the Iowa caucus. 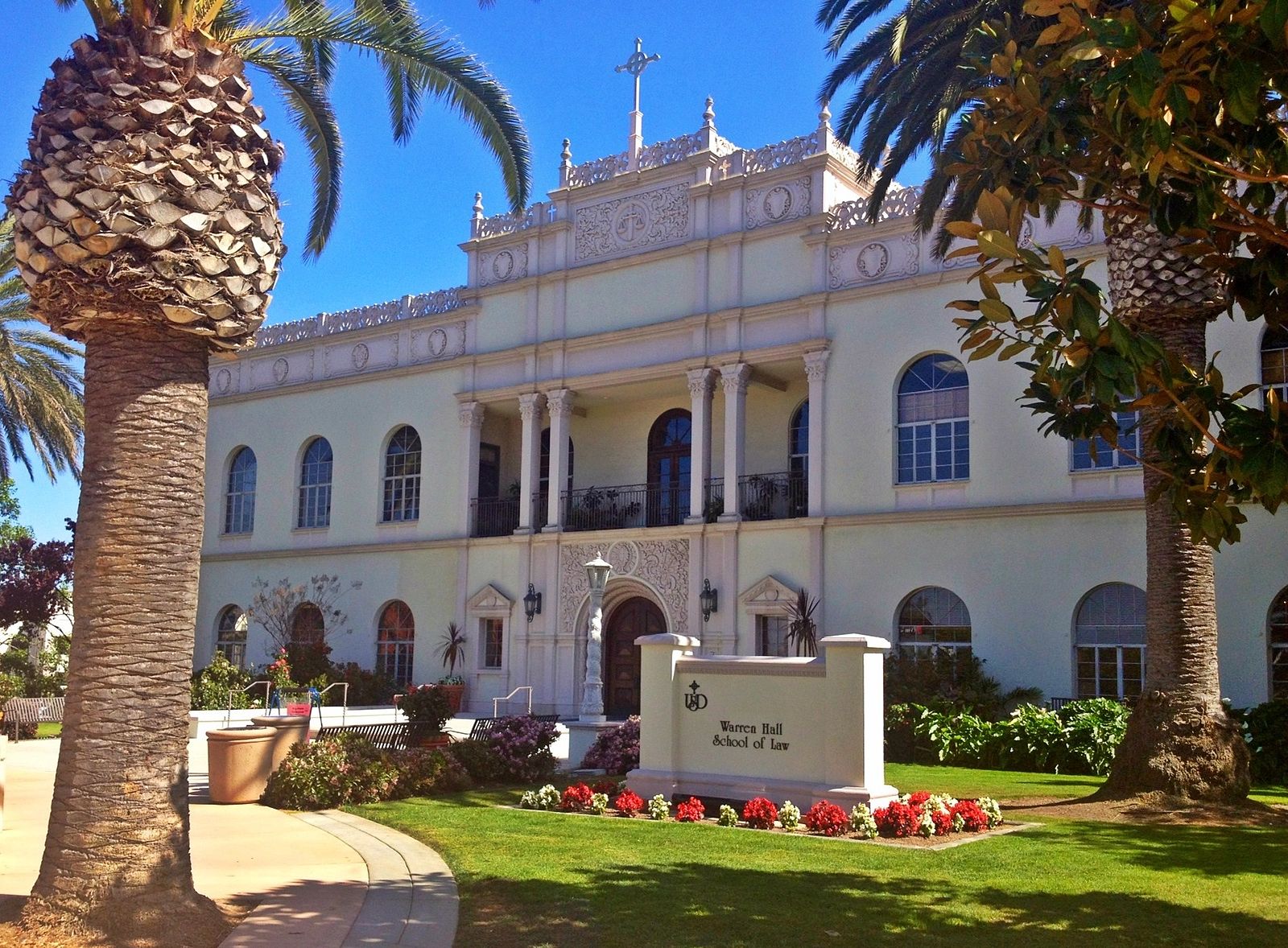