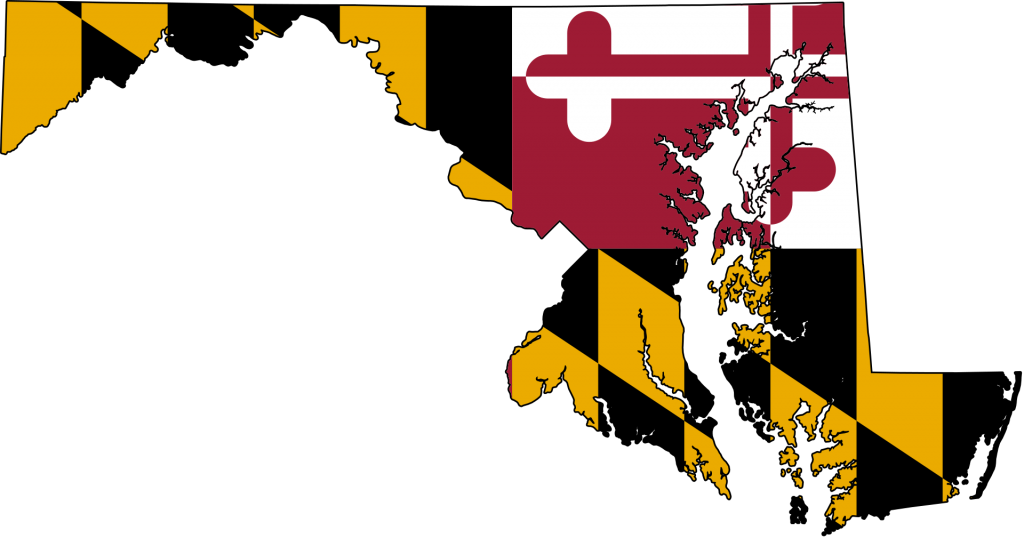 In a 50-page opinion and order issued today, a Maryland federal court ruled in favor of a coalition of Maryland and Washington, D.C.-based news organizations on their challenge to a Maryland law that would have placed significant burdens on publishers of online political advertisements.

The Maryland Online Electioneering Transparency and Accountability Act (the Act), which took effect in July, required newspapers and other organizations that host online campaign and issue ads (1) to publish information about those ads within 48 hours of running them, including proprietary details about audience and ad pricing; (2) to undertake complex and costly new recordkeeping obligations, with the State being able to demand records on 48 hours’ notice; and (3) to face the risk of injunctions and possible civil or criminal sanctions for hosting noncompliant ads, with no guaranteed notice or opportunity to object.

The law was passed in the wake of the 2016 election out of concern over efforts by foreign countries, particularly Russia, to influence U.S. voters through digital misinformation.

The plaintiffs ranged from publishers of large newspapers like The Washington Post and The Baltimore Sun to publishers of smaller papers throughout every region of Maryland, as well as the regional press association that represents most of the newspapers in the state. They challenged the Act on several grounds, but principally under the First Amendment. The court found that the Act was likely unconstitutional and granted an injunction to block its enforcement against plaintiffs.

The key legal issue in dispute was how the court should analyze Maryland’s law. The publisher plaintiffs invoked a line of cases holding statutes that compel speech, restrict political speech, or regulate speech because of its content generally must satisfy “strict scrutiny,” such that they must advance a “compelling interest” and be “narrowly tailored to achieve that interest.” Maryland and its amici instead characterized the statute as a routine campaign disclosure regulation that was subject to more relaxed review under a lower standard, called “exacting scrutiny.” Under that standard, which emanates from cases dealing with the funding of political campaigns, such as Buckley v. Valeo and Citizens United v. FEC, the government must show that the law is “substantially related” to an “important” interest.

The court agreed with plaintiffs that strict scrutiny should apply, and found that the Act could not survive that test. For good measure, the court also found that, even if exacting scrutiny applied, the statute would fail that test as well. Although the court recognized that Maryland had legitimate concerns about foreign election interference, the court found that the burdens imposed by the law were not a good fit in achieving that goal. Specifically, the court observed that foreign bad actors have relied principally on unpaid social media, not paid ads, and have focused on stoking outrage through divisive social issues rather than directly promoting candidates or political parties. In addition, because the Act requires advertisers to self-identify to publishers, it would be ineffective at combatting foreign influence because any “self-respecting foreign operative” would easily circumvent the Act’s identification requirements.

As the court concluded, “While there is no denying that states have a strong interest in countering newly emerging threats to their elections, the approaches they choose to take must not encroach on First Amendment freedoms that are the hallmark of our nation. Maryland’s statute appears to overstep these bounds.”

Attorneys in Ballard Spahr’s Media and Entertainment Law Group are dedicated to supporting the free press and the First Amendment rights of groups and individuals. The Group helps clients navigate challenging media law issues across all platforms and industries.