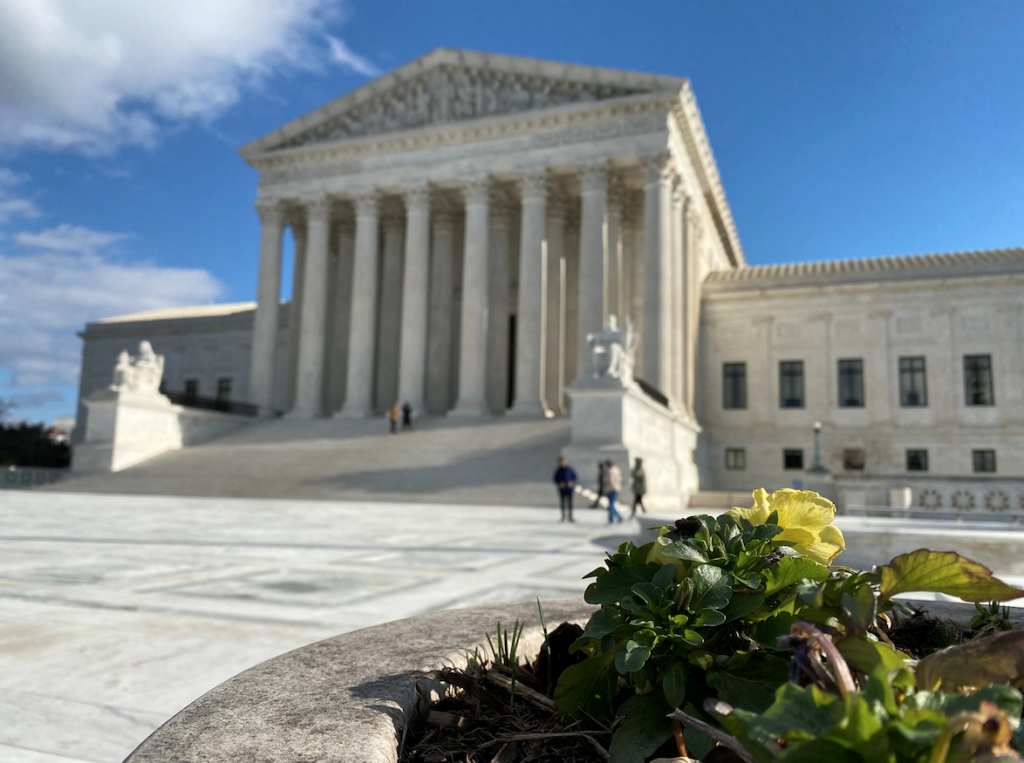 A new essay written by First Amendment experts Floyd Abrams and Ronald K.L. Collins makes the case for televising the Supreme Court’s announcements of its decisions. Television cameras are now banned from the courtroom.

In their article published in The University of Chicago Law Review Online, Abrams and Collins  argue that many of the concerns about the broadcasting of oral arguments are not applicable when the justices themselves announce the Court’s decisions.

The justices have long opposed televised oral arguments. Abrams and Collins quote Justice Samuel Alito who, in 2019, warned that cameras would “detract from the value of the arguments” and that “lawyers would find it irresistible to try to put in a little soundbite in the hope of being that evening on CNN, or Fox, or MSNBC.”

But televising the announcement of court opinions, which Justices prepare ahead of time, doesn’t appear to pose the same risks, Collins and Abrams argued.

“Separating oral arguments from the announcements of the decisions would alleviate whatever problems that might be said to arise from ‘lawyer showboating’,” they wrote. Abrams is a senior counsel at Cahill Gordon & Reindel and a visiting lecturer at Yale Law School. Collins, formerly the Harold S. Shefelman Scholar at the University of Washington School of Law, is editor of the legal blog, First Amendment News.

The issue of cameras in the Supreme Court has been unpopular among sitting Justices, but was given new life during Brett Kavaugh’s 2018 confirmation hearing. When asked by Senator Chuck Grassley (R-Iowa) about his opinion on the subject matter, then-Judge Kavanaugh highlighted a distinction between broadcasting oral arguments and the announcements of the decisions.

“I’d want to think about the difference between oral arguments and the actual announcements of the decisions. I think those are two distinct things. There hasn’t been much focus on the possibility of live audio or video of the decision announcements,” Kavanaugh said.

In their essay, Abrams and Collins explore this possibility and the benefits it could offer the public.

“[Televising Supreme Court rulings] would be a small but important step in informing the public about judgements that have enormous impact on our lives,” wrote Abrams and Collins.