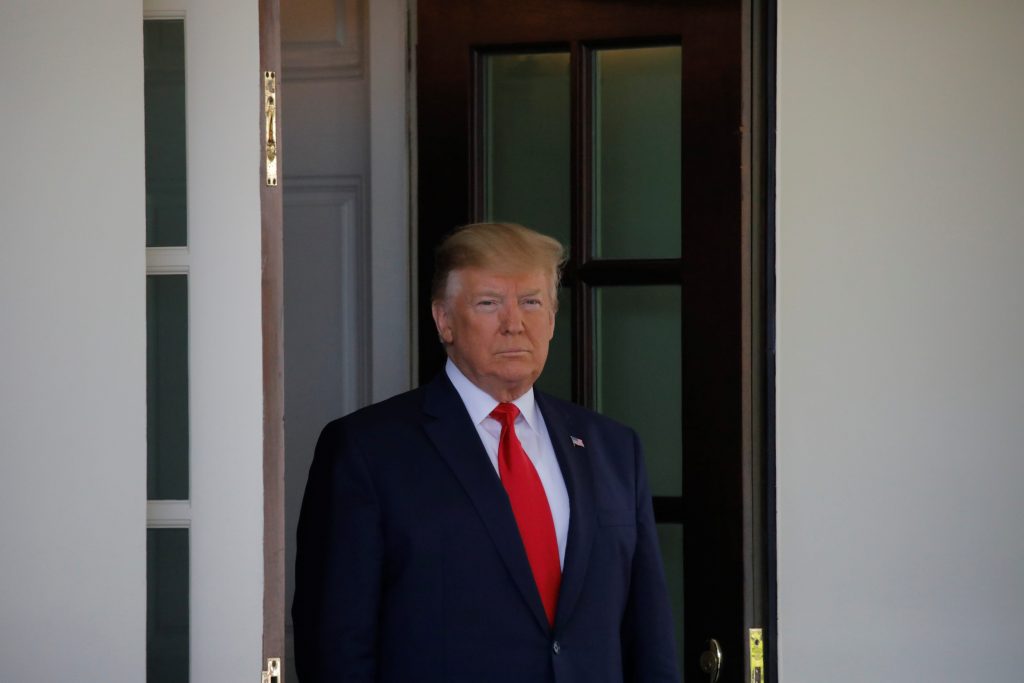 The U.S. Court of Appeals for the Second Circuit yesterday became the third federal circuit court to hold that the interactive space of a government official’s social media account is subject to First Amendment strictures. In Knight First Amendment Institute at Columbia Univ., et al. v. Donald J. Trump, et al., No. 18-1691, 2019 WL 2932440 (2d Cir. July 9, 2019), the court unanimously affirmed a district court judgment holding that President Trump violated the First Amendment when he blocked from his Twitter account certain people whose viewpoints he did not like. Although social media blocking cases are relatively new—the first court decision was issued in 2017—there are several cases pending in federal courts around the country and others have settled out of court. The Knight opinion certainly will influence how such cases are resolved in the future. And given the widespread attention it has received since it involves President Trump, the opinion likely will cause many public officials to think twice before blocking people on social media.

The Knight case was filed by a handful of citizens who claimed that President Trump violated the First Amendment by blocking them from his Twitter account, @realDonaldTrump, after they posted critical commentary about the administration’s policies.

The parties stipulated to certain facts concerning President Trump’s use of social media and his reasons for blocking certain users, leaving only the legal question of whether, by blocking such users based on their viewpoint, the President violated the First Amendment. The district court held that he did.

On President Trump’s appeal, the Second Circuit unanimously affirmed, adding to a growing body of federal court decisions that have highlighted the increasing importance social media plays in today’s society. There are several notable takeaways from the opinion.

The opinion offers a summary framework for determining whether a government official’s social media page is a public forum subject to the First Amendment. It instructs that courts should consider “how the official describes and uses the account; to whom features of the account are made available; and how others, government officials and agencies, regard and treat the account.” Applying this framework, the court had no trouble finding that the interactive portion of President Trump’s Twitter account constitutes a public forum and that he violated the First Amendment by blocking individuals from the account based on their viewpoints.

The court also resolved procedural questions of standing and mootness in favor of the blocked users. President Trump argued that blocking the plaintiffs from his Twitter account did not deprive them of their right to free speech under the First Amendment, citing the plaintiffs’ ability to engage with his Twitter account using certain “workarounds” such as “creating new accounts, logging out to view the President’s tweets, and using Twitter’s search functions to find tweets about the President posted by other users with which they can engage.” The court disagreed and made clear that “burdens to speech as well as outright bans run afoul of the First Amendment.” The court also concluded that an institutional plaintiff, a would-be reader of the blocked social media users’ posts, has standing to sue. It also held that the President’s act of unblocking the plaintiffs after the court issued its declaratory judgment did not moot the case.

Finally, the court observed that, “as a general matter, social media is entitled to the same First Amendment protections as other forms of media.” The reasoning in Knight will no doubt be applied by courts in cases involving public officials blocking citizens from their accounts on other social media platforms, such as Facebook and LinkedIn.

Attorneys in Ballard Spahr’s Media and Entertainment Law Group are dedicated to supporting the free press and the First Amendment rights of groups and individuals. The Group helps clients navigate challenging media law issues across all platforms and industries.