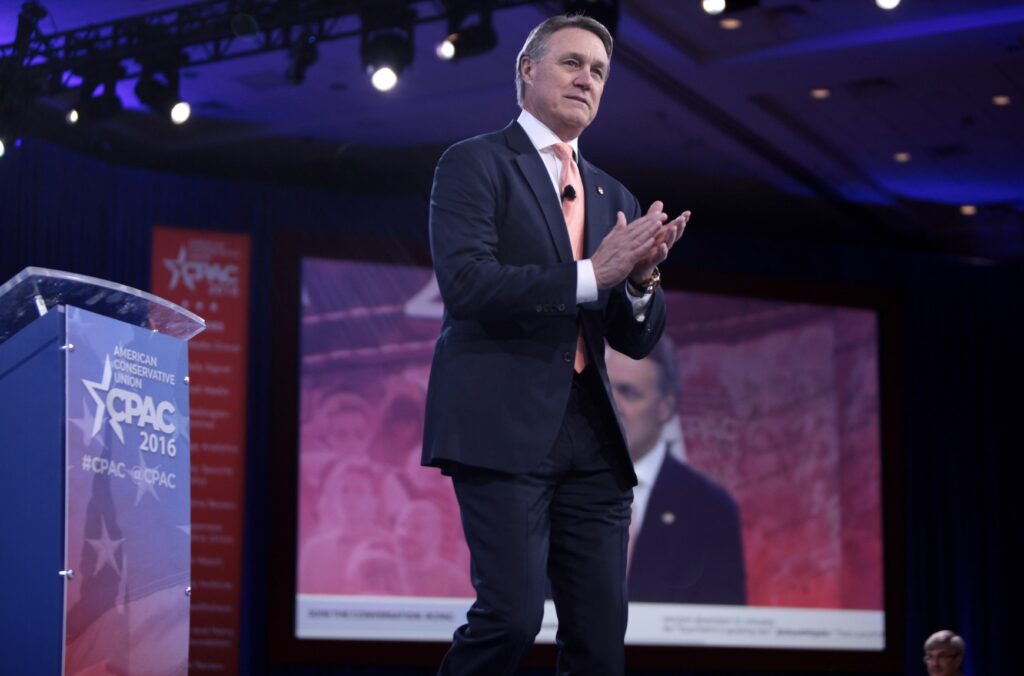 In both his 2014 race and current reelection efforts, Purdue has leveraged his experience as a successful business leader of Reebok and Dollar General to win voters’ confidence.

Courthouse News reporter Daniel Jackson says he has found information that may paint a more complicated picture of the Senator’s business dealings.

“Thirteen years ago, Dollar General announced a private equity firm planned to buy the company. Some shareholders thought the price of $22 a share was too low and a bad deal for them…[The shareholders] sued the company, its board of directors for breaching their fiduciary duties. Initial lawsuits accused the company’s leaders such as Perdue of self-dealing and not disclosing information about the sale to shareholders,” Jackson wrote.

Jackson is currently working with Paul McAdoo, a staff attorney with the Reporter’s Committee, to unseal the more than 90 documents related to the lawsuit, including the shareholder’s complaint and Purdue’s deposition. Central to McAdoo’s argument is that the court did not consider the public’s right to access court records when it sealed the documents.

“By filing documents with the Court under seal pursuant to the Stipulated Protective Order, the wrong legal standard was applied, and the parties violated the public’s right of access to those court records. The parties have not—and cannot—demonstrate the heavy presumption in favor of public access to court records is overcome as to any of the sealed records,” the motion reads.

The motion was filed in the Sixth Circuit Court for Davidson County, Tennessee which handled the 2007 lawsuit against Dollar General. 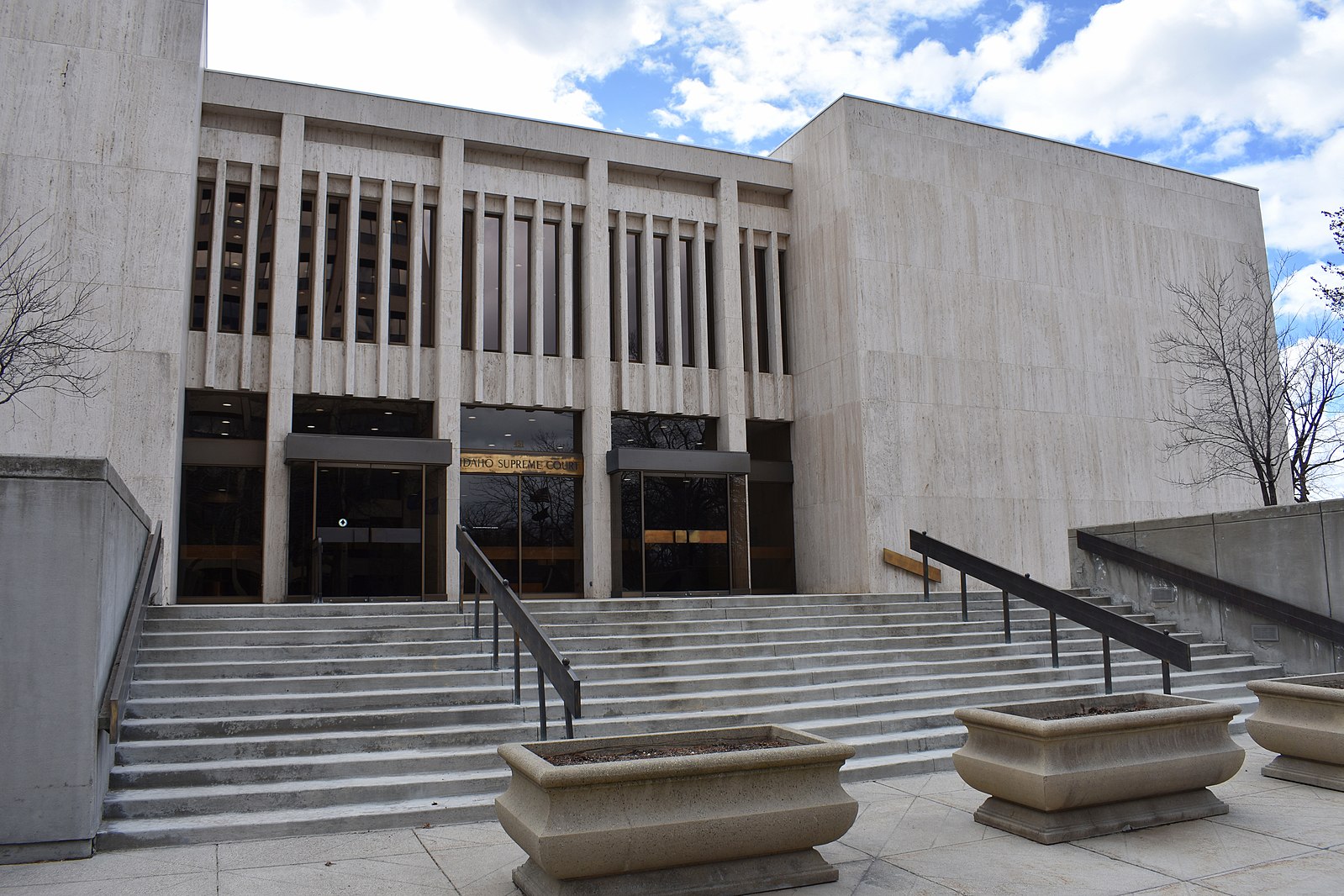