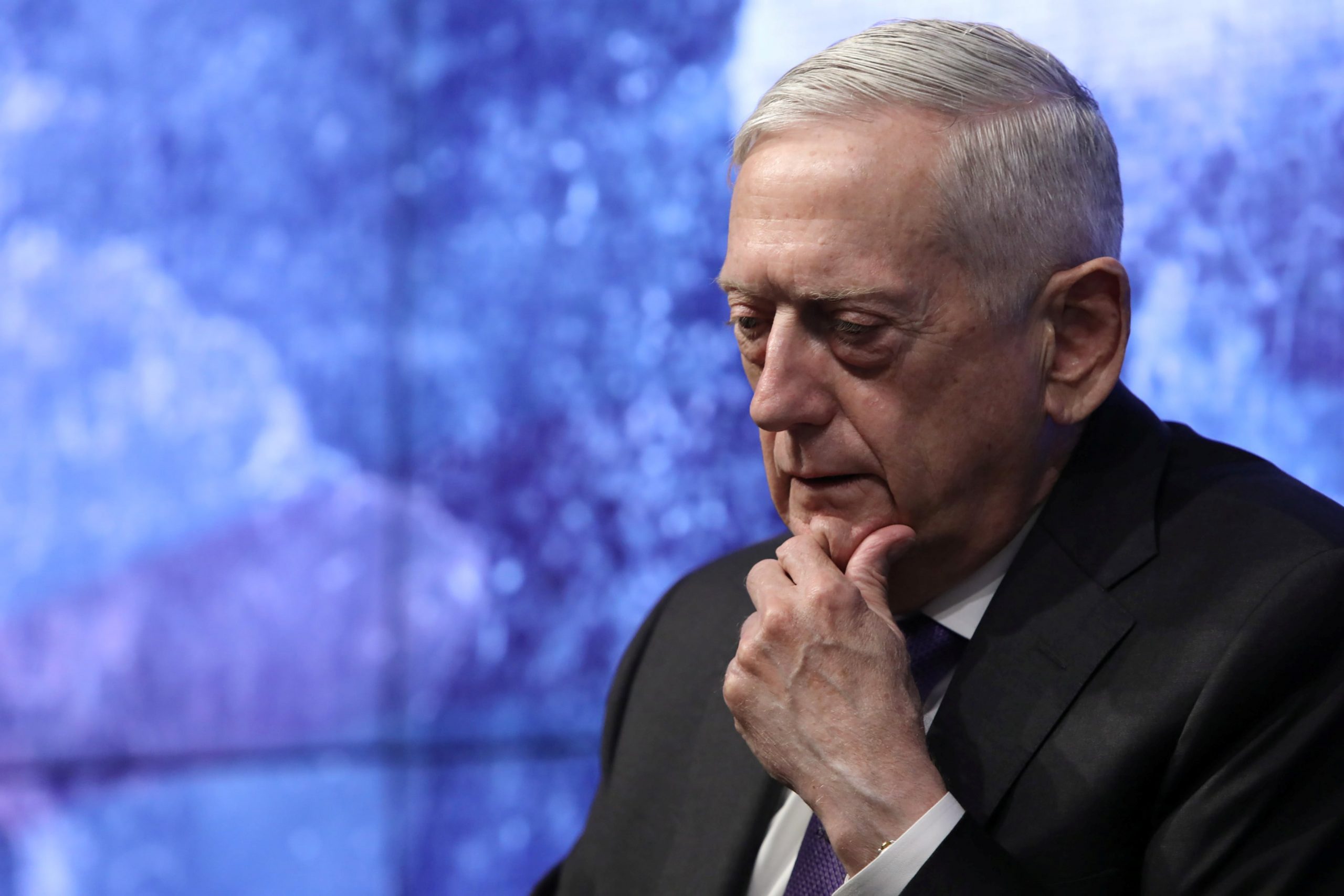 Less than two weeks after a former Navy pilot sued the Department of Defense (DoD) for delaying the review of his book, “Holding the Line: Inside Trump’s Pentagon with Secretary Mattis,” the DoD cleared the book for publication. 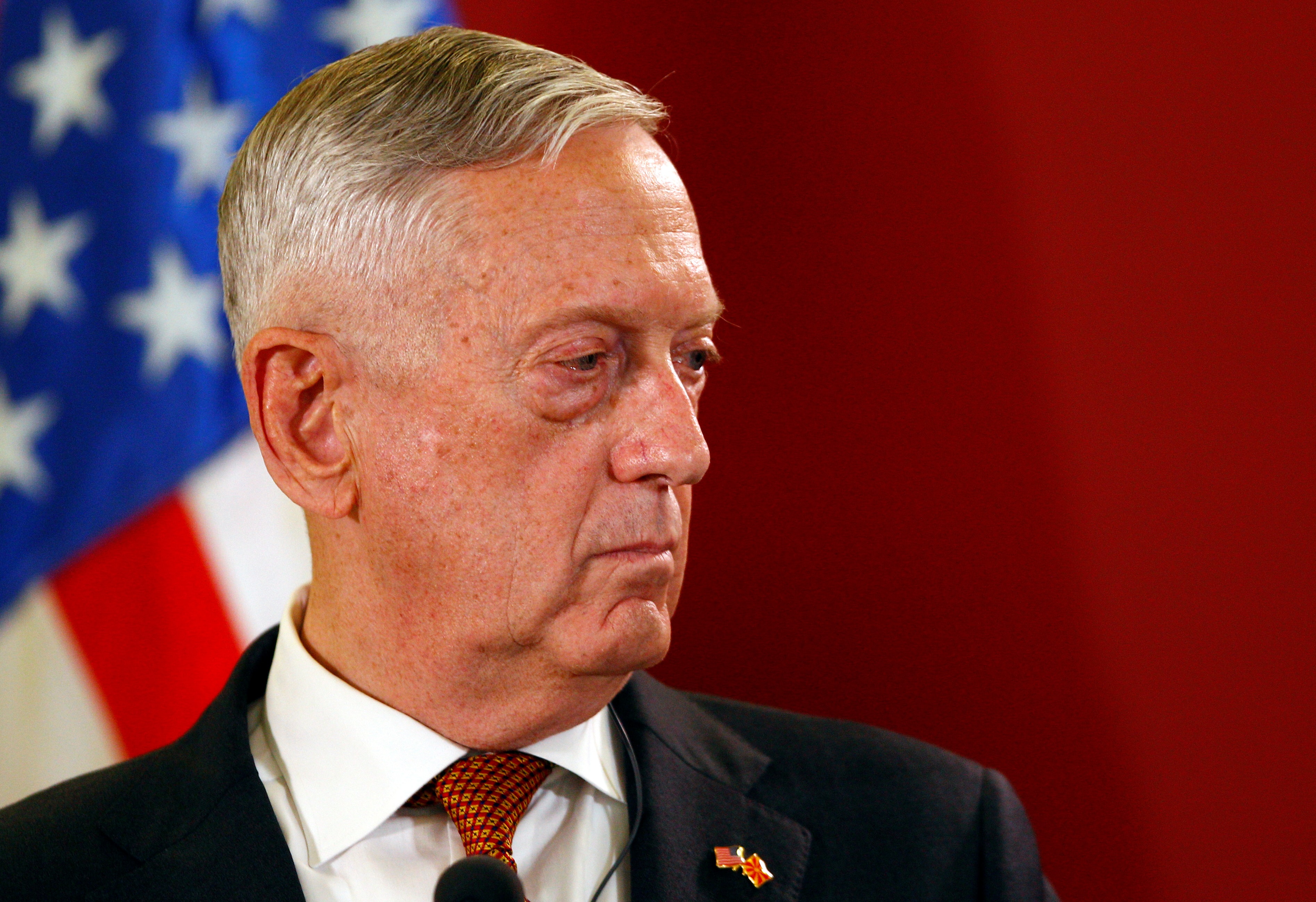 Snodgrass says that Department of Defense unreasonably delayed the review of his upcoming book despite his efforts to include only unclassified material. 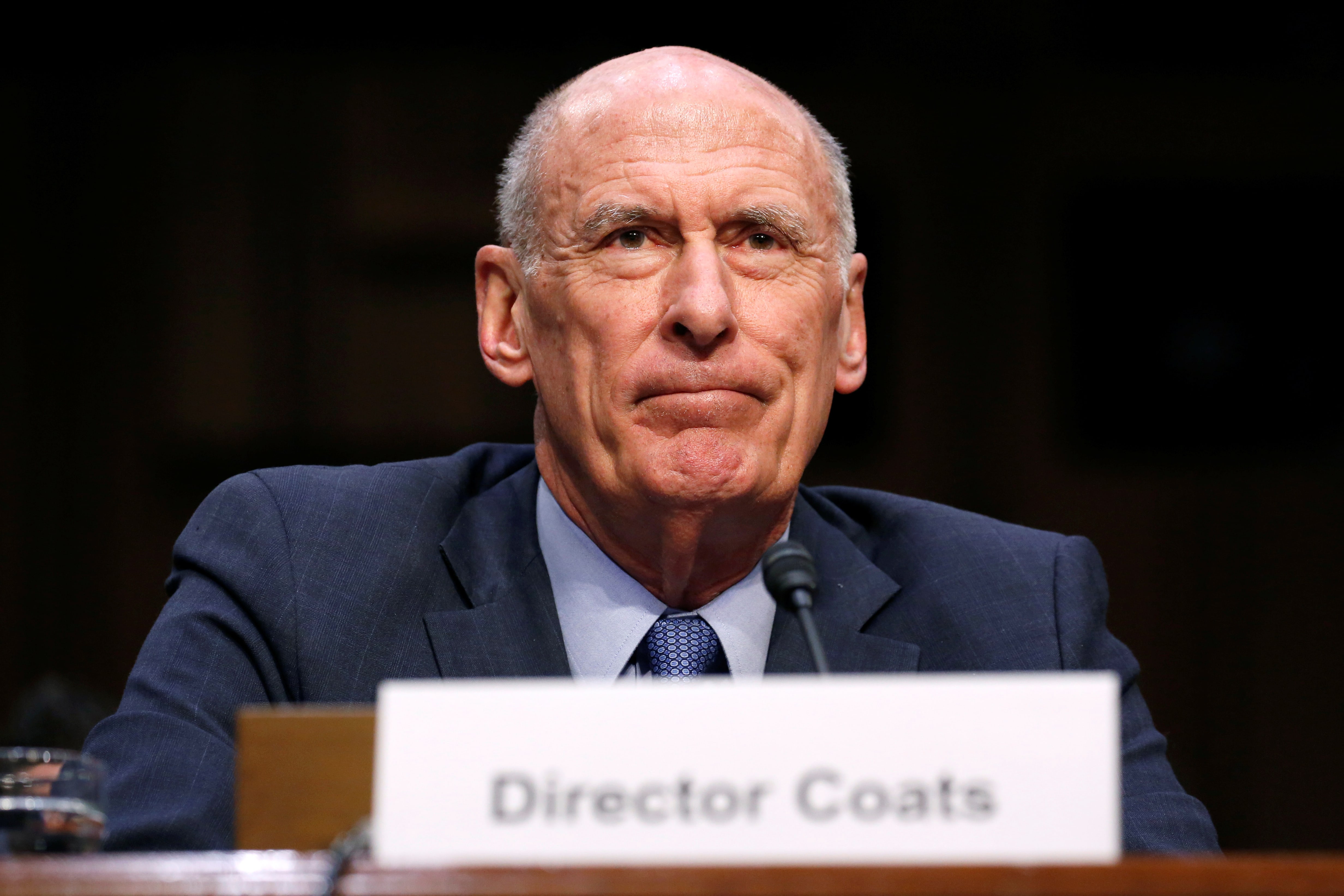