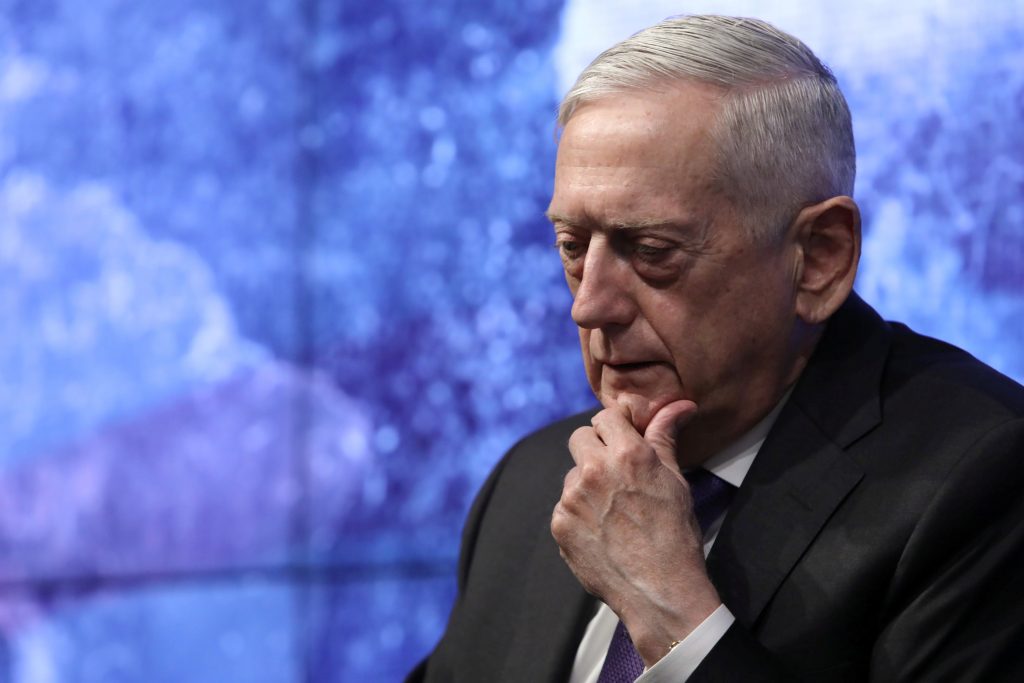 Less than two weeks after a former Navy pilot sued the Department of Defense (DoD) for delaying the review of his book, “Holding the Line: Inside Trump’s Pentagon with Secretary Mattis,” the DoD cleared the book for publication.

Snodgrass, who served as a speechwriter for former defense secretary Jim Mattis, had written what his publisher billed as an “insider’s sometimes shocking account” of how Mattis led the U.S. military “while serving as a crucial check on the Trump Administration.”

His book was supposed to be released at the end of October, but Snodgrass alleged in his suit that is was “unreasonably delayed” to “benefit” Mattis, whose own book, “Call Sign Chaos,” was published on September 3.

The DoD regularly reviews books by current and former government officials to make sure that the manuscripts don’t contain any classified information.

His attorney, Mark Zaid, told The Washington Post that the reviewers “changed a few words,” and made a few requests to retract sensitive materials such as the hotels government officials stayed in.

“With this victorious approval, the publisher is going to make every possible effort to publish the book by the original intended date,” Zaid told the Post. “This is the power of litigation.”