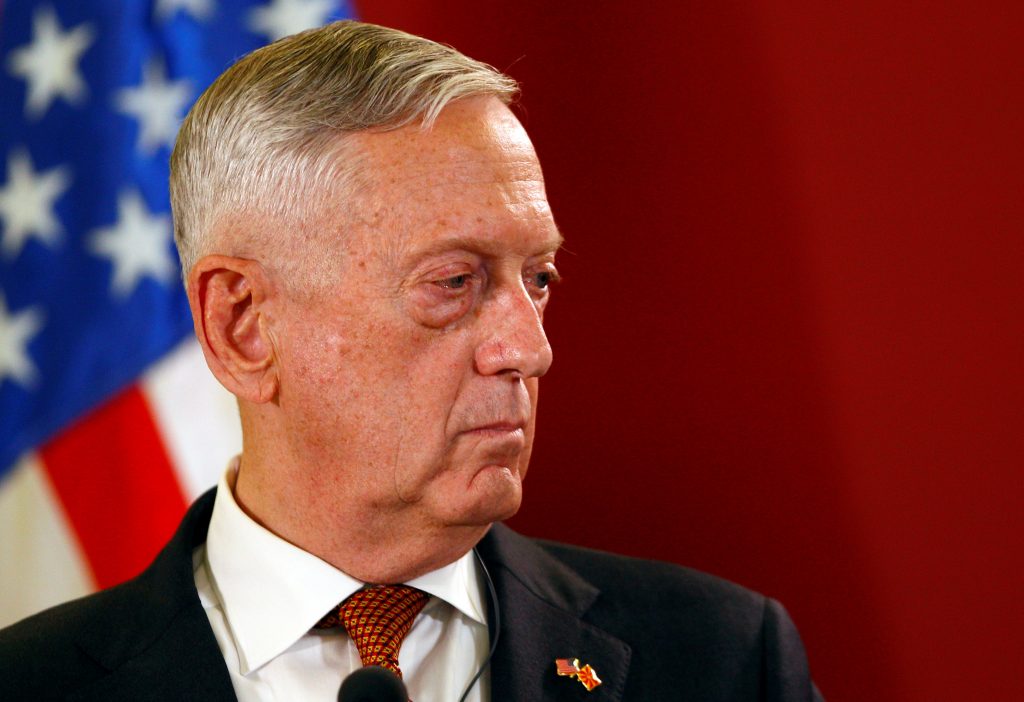 This story has been updated

Former Navy pilot Guy Snodgrass, an aide to former Defense Secretary James Mattis, has filed a lawsuit against the Department of Defense (DoD), claiming that it has “unlawfully imposed a prior restraint upon Snodgrass by obstructing and infringing on his right to publish unclassified material…”.

Snodgrass’s memoir, “Holding the Line: Inside Trump’s Pentagon with Secretary Mattis,” focuses on the seventeen months he served as Mattis’ Director of Communications and Chief Speechwriter.

The book was set to be released at the end of October, but according to the complaint, it was “unreasonably delayed,” in part, to benefit Mattis who released his own book on September 3. “The DoD, however, has deliberately delayed issuing formal and final approval of Snodgrass’s manuscript as a retaliatory and punishing tactic, particularly with the consent and apparent approval of former SecDef Mattis,” the complaint says.

More importantly, the DoD has “unlawfully demanded the redaction of wholesale chapters that it has acknowledged are unclassified.” Books written by current and former service members are subject to prepublication review to ensure that they don’t contain any classified material.

Snodgrass is asking that the DoD approve of his manuscript, including the sections they originally asked him to remove, pay his attorney fees, and compensate him for any monetary losses he suffered due to the delay of his book.

Judge Robert Laskin of the U.S. District Court for the Western District of Washington at Seattle ruled that the State Department violated federal procedural rules when it allowed blueprints for 3 D guns to be published on the Internet.