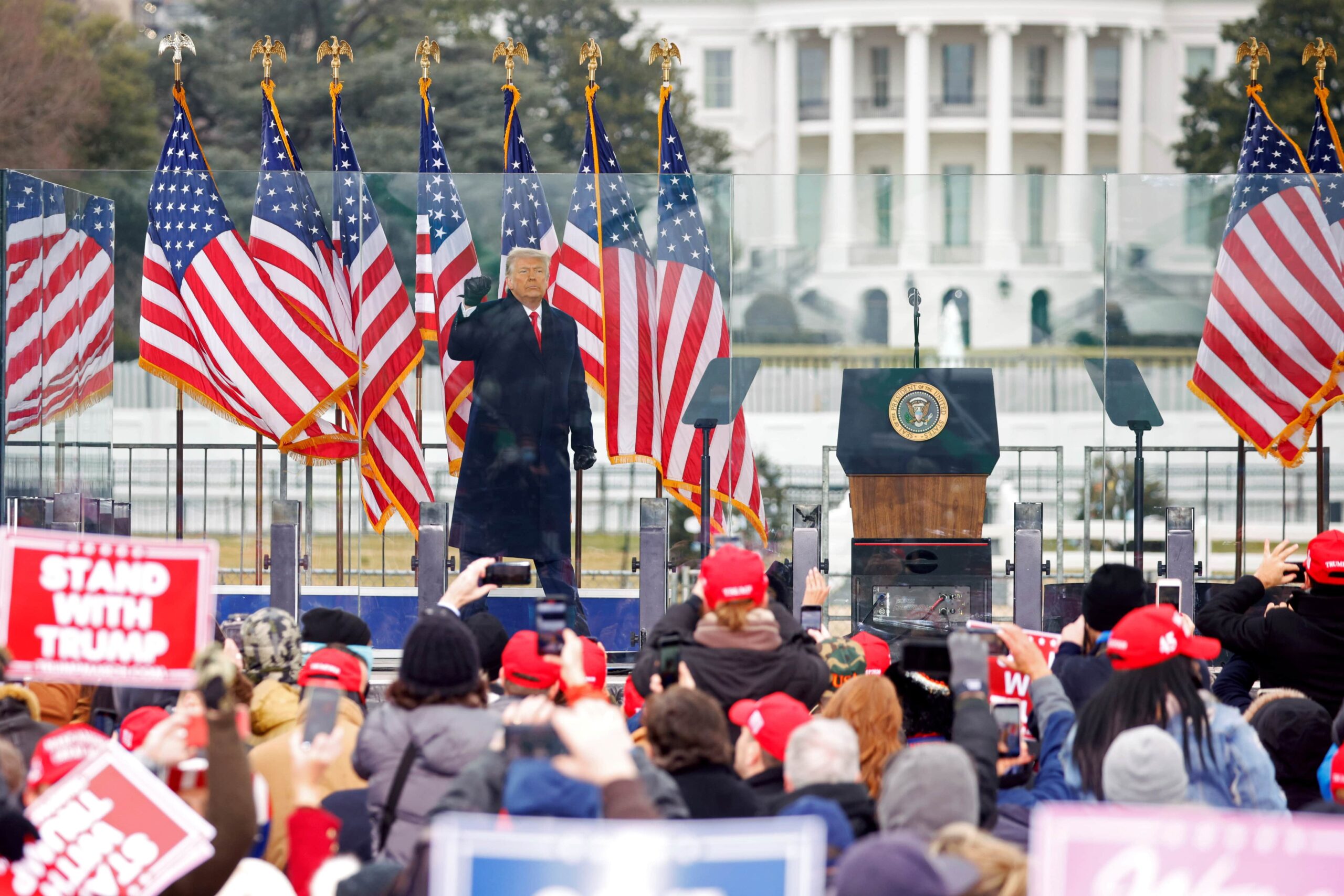 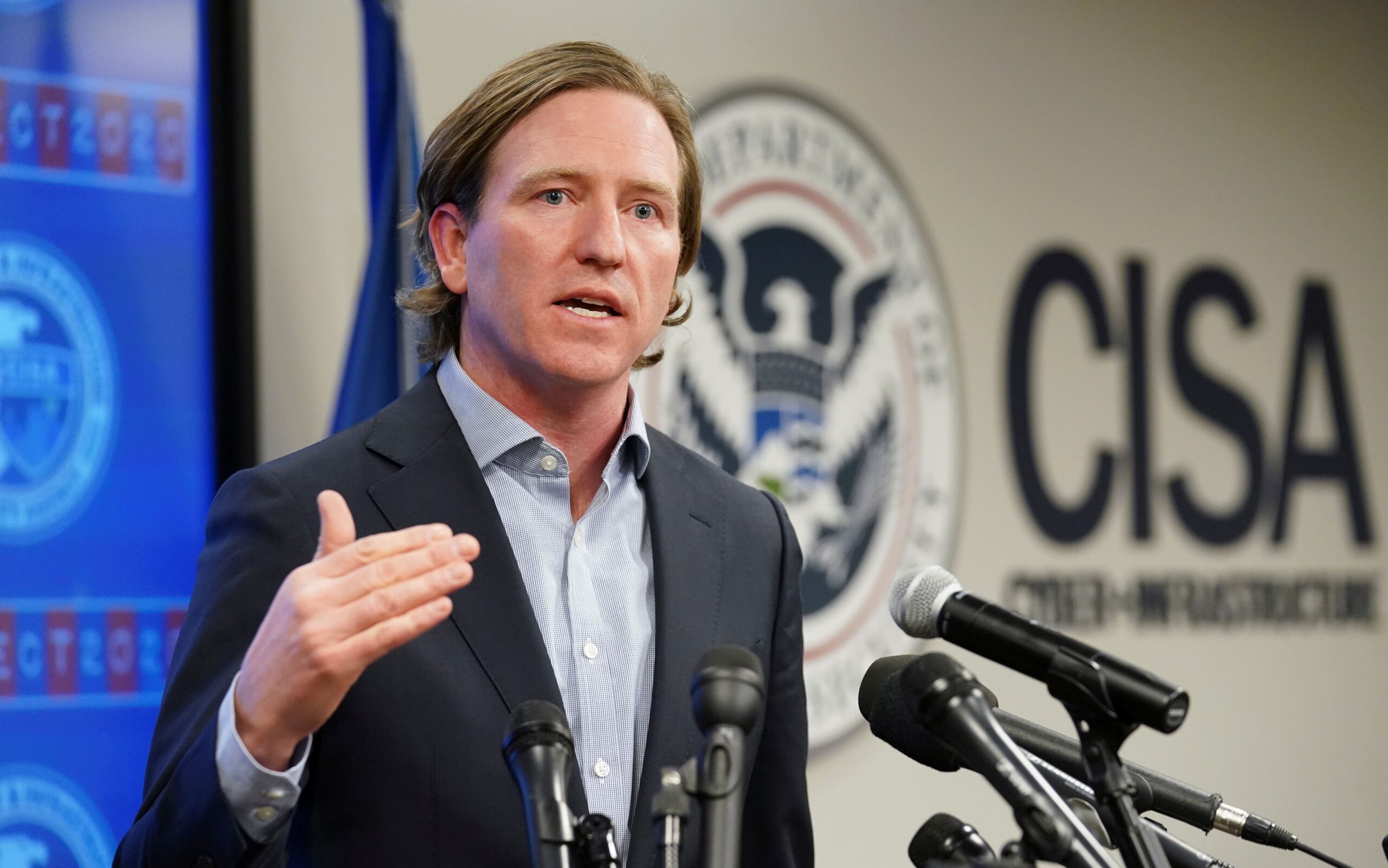 Christopher Krebs, the former director of the Cybersecurity and Infrastructure Security Agency (CISA), who was fired by President Donald Trump last month, is suing Trump, Trump lawyer Joseph diGenova, and Newsmax Media for defamation and the infliction of emotional distress.