Pennsylvania Voting Official Sues Trump, Guiliani, and Others for Defamation 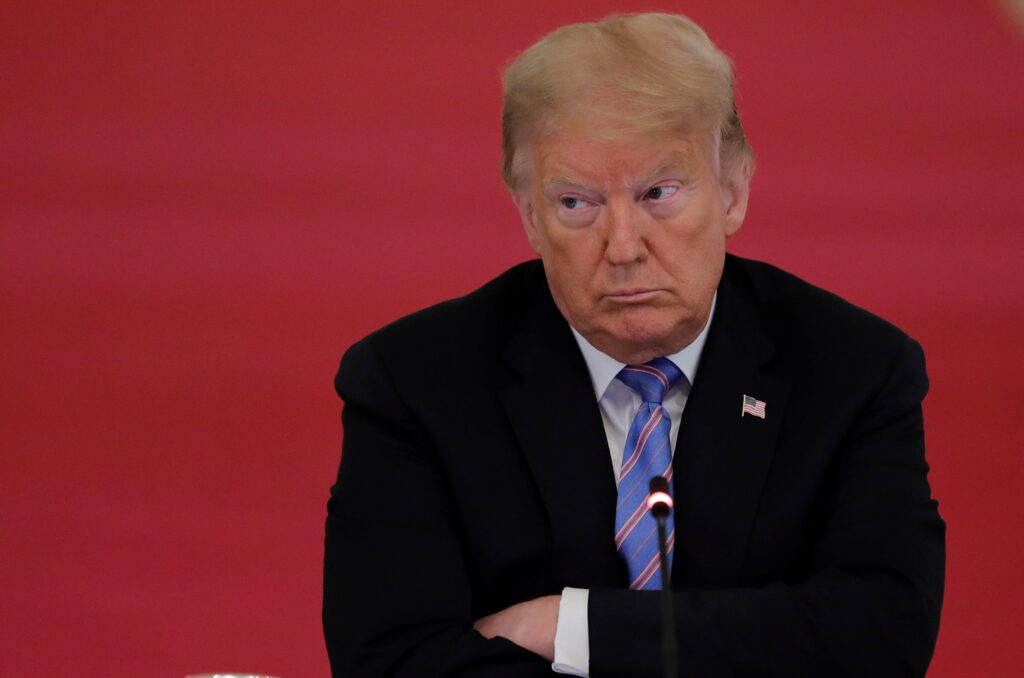 James Savage, a supervisor of a voting machine warehouse in the Philadelphia suburbs is Donald Trump, his two former attorneys Rudy Guiliani and Jenna Ellis, and two GOP poll watchers for defamation and civil conspiracy.

The suit alleges that the claims made by Stenstrom and Hoopes were repeated by Trump, Guiliani, Ellis and others, on the national stage, and their “outrageously defamatory claims and/or insinuations against Mr. Savage, subjecting him to threats of physical violence,” caused Savage to have two heart attacks.

The lawsuits notes that none of the plaintiffs referred to Savage by name, but says “anyone who heard or saw these defamatory statements or insinuations would have known that they were referring to Mr. Savage, because he was the only Chief Custodian/Voting Machine Warehouse Supervisor position in Delaware County, so it was obvious there was only one person who was being accused of election fraud by all of the Defendants herein.”

Savage is seeking a jury trial on charges of defamation, civil conspiracy and false light invasion of privacy, as well as monetary damages up to $50,000.