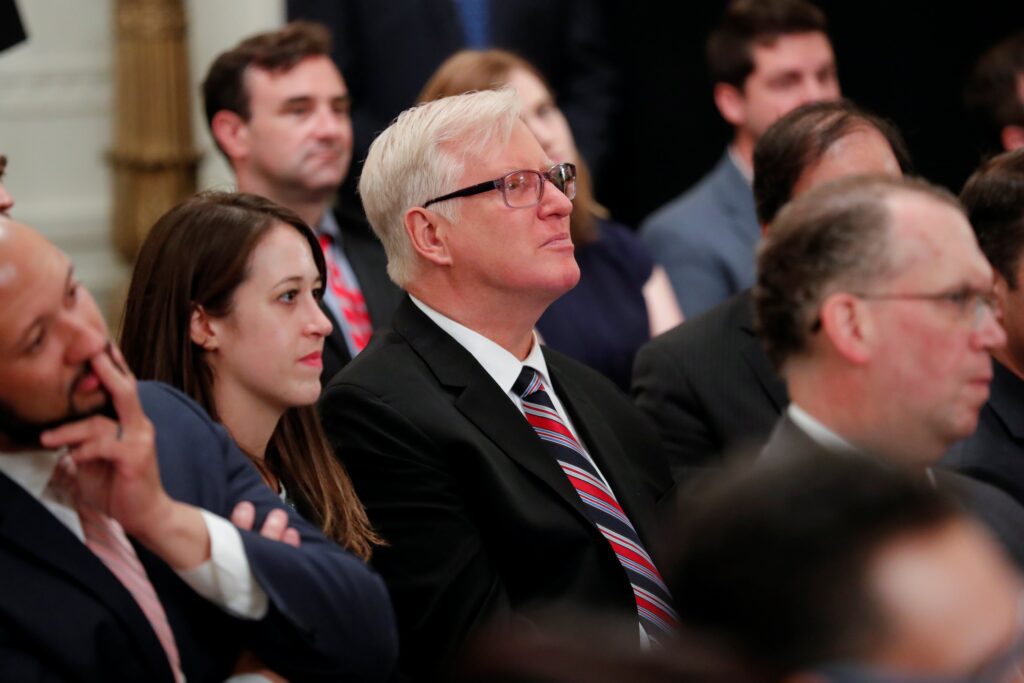 A Georgia mother and daughter who processed ballots in Atlanta for the 2020 presidential election are suing The Gateway Pundit, a right-wing conspiracy theory website, for falsely claiming they manipulated ballots.

According to the complaint filed in the circuit court for St. Louis City, Missouri, by Ruby Freeman and Wandrea “Shay” Moss, the website published dozens of false stories about them, calling them “crooked Democrats” and claiming that they “pulled out suitcases full of ballots and began counting those ballots without election monitors in the room.”

The false claims were amplified and repeated by former president Donald Trump and some of his supporters, including Rudy Guiliani, until as recently as last month. Investigations by the Georgia secretary of state’s office as early as last January found that Moss and Freeman had done nothing wrong and had legally counted the ballots.

“The lies about Ms. Freeman and Ms. Moss have not only devastated their personal and professional reputations but instigated a deluge of intimidation, harassment, and threats that has forced them to change their phone numbers, delete their online accounts, and fear for their physical safety,” reads the complaint.  Freeman was advised by the FBI to leave her home, and says she didn’t return for two months.

The St. Louis, Missouri-based Gateway Pundit is published by twin brothers, James and Joseph Hoft, and is known for spreading falsehoods about such topics as election results, the coronavirus pandemic,and vaccinations. In February, Twitter shutdown the Gateway Pundit account for violating its rules about posting misleading information on election outcomes.

The women are being represented by Protect Democracy; the law firms DuBose Miller, Dowd Bennett and Kastorf Law; and the Yale Law School Media Freedom and Information Access Clinic. Moss and Freeman are seeking compensatory and punitive damages to be determined by a trial jury.