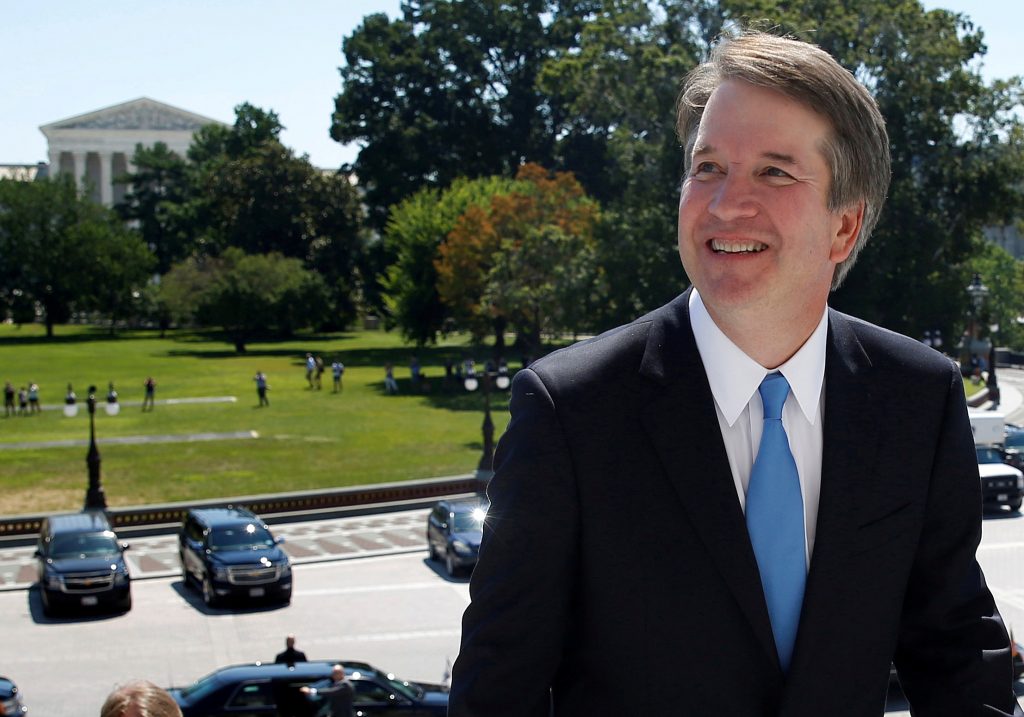 The post is another essay in response to Justice Clarence Thomas’s concurrence from a denial of certiorari in the case of  McKee v. Cosby (2019). The previous post was by Lee Levine & Stephen Wermiel: Dubious Doubts and ‘the Central Meaning of the First Amendment’—A Preliminary Reply to Justice Thomas (March 1, 2019).

Justice Clarence Thomas recently triggered profound concern among First Amendment and media lawyers by suggesting that the nation’s high court reevaluate New York Times v. Sullivan as that seminal decision “and the court’s decisions extending it were policy-driven decisions masquerading as constitutional law.” As the very bedrock of modern defamation law, any shake-up to the Sullivan decision would undermine the very notion of stare decisis. And with Justice Thomas now a member of a robust conservative bloc on the Court, his words carry great weight.

But an examination of the members of this conservative bloc reveals that Thomas’s decry of press freedoms is probably a minority view. Critically, one need look no further than to the newest member of the Court’s conservative wing, President Donald Trump’s appointee Justice Brett Kavanaugh. He has a track record of not only applying Sullivan-based jurisprudence, but also of affirming strict limits on legal challenges to press freedoms and free speech.

In Kahl v. Bureau of Nat’l Affairs, Inc., 856 F.3d 106 (D.C. Cir.), cert. denied, 138 S. Ct. 366 (2017), a case in which we represented the Bureau of National Affairs in a libel action challenging the veracity of a report on the plaintiff’s criminal appeal, Judge Kavanaugh authored a strongly-worded opinion applying the heart of Sullivan. In that case, the pro se plaintiff, a man incarcerated on two life sentences for killing two U.S. Marshals in a standoff involving his father’s refusal to pay taxes, sued our client for mistakenly reporting in a summary of his mandamus petition that the sentencing judge who oversaw his conviction, rather than prosecutor, made certain statements regarding his lack of remorse.

The district court determined that Kahl, a figurehead in the anti-tax movement, was a limited purpose public figure, but denied summary judgment. The lower court granted our request to certify the issue of whether the plaintiff had come forward with sufficient evidence of actual malice for interlocutory appeal, and the D.C. Circuit granted our petition to hear the appeal. 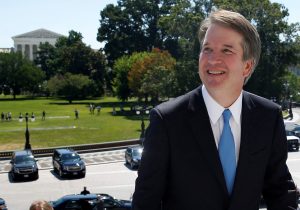 Judge Kavanaugh, writing for a three-judge panel, began his opinion by citing Sullivan to assert that “[t]o preserve First Amendment freedoms and give reporters, commentators, bloggers, and tweeters (among others) the breathing room they need to pursue the truth, the Supreme Court has directed courts to expeditiously weed out unmeritorious defamation suits.” The court affirmed that Kahl, who had exploited his notoriety in the media, was a limited purpose public figure and thus was required to produce sufficient evidence to establish the constitutional actual malice standard adopted by the Sullivan court.

[t]o encourage and facilitate debate over matters of public concern, the Supreme Court has held that the First Amendment protects, among other things, discussion about public officials and public figures. To that end, the Court requires public officials and public figures bringing defamation claims to meet a high burden of proof to prevail. . . . In other words, a public-official or public-figure plaintiff must demonstrate that a publisher either actually knew that a published statement was false, or recklessly disregarded whether it might be false.

Applying Sullivan, Judge Kavanaugh wrote that although BNA made a mistake, it was an honest one based on the confusing appendix containing Kahl’s sentencing transcript that had been appended to his mandamus petition: “The source of the problem in this case was Kahl’s poorly put-together excerpted transcript that was attached to his mandamus petition.”

Perhaps most important to court-observers, Judge Kavanaugh’s opinion in Kahl revealed a commitment to the scrupulous application of modern libel law, which is entirely premised on the standards set forth in Sullivan. His opinion harkens to Sullivan over and over, writing:

Similarly, in his 2015 opinion in Abbas v. Foreign Policy Group, LLC, Judge Kavanaugh wrote that posing provocative questions, even regarding high public officials, cannot be the basis for libel suits, explaining: “Of course, some commentators and journalists use questions—such as the classic ‘Is the President a crook?’—as tools to raise doubts (sometimes unfairly) about a person’s activities or character while simultaneously avoiding defamation liability.” Judge Kavanaugh declared that to rule otherwise would “ensnare a substantial amount of speech that is essential to the marketplace of ideas and would dramatically chill the freedom of speech.” Although Judge Kavanaugh’s opinion ultimately precluded litigants from invoking the District of Columbia’s anti-SLAPP law in the federal suit, his decision affirmed dismissal of the underlying libel suit.

Far from a threat to free speech and robust journalism, the conservative bloc of justices has among them a new member who has upheld the centrality of Sullivan as the cornerstone of modern libel law. (So long as Justice Kavanaugh’s confirmation battle has not weakened his resolve to protect the media’s ability to report on public figures with vigor, Sullivan is in safe hands.)

Ms. Handman argued on behalf of the Appellant in Kahl; Ms. Zycherman was on the brief with her. Ms. Handman was also on an amicus brief filed in Abbason on behalf of Media Organizations in support of Appellees.