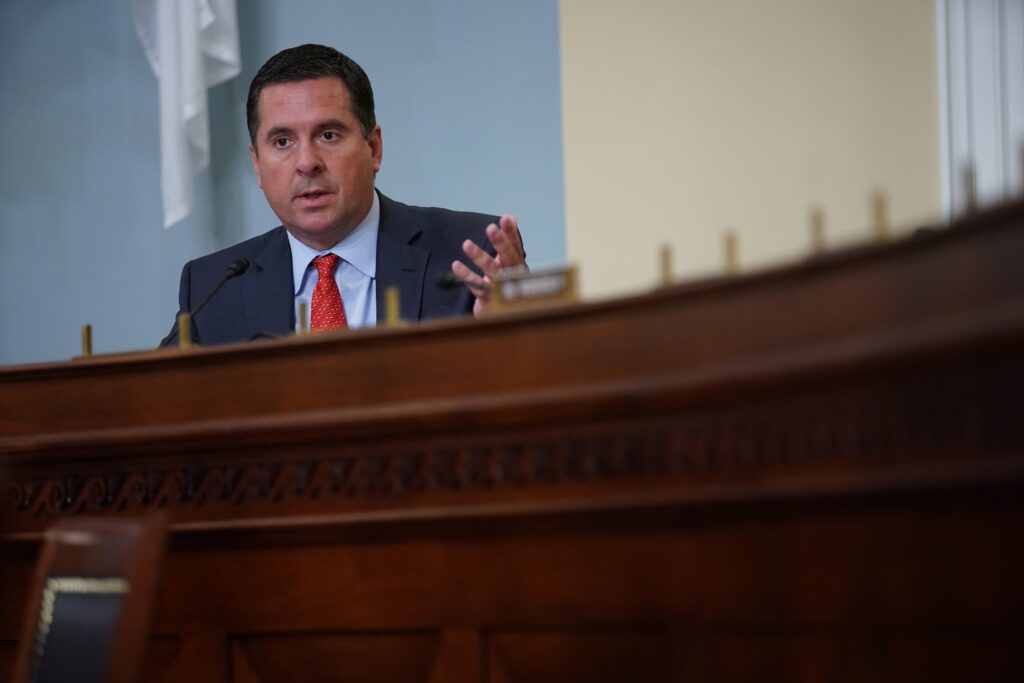 The subpoena was the latest move in a series of attempts made by Nunes and his supporters to silence his critics. Nunes has filed at least nine lawsuits against individuals, The Washington Post, CNN, and others who have disagreed with his practices and politics. For example, in March 2019, Nunes filed a $250 million defamation suit against Twitter and three Twitter accounts, including one belonging to GOP strategist Elizabeth A. Mair. Two of the accounts were clearly parodies: @DevinNunes’ Mom and @DevinNunes’ Cow. Nunes’s suit cited several tweets by the users who he says are “three bad actors,” and who “engaged in a joint effort” to defame him and interfere with his duties as a congressman.

On March 10th, Twitter filed a motion requesting the U.S. District Court for the District of Columbia to quash the subpoena, asserting “[i]f the Subpoena seeks to unmask a Twitter user for engaging in protected speech critical of Congressman Nunes, as Twitter suspects could very well be the case given the litigation history detailed above, the Court should quash the Subpoena because it violates the First Amendment.”

The social media company further added that “[a]s the custodian entrusted with the private identifying information that the government seeks, Twitter is concerned the Subpoena may not be supported by a legitimate law enforcement purpose, and that therefore, there cannot be any need—let alone a compelling need—for the government to unmask the user.”

Twitter also requested that an accompanying gag order be vacated, emphasizing that “[t]he Gag Order fails to pass strict scrutiny because the government has no compelling interest in preventing the Twitter user from even knowing about a subpoena that may infringe on his or her First Amendment right to anonymously criticize a politician.” The gag order blocked Twitter from publicly discussing the subpoena. According to Courthouse News, the gag order was retracted on May 17th.

The subpoena and gag order were originally issued on November 24th, 2020. As shown in Exhibit G of the unsealed documents, Assistant U.S. Attorney Michael Friedman and Hayden Schottlaender, counsel for Twitter, engaged in an email exchange in which Friedman wrote on January 27th that “[t]he grand jury subpoena was issued as part of a criminal investigation into potential violations of 18 U.S.C. Section 875(c) (threatening communications in interstate commerce).” Twitter claims the government did not provide the company with information concerning what tweet(s) were purportedly threatening and in possible violation of 18 U.S.C. Section 875(c).

Twitter acknowledged Representative Nunes’ engagement in a series of defamation lawsuits involving some of its users, writing in the motion to quash the subpoena that “[g]iven Congressman Nunes’s numerous attempts to unmask his anonymous critics on Twitter—described in detail herein—Twitter is concerned that this Subpoena is but another mechanism to attack its users’ First Amendment rights.”

According to The New York Times, the Department of Justice under President Joe Biden’s administration rescinded the subpoena this year. 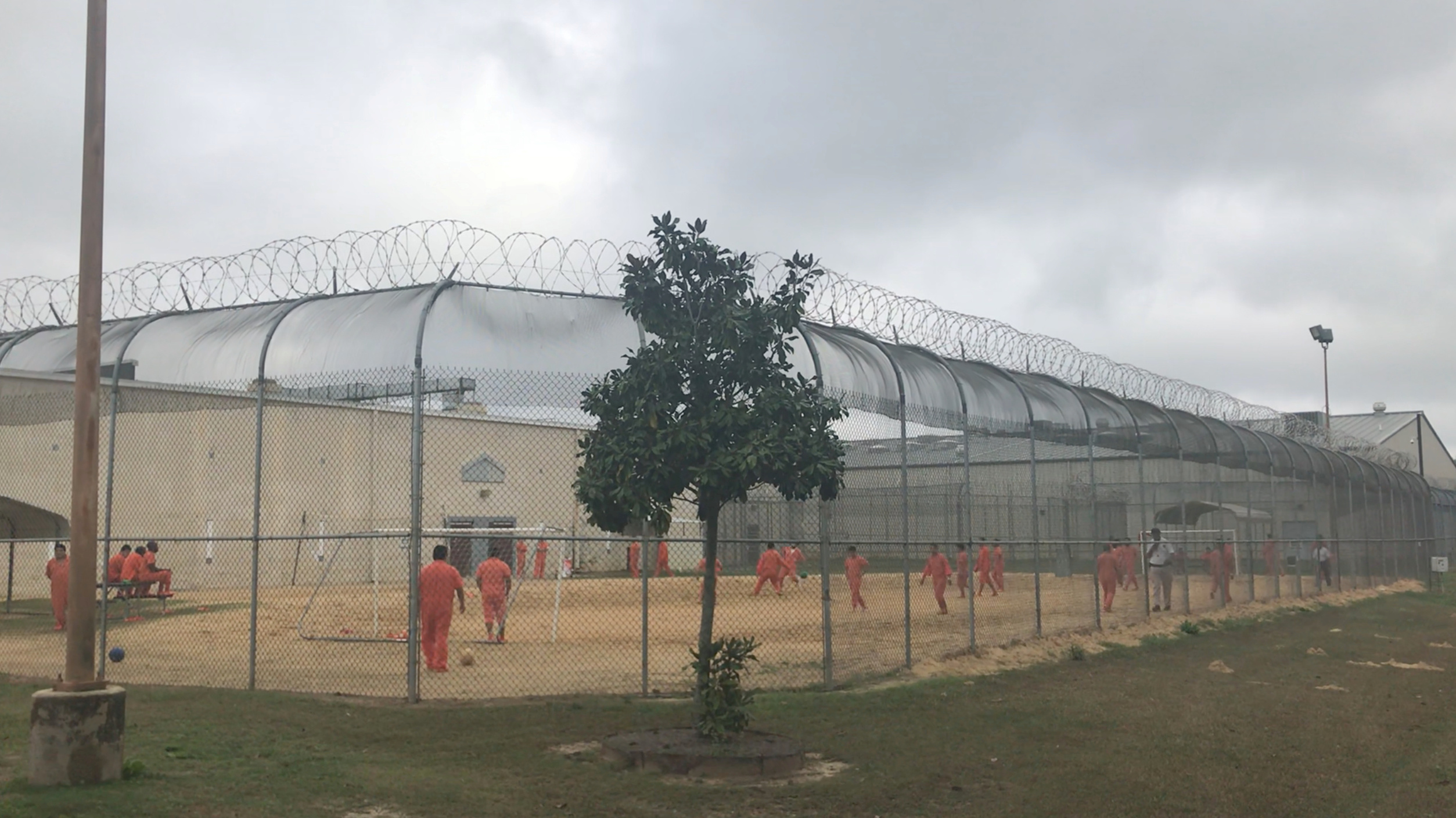 For almost a year, women detainees in an immigration detention center in Ocilla, Georgia have tried to call public attention to a pattern of medical neglect and mistreatment, many at the risk of deportation. The pattern of retaliation led to what might at first sound like a paradox: a free-speech group asking the court to block public access to records.