Cheerleader Who Knelt During National Anthem, Wins $145,000 in Settlement with University 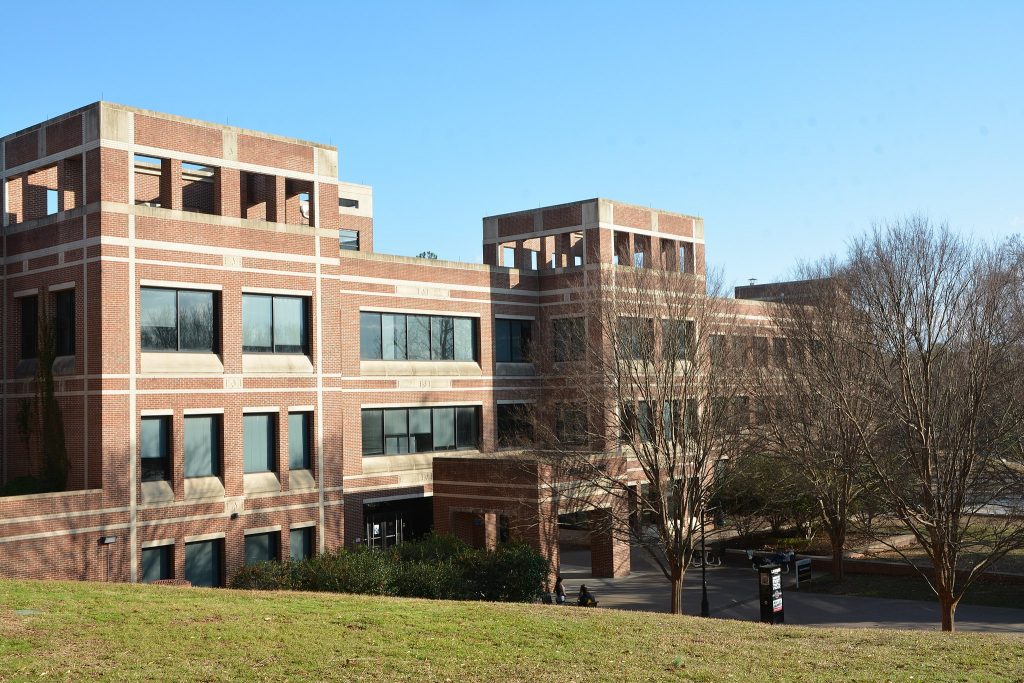 The Georgia Department of Administrative Services, on behalf of Kennesaw State University (KSU), will pay former cheerleader Tommia Dean $145,000 in a settlement as part of a lawsuit Dean filed in 2018.

See also: Are Professional Sports Players Protected By Their First Amendment When They Engage In Political Protest On The Field?

In September 5th, 2018, Dean filed a complaint in the United States District Court for the Northern District of Georgia claiming that the KSU president Samuel Olens–who had by then stepped down from his position– had collaborated with State Representative Earl Ehrhart, Cobb County Sheriff Neil Warren, and two athletic directors, Scott Whitlock and Matt Griffin, to prevent the cheerleaders from protesting during football games.

According to Dean’s lawsuit, Ehrhart and Warren pressured Olens and the athletic department stop further protests of the national anthem.

Despite advice from Georgia State’s attorney general’s office that blocking students from kneeling during the playing of the national anthem would violate the First Amendment, the president nonetheless gave the school’s athletic department permission to bar the cheerleaders on October 4th, 2017, according to the complaint.

Even though the policy was reversed that November, following student protests and pressure from the school’s board, Dean sued the following year.

“By prohibiting the cheerleaders, including Plaintiff Dean, from taking the field and kneeling during the national anthem, Defendant Olens, Whitlock and Griffin, in conspiracy under the pretext of improving the fan experience and acting under color of state law, violated Plaintiff Dean’s clearly established constitutional rights of which a reasonable person and government official would have known,” the original complaint read.

The settlement was reached this Fall, almost two years after Dean first filed the lawsuit. According to the agreement obtained by the The New York Times, “the agreement was to ‘buy peace of mind from future controversy and forestall’ future lawyer fees,” and it does not represent an “admission, finding, conclusion, evidence or indication for any purposes whatsoever, that K.S.U defendants or Ehrhart acted contrary to the law.” According to The Marietta Daily Journal, Warren and Ehrhart were dismissed from the lawsuit, though Dean’s lawyer told the newspaper they plan to appeal Warren’s dismissal.

In his newest book, The Words that Made Us: America’s Constitutional Conversation 1760-1840, Yale law professor and constitutional historian Akhil Reed Amar tells the story of the first 80 years of public debate in the United States. This excerpt focuses on the origins of America’s newspaper culture and the central role it played in forming our democracy.