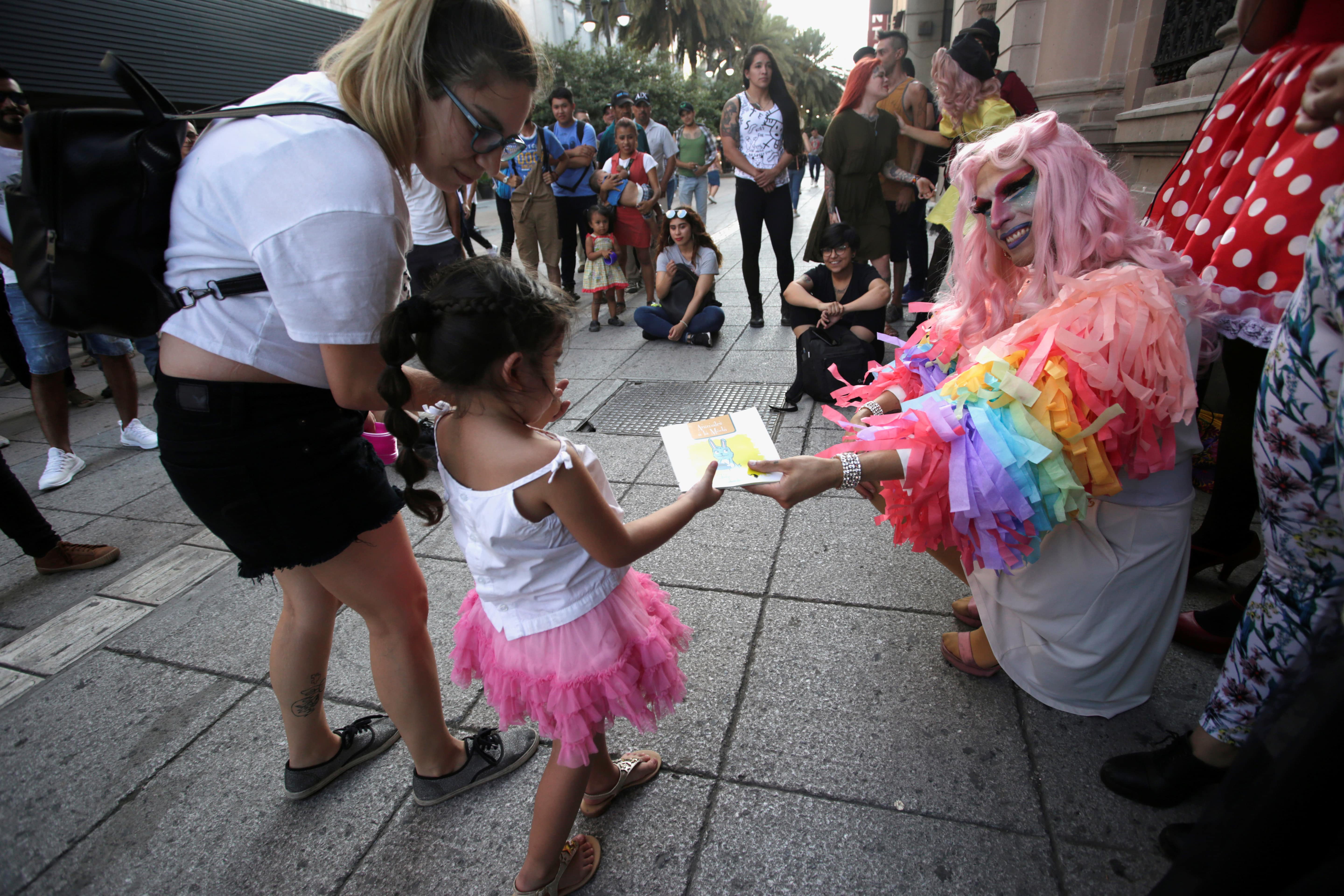 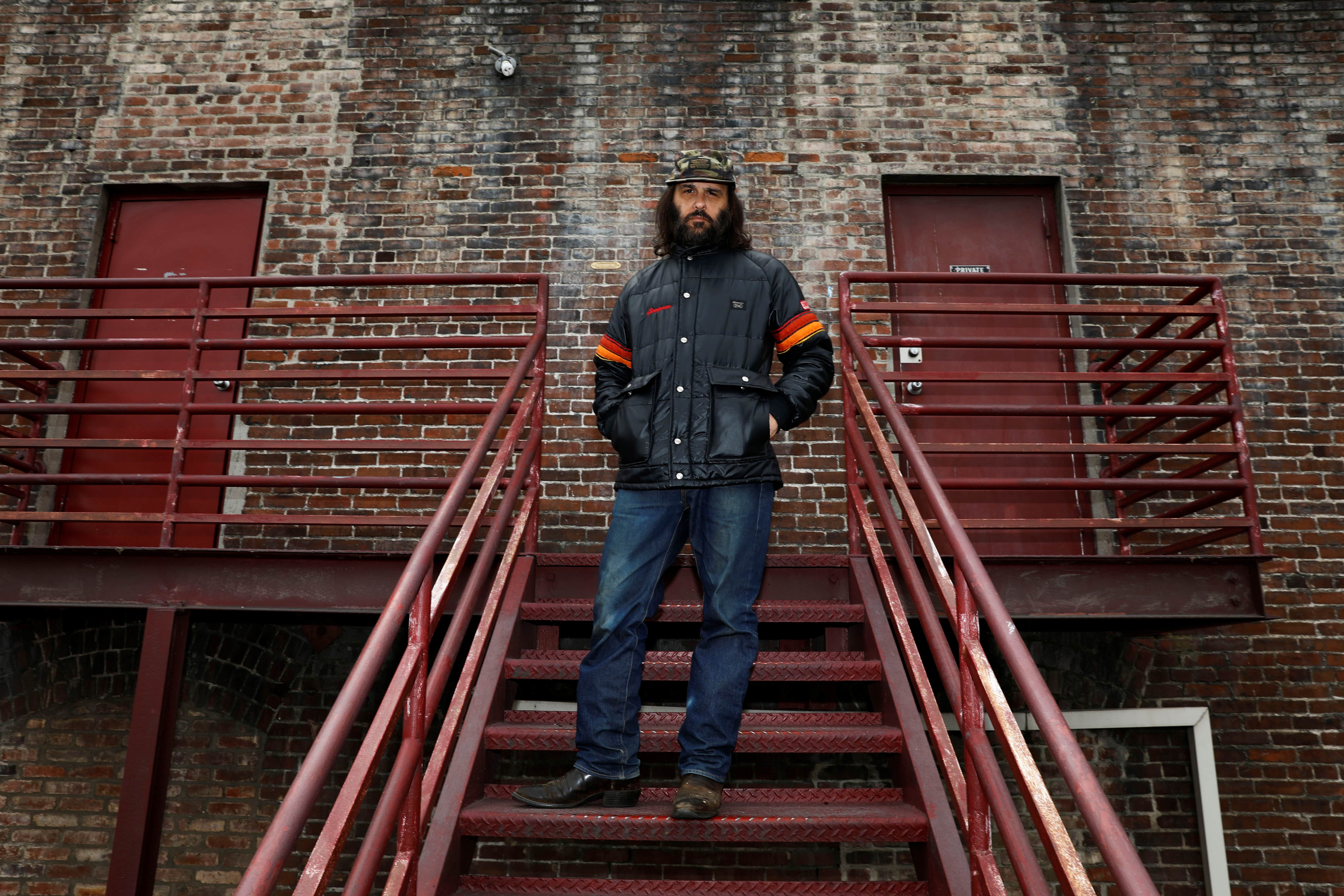 In a 6-3 decision, the Supreme Court struck down a ban on registering words or symbols that are "immoral" or "scandalous." The case was brought by designer Eric Brunetti who created a clothing line in 1990 that prominently displayed the “FUCT” logo. Brunetti had been trying to obtain approval for a trademark since 2011, but the U.S. Patent and Trademark Office has consistently denied his application. The agency contends that “FUCT” violates federal law that prohibits words that are “shocking” or “offensive” on trademarked material. 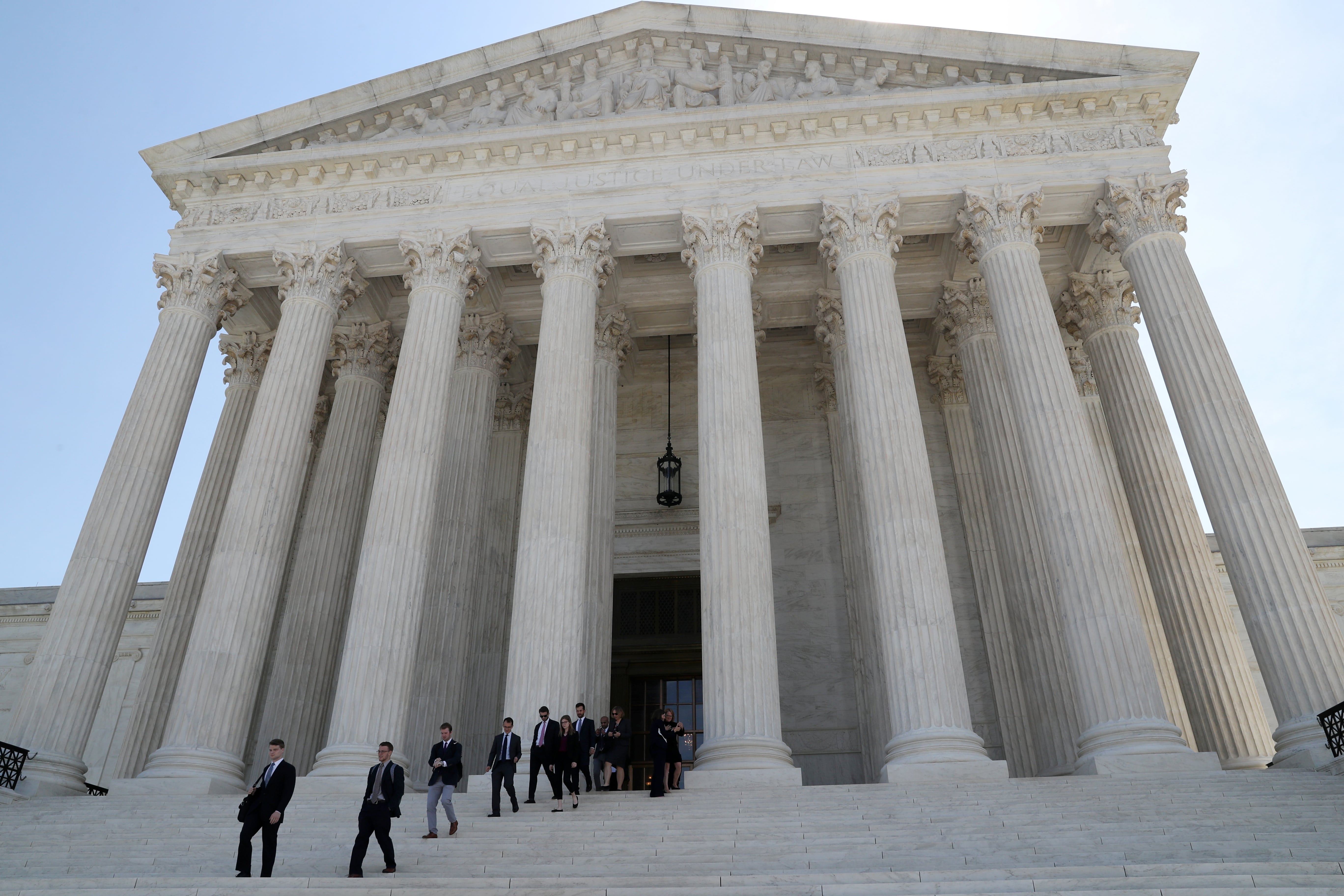 A federal judge in Los Angeles threw out charges against three alleged white supremacists, saying that the First Amendment protected their speech. Robert Rundo, Robert Boman, and Aaron Eason, members of the Rise Above Movement (RAM), had been charged with conspiracy to commit rioting under the Anti Riot Act of 1968.  The trio allegedly used the Internet to coordinate combat training, travel to protests, and attacks on protestors at three gatherings in California. District Court Judge Carmac J. Carney ruled that the federal Anti Riot Act, which was enacted during the civil rights movement and the Vietnam War, was too broad in regulating free speech. 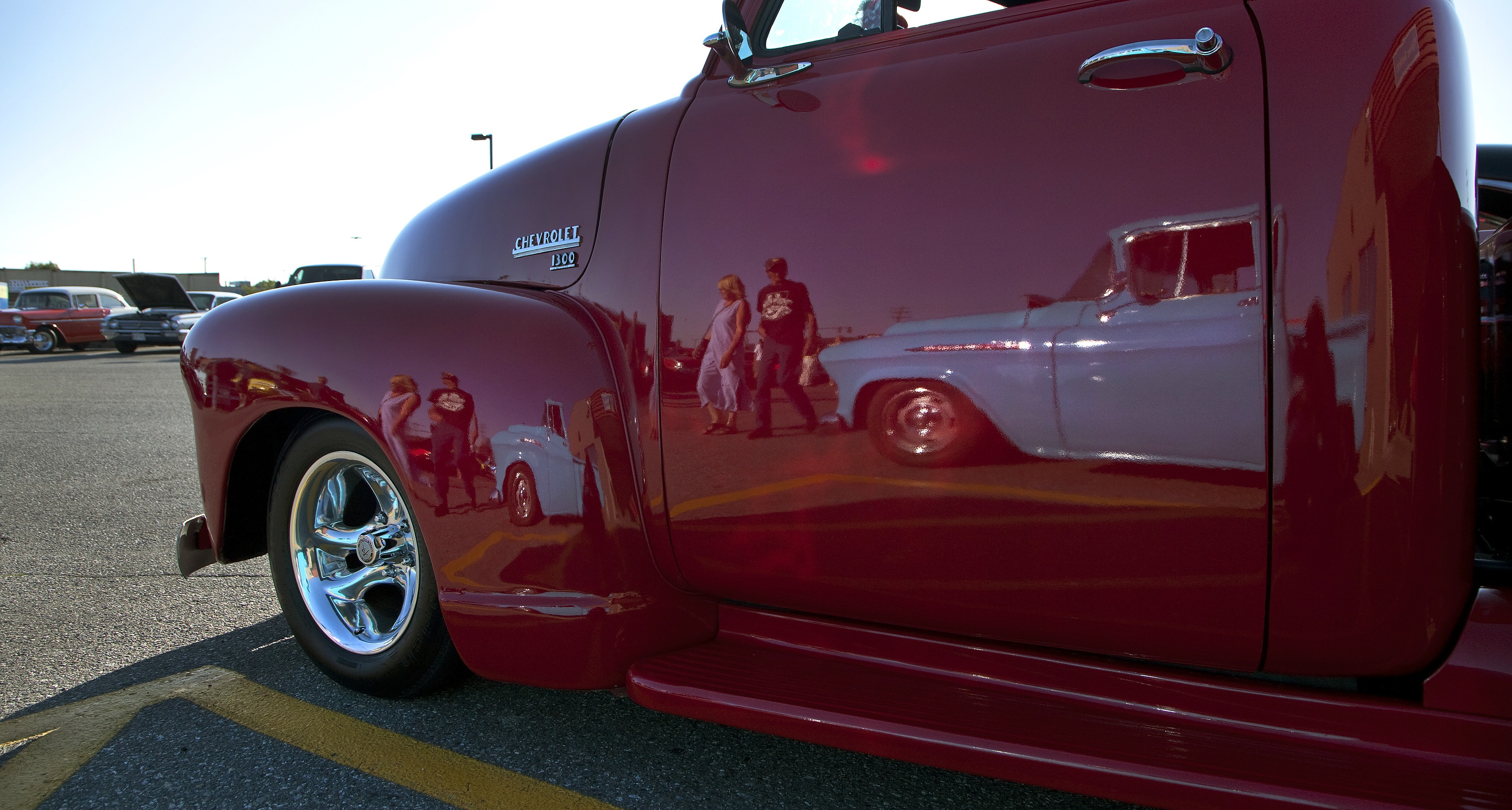 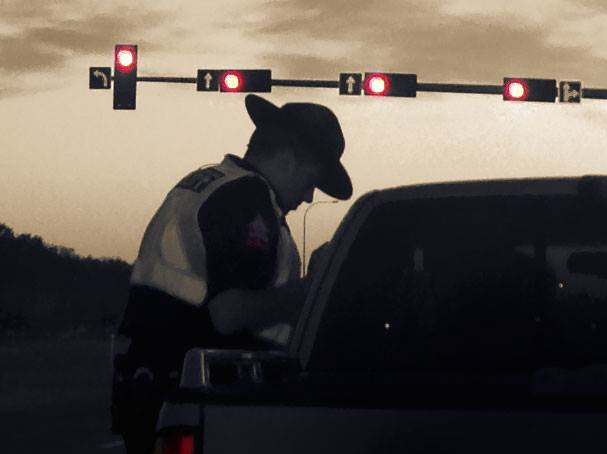 Giving the middle finger is protected speech under the First Amendment, a federal appeals court ruled. In a 3-0 decision, […]

Is The ACLU Retreating On Free Speech? The Controversy and Debate

The American Civil Liberties Union (ACLU), a non-partisan civil rights organization, has recently been criticized for allegedly retreating from their […]