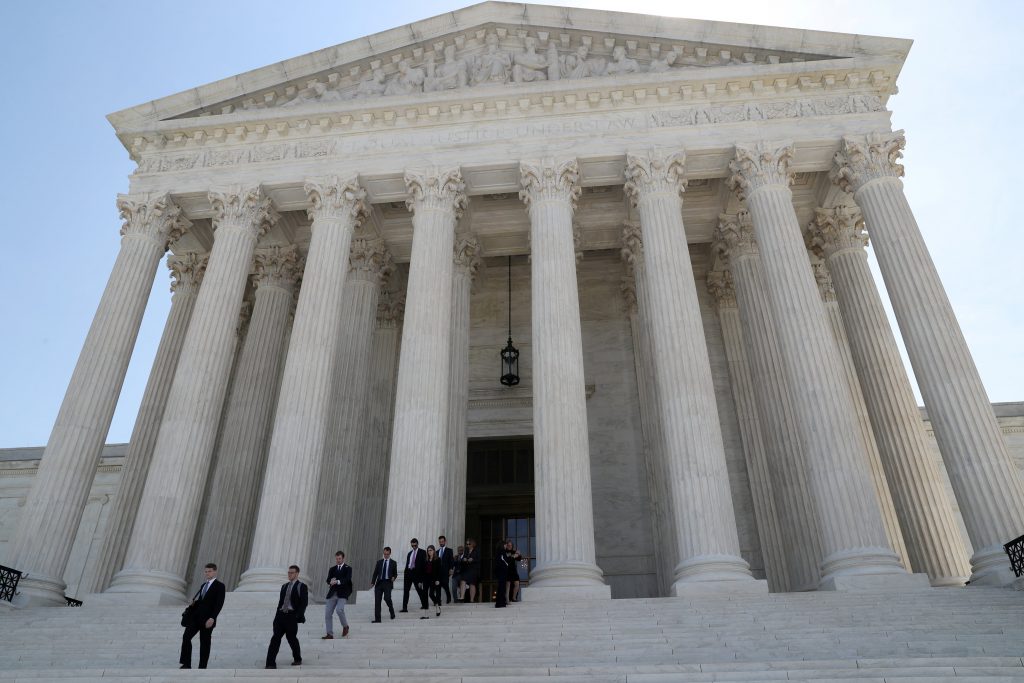 The Supreme Court weighed in on a case over whether a public access channel should be considered a private actor or a public forum.

Halleck and Menendez sued MNN, saying that the nonprofit violated the First Amendment because MNN was set up by New York City’s government and should be considered a public forum. The U. S. Court of Appeals for the 2ndCircuit agreed, so MNN appealed to the Supreme Court.

The Supreme Court, by a vote of 5-4, reversed the appellate court decision, saying that a private entity can only be considered a state actor when it’s doing something that the government has traditionally done.

“Under the state-action doctrine as it has been articulated and applied by our precedents, we conclude that operation of public access channels on a cable system is not a traditional, exclusive public function.  Moreover, a private entity such as MNN who opens its property for speech by others is not transformed by that fact alone into a state actor.  In operating the public access channels, MNN is a private actor, not a state actor, and MNN therefore is not subject to First Amendment constraints on its editorial discretion,” Justice Brett Kavanaugh wrote in the majority opinion.