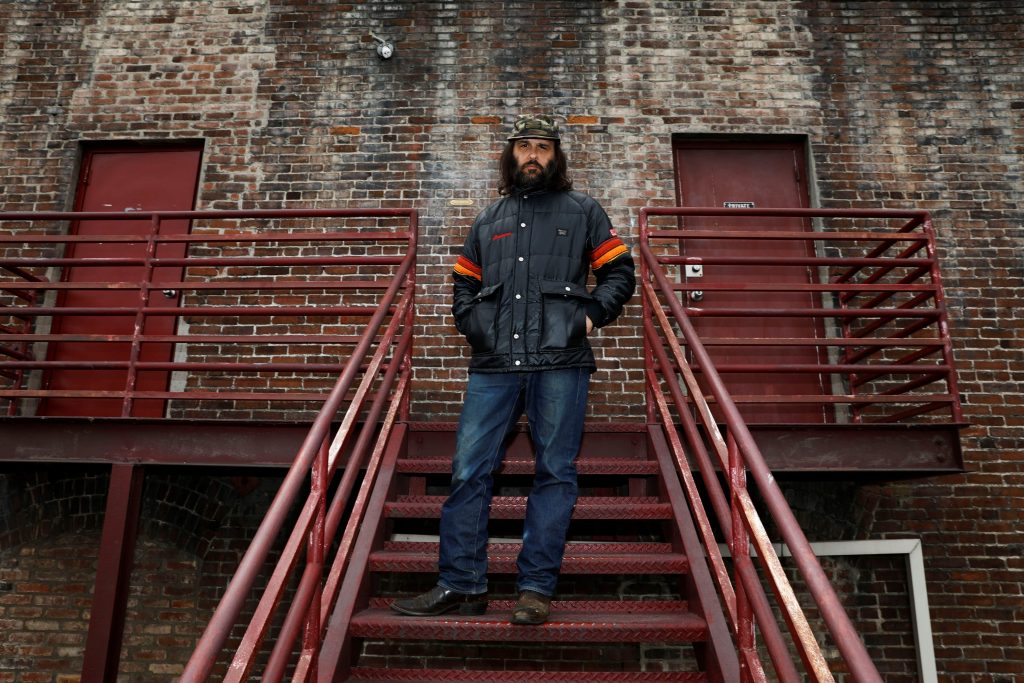 In a 6-3 decision, the Supreme Court struck down a ban on registering words or symbols that are “immoral” or “scandalous.”

The case was brought by designer Eric Brunetti who created a clothing line in 1990 that prominently displayed the “FUCT” logo. Brunetti had been trying to obtain approval for a trademark since 2011, but the U.S. Patent and Trademark Office has consistently denied his application. The agency contends that “FUCT” violates federal law that prohibits words that are “shocking” or “offensive” on trademarked material.

“The First Amendment does not allow the government to penalize views just because many people, whether rightly or wrongly, see them as offensive,” Justice Elena Kagan said from the bench in announcing the decision, according to USA Today.

Chief Justice John Roberts and Justices Stephen Breyer and Sonia Sotomayor concurred in part and dissented in part. While all of the Justices agreed that banning “immoral” words or symbols violates the First Amendment, Roberts, Breyer, and Sotomayor contend that “scandalous” words don’t require the same constitutional protections.

Highly offensive words, said Breyer, “may lead to the creation of public spaces that many will find repellant, perhaps on occasion creating the risk of verbal altercations or even physical confrontations. (Just think about how you might react if you saw someone wearing a t-shirt or using a product emblazoned with an odious racial epithet.) The Government thus has an interest in seeking to disincentivize the use of such words in commerce by denying the benefit of trademark registration, ” Breyer wrote in dissent.

In his dissent, Roberts argued that the government should not associate itself with “trademarks whose content is obscene, vulgar, or profane. The First Amendment protects the freedom of speech; it does not require the Government to give aid and comfort to those using obscene, vulgar, and profane modes of expression,” Roberts wrote.

In 2017, the Supreme Court ruling in Matal v. Tan interpreted another provision of the trademark law, and  granted protection to an Asian-American band called “The Slants.” Founding member and singer Simon Tam had named the band “The Slants” in an attempt to neutralize the derogatory meaning of the term used for people of Asian descent. The trademark and patent office turned down the band’s application, and the Supreme Court ruled that the denial was tantamount to viewpoint discrimination.