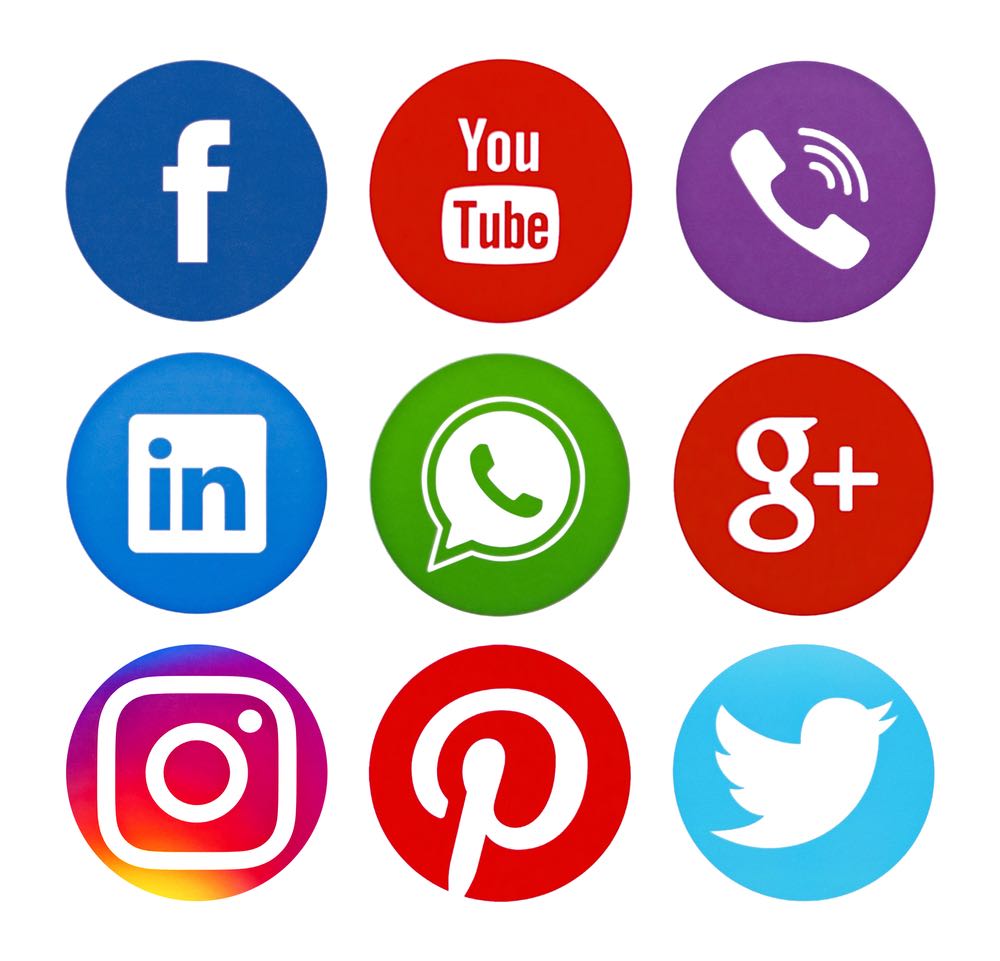 States Debate How To Tackle Disinformation On Social Media Platforms

Maryland, Washington State, New York, California and a growing number of other states are introducing bills to take on fake […]