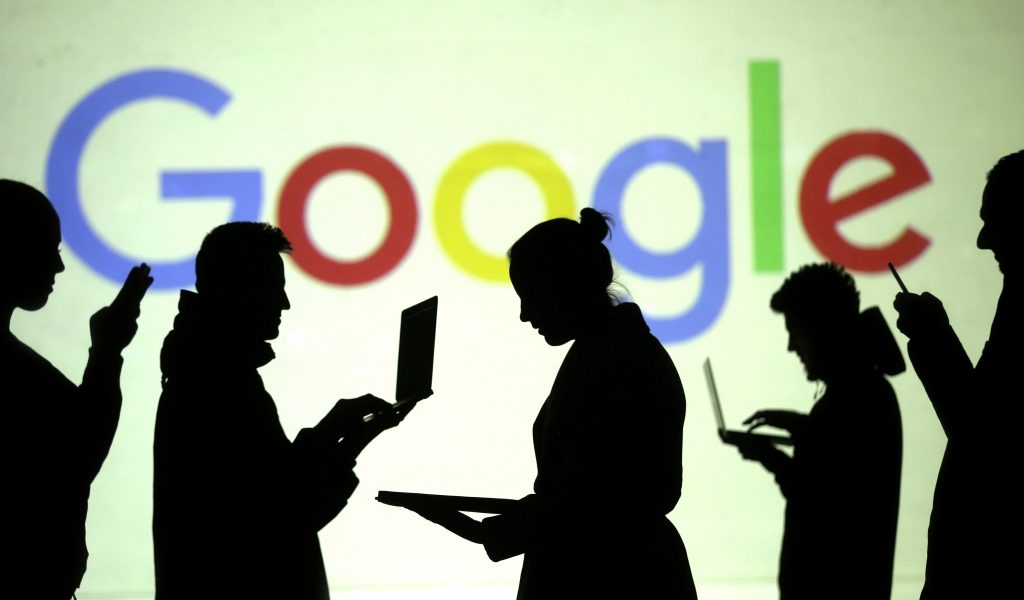 On November 20th, Google announced that the company will restrict how precisely political ads can target users on its search engine and on YouTube.

Political ads can still be delivered according to gender, age, and location, as well according to the content of the website users visit. However, the new policy states that ads can’t be directed to users based on the public voter record or their political affiliations.

Google’s new policy follows on the heels of Twitter’s announcement earlier this month that it was banning all political ads on its platform.

Tech companies have been criticized for spreading disinformation, and critics have become increasingly concerned about the issue as the U.S. heads into an election cycle. The issue came to a head in October when Facebook refused to take down a misleading ad from the Trump campaign that accused presidential contender Joseph Biden of bribing the Ukranian government.

While Facebook founder Mark Zuckerberg has publicly stated that the platform won’t fact check political ads, he may be considering changes to other aspects of political advertising, according to The Wall Street Journal.  On November 21st, the newspaper reported that Facebook is considering increasing the minimum number of people who can be targeted in political ads from 100 to a few thousand in an attempt to make it harder for political campaigns to microtarget users. Microtargeting has been criticized for allowing false information to be fed to certain groups while remaining unseen by a broader audience.