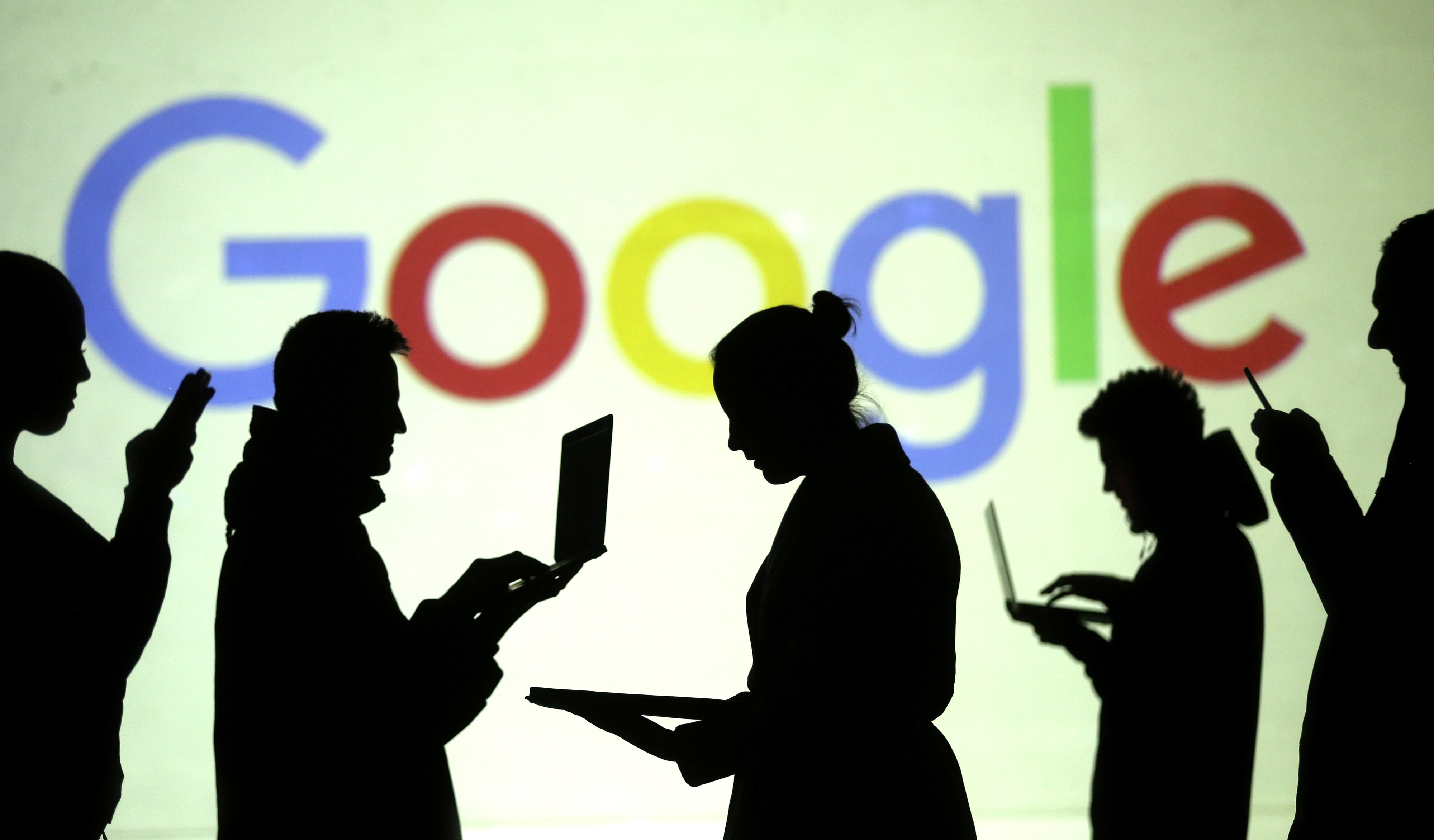 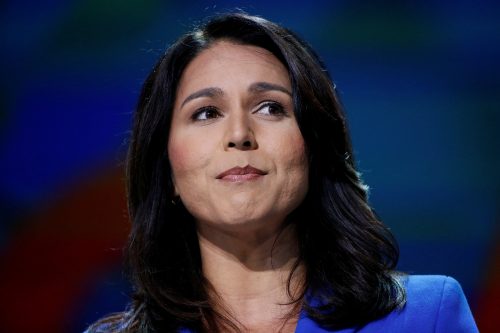 In the wake of the deadly mass shooting at two mosques in Christchurch, New Zealand, the country’s Prime Minister is leading an effort to stamp out extremism online. The “Christchurch Call” asks for “collective, voluntary commitments" from governments and online service providers to stop the spread of extremism. The non-binding doctrine has been signed by 18 countries, including France and Canada, and by five tech companies, including Facebook, Twitter, Google, Amazon, and Microsoft. The Trump administration, however, declined to sign the Christchurch Call, citing free speech concerns.