The Washington Post announced on July 24th that it had reached a settlement with the parents of a Kentucky teenager who sued the newspaper last year over its depiction of an encounter between their son and a Native American activist. A spokesperson for The Post did not disclose the terms of the agreement. 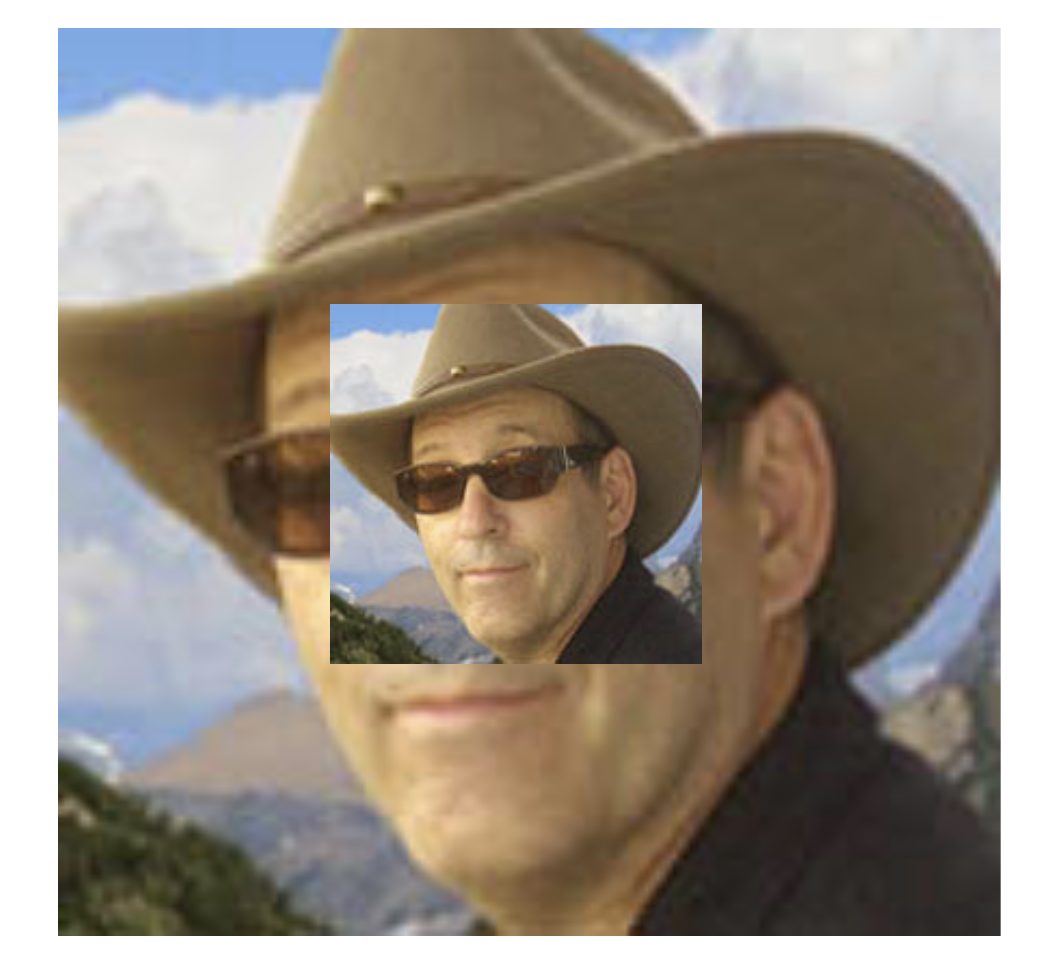 Ben Garrison, a cartoonist known for lionizing President Donald Trump in his drawings, is suing the Anti-Defamation League (ADL) for defamation after the organization called one of his cartoons anti-Semitic.