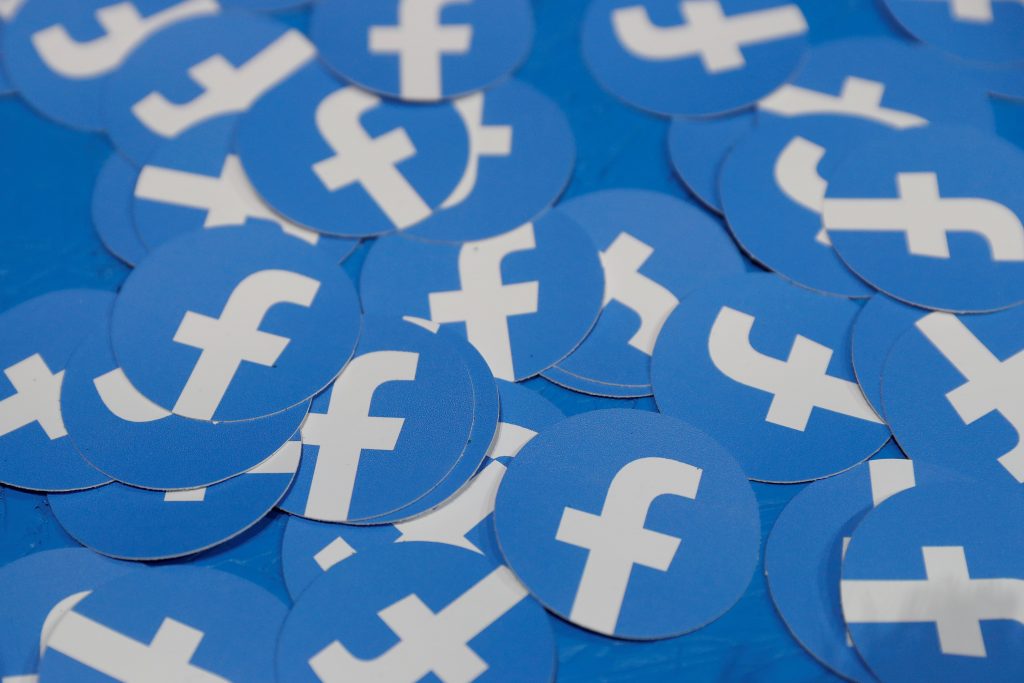 Stace Nelson, a state senator in South Dakota, is facing a lawsuit after allegedly blocking a constituent on his public Facebook page.

On December 3rd, Jeff Church filed a complaint against Nelson in the U.S. District Court of South Dakota Southern Division, claiming that Nelson infringed on his right to free speech and his right to petition the government.

“Senator Nelson’s blocking of Church and deletion of comments written by Church from Senator Nelson’s Facebook page violate the First and Fourteenth Amendments because Senator Nelson’s actions impose content and viewpoint-based restrictions on Church’s ability to petition the government for redress of grievances,” the complaint said.

Numerous courts have held that the social media accounts of public officials, when used to conduct public business, should be treated as limited public forums. These forums, much like town halls, can be reasonably limited in subject matter–for example, if a local government opened up a Twitter or Facebook account for discussion of an upcoming school referendum– but cannot be restricted by the viewpoint participants express.

Both President Donald Trump and Rep. Alexandria Ocasio Cortez (D-NY) have faced lawsuits for blocking users based on the content of their speech or the viewpoint expressed.

In an interview with the Argus Leader, Nelson denied that he ever blocked Church from his Facebook page, and called the lawsuit “frivolous.”

Church is asking for a declaratory judgment holding that Nelson violated his right to free speech, a permanent injunction against deleting or blocking his future Facebook comments, and an unspecified amount of compensatory and nominal damages.