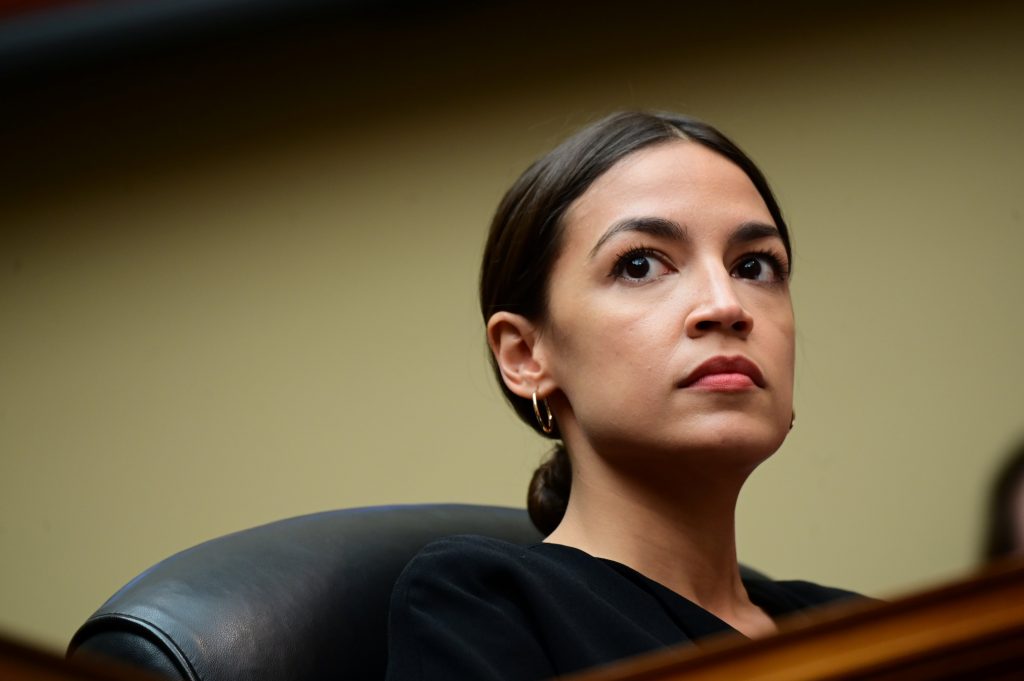 Representative Alexandria Ocasio-Cortez (NY-D) has publicly apologized to Dov Hikind, a former New York assemblyman and founder of Americans Against Anti-Semitism, for blocking him from her Twitter account one day before she was set to testify in federal court.

“I have reconsidered my decision to block Dov Hikind from my Twitter account,” Rep. Ocasio-Cortez said in a statement on Monday. “Mr. Hikind has a First Amendment right to express his views and should not be blocked for them.”

In July, the United States Court of Appeals for the Second Circuit ruled that President Donald Trump had violated the Constitution when he blocked critics from his @realDonaldTrump Twitter account.

“The First Amendment does not permit a public official who utilizes a social media account for all manner of official purposes to exclude persons from an otherwise-open online dialogue because they expressed views with which the official disagrees,” the federal court ruled.

Hikind took advantage of this ruling, and filed a civil lawsuit against Rep. Ocasio-Cortez for blocking him on Twitter.

Initially, Rep. Ocasio-Cortez’s lawyers attempted to have Hikind’s case dismissed on the grounds that she had blocked the assemblyman on her private account, @AOC, not her official account, @RepAOC. However, since Trump made a similar case and lost, this argument was unlikely to win in court.

According to The New York Times, there are at least two ongoing suits by critics who accuse the congresswoman of blocking them on Twitter. It is unclear how these cases differ from that of Hikind, except that Rep. Ocasio-Cortez has hinted that some of the users she chose to block had been harassing her.

“I reserve the right to block users who engage in actual harassment or exploit my personal/campaign account, @AOC, for commercial or other improper purposes,” she said on Monday.