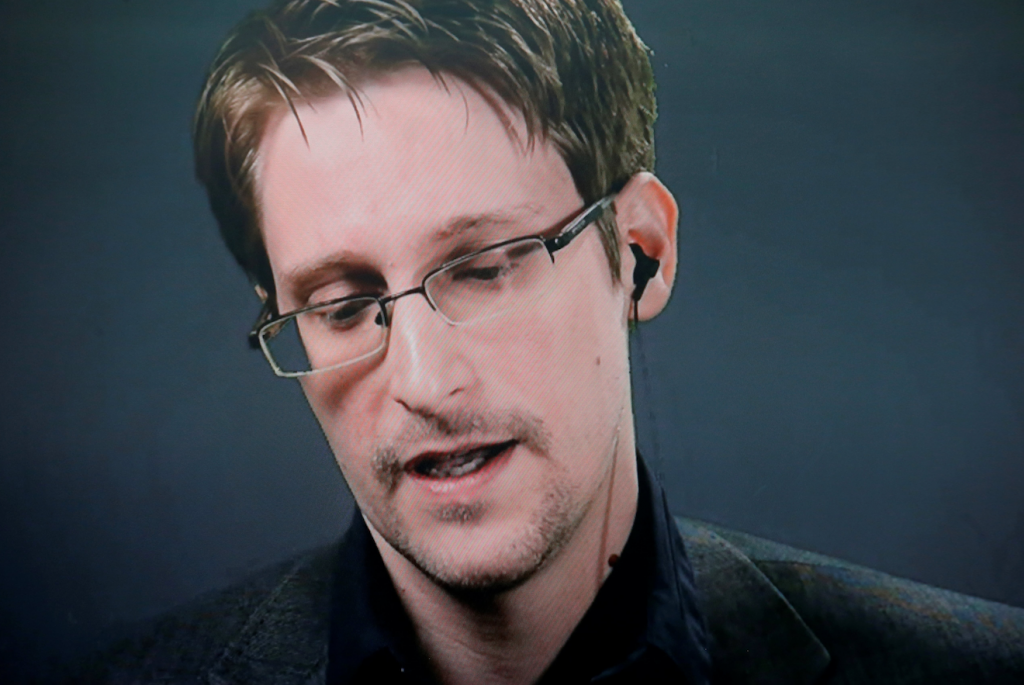 On November 20th, former intelligence contractor Edward Snowden formally responded to a lawsuit filed against him by the U.S. Department of Justice for failing to submit his memoir, Permanent Record, to the CIA and NSA for prepublication review.

In their response, Snowden’s lawyers argue that the government does not apply prepublication rules consistently, and would have likely discriminated against Snowden had he submitted his book for review.

“There is a strong likelihood that the government would have subjected Mr. Snowden specifically to such discriminatory treatment,” Snowden’s lawyers wrote. “A whistleblower the government considers to be a traitor would have been seeking permission from the very agencies on which he blew the whistle to speak about his views on surveillance.”

The DoJ sued Snowden in September of this year in the U.S. District Court for the Eastern District of Virginia. The complaint argued that the government was entitled to all of the proceeds of Snowden’s book because he failed to meet contractual agreements he signed while working as a government contractor.

In his response, Snowden argues that the lawsuit should not proceed because it “constitutes a selective enforcement of the Secrecy Agreements against Defendant because of animus towards his viewpoint.”

The prepublication review process came under fire earlier this year from other former government employees. In April 2019, the American Civil Liberties Union (ACLU) and the Knight First Amendment Institute at Columbia University sued the DoJ on behalf of five former intelligence officials. The complaint contends that the government’s prepublication review process violates the Fifth Amendment because the material that is censored is oftentimes unnecessary, unexplained, and/or subjective based on the author’s viewpoint. They also alleged that officials who are less critical of the agencies are treated more favorably and given expedited reviews.