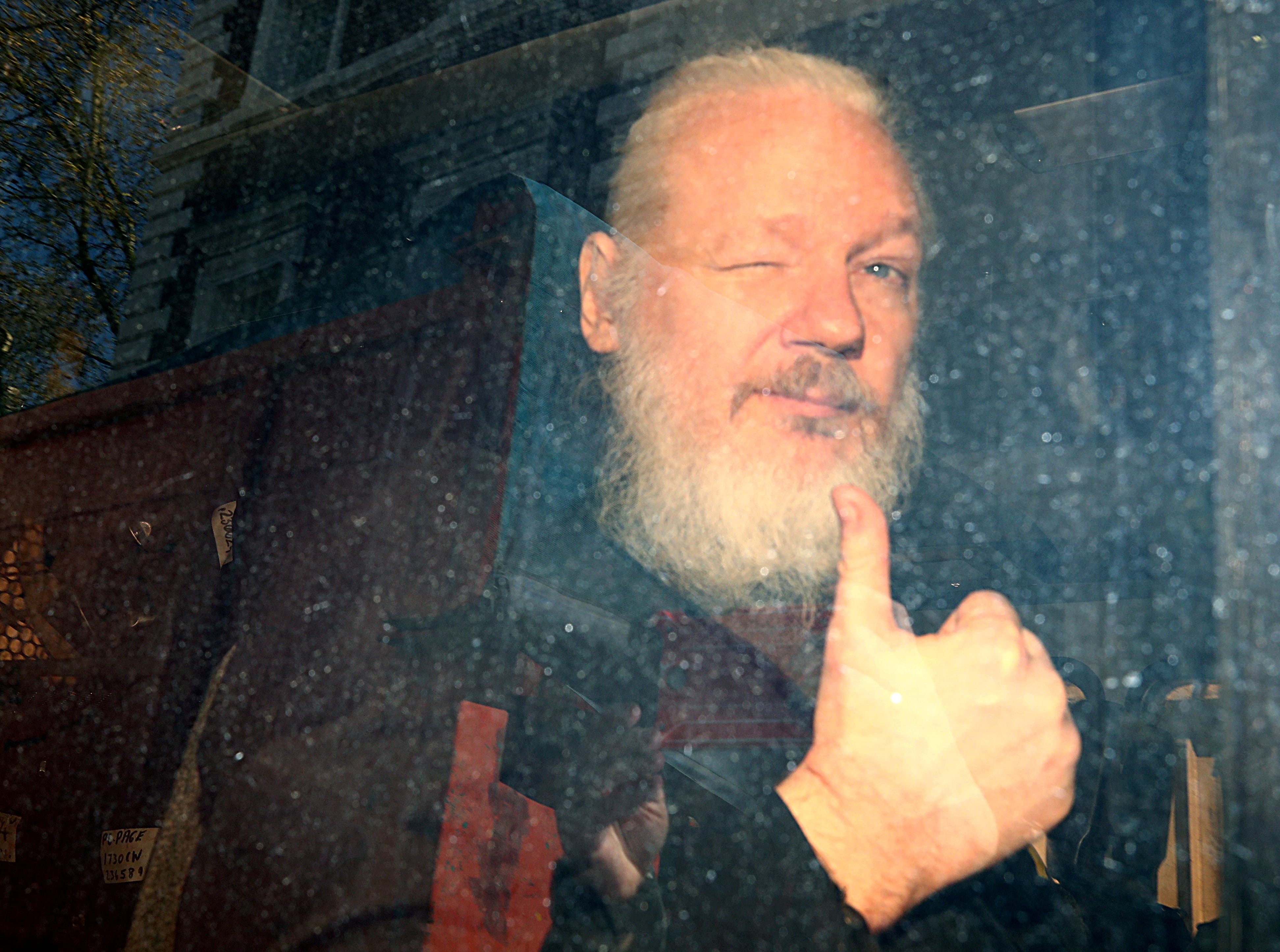 Certain charges in Assange's case might threaten legal protections afforded to those who report confidential information obtained by others.