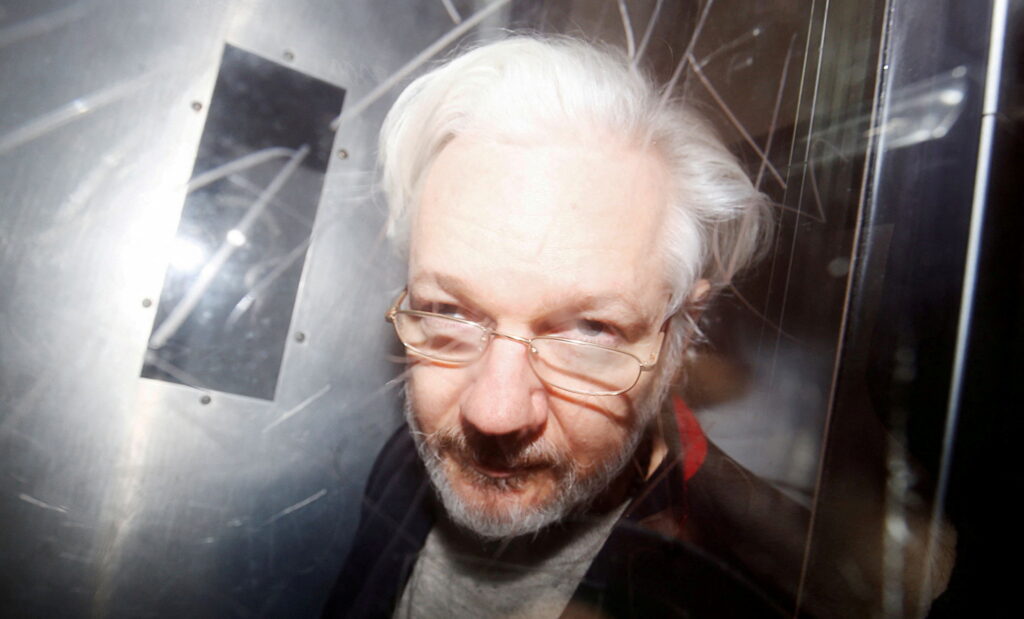 Signed by its European and Australian offices, PEN International wrote: “Invoking the Espionage Act for practices that include receiving and publishing classified information sends a dangerous signal to journalists and publishers worldwide. The state’s desire to keep matters secret does not automatically override the public’s right to know, particularly where there is strong evidence of human rights violations or corruption.”

Speaking to the BBC, Rebecca Vincent, UK director at Reporters Without Borders, said: “We believe that this case is politically motivated, again, it’s because he’s being targeted for his contributions to journalism and the implications that it will have for journalism around the world cannot be overstated.”

Assange is an Australian publisher and editor who launched WikiLeaks in 2006. In 2010 and 2011, WikiLeaks published a trove of U.S. military documents that included years of classified documents from Iraq and Afghanistan. The Obama administration was outraged and started an investigation. In June 2012, Assange sought refuge and political asylum in the Ecuadorian Embassy in London. Seven years later, Ecuador revoked his asylum status and London police arrested him. The day of his arrest, the U.S. unsealed an indictment, charging conspiracy to commit computer intrusion. Six weeks later on May 23, 2019, the Justice Department added 17 additional charges and invoked the Espionage Act against Assange.

In announcing the additional charges, John Demers, then the head of the Justice Department’s National Security Division, refuted the implied press dangers by saying Assange was “no journalist.”

In early 2021, a UK district judge refused the U.S. extradition order on the grounds that there was “substantial” risk that Assange would harm himself.

Friday’s Home Office statement refuted that its ruling would be a danger to freedom of expression saying, “In this case, the UK courts have not found that it would be oppressive, unjust or an abuse of process to extradite Mr Assange. Nor have they found that extradition would be incompatible with his human rights, including his right to a fair trial and to freedom of expression, and that whilst in the US he will be treated appropriately, including in relation to his health.”

The government statement emphasized that it is not within the purview of Patel’s capacity as home secretary to take into consideration either human rights or health issues relating to the Assange case. Whether an extradition is unjust on human rights considerations and/or aggravating health factors would be weighed by a judge on appeal.

Assange has 14 days to appeal this decision and WikiLeaks confirmed via Twitter that an appeal will be filed.

CPJ Executive Director Robert Mahoney called on the Biden administration to drop all charges against Assange. International Federation of Journalists’ President Dominique Pradalié called the Home Secretary’s ruling “vindictive” and said all journalists should support Assange, “who enabled them to reveal U.S. army war crimes in Iraq and Afghanistan.”

In July 2010, The Guardian was one of several news organizations globally to publish the U.S. military documents provided by WikiLeaks. In an editorial published June 17, The Guardian wrote: “This action potentially opens the door for journalists anywhere in the world to be extradited to the US for exposing information deemed classified by Washington.”

Awaiting resolution of the U.S. extradition request, Assange has spent the past three years in high-security Belmarsh Prison in London. 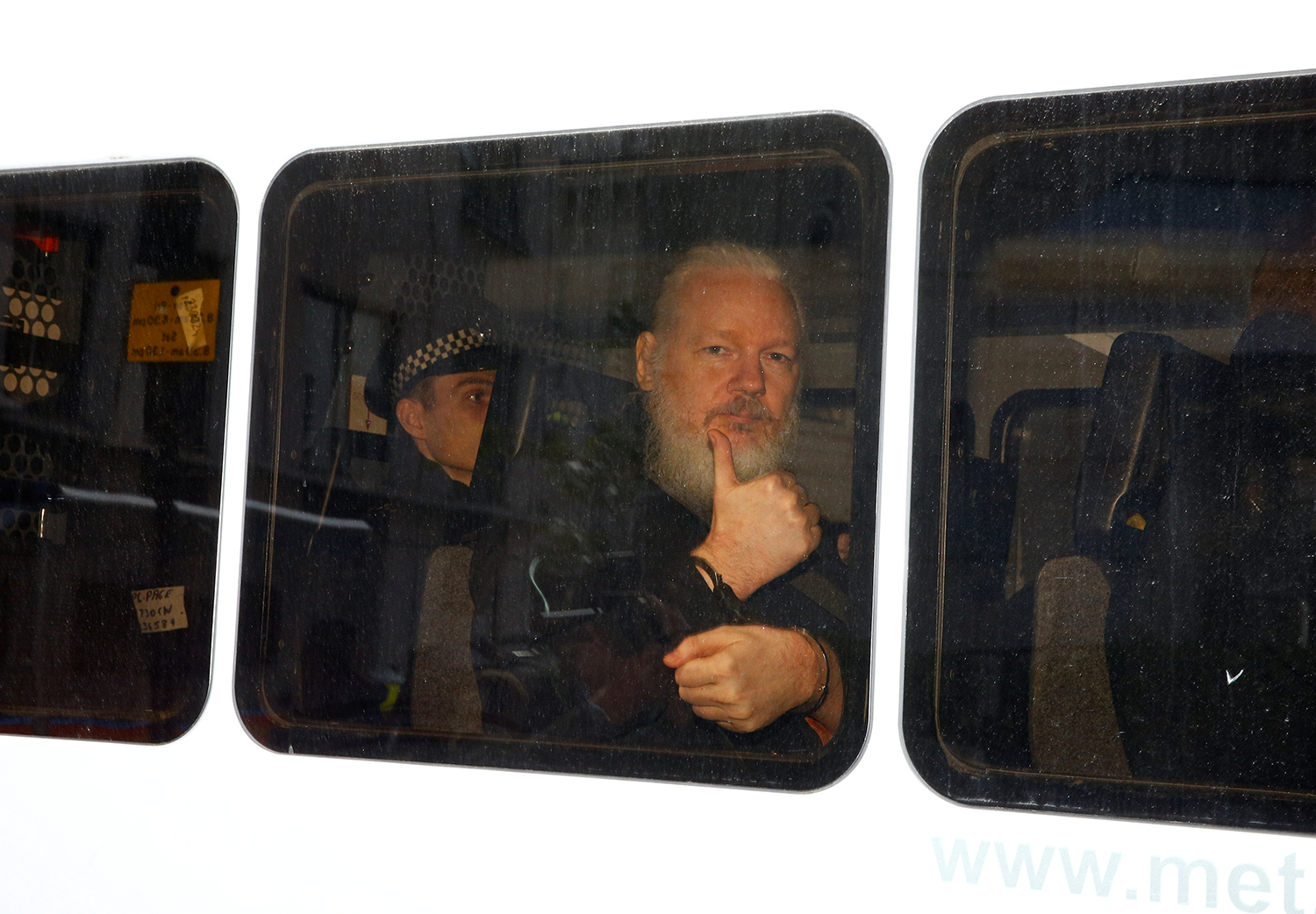 Julian Assange is the first publisher in history to be charged with the World War I-era Espionage Act, igniting pushback from journalists around the world who say this could threaten press freedoms and endanger First Amendment protections.