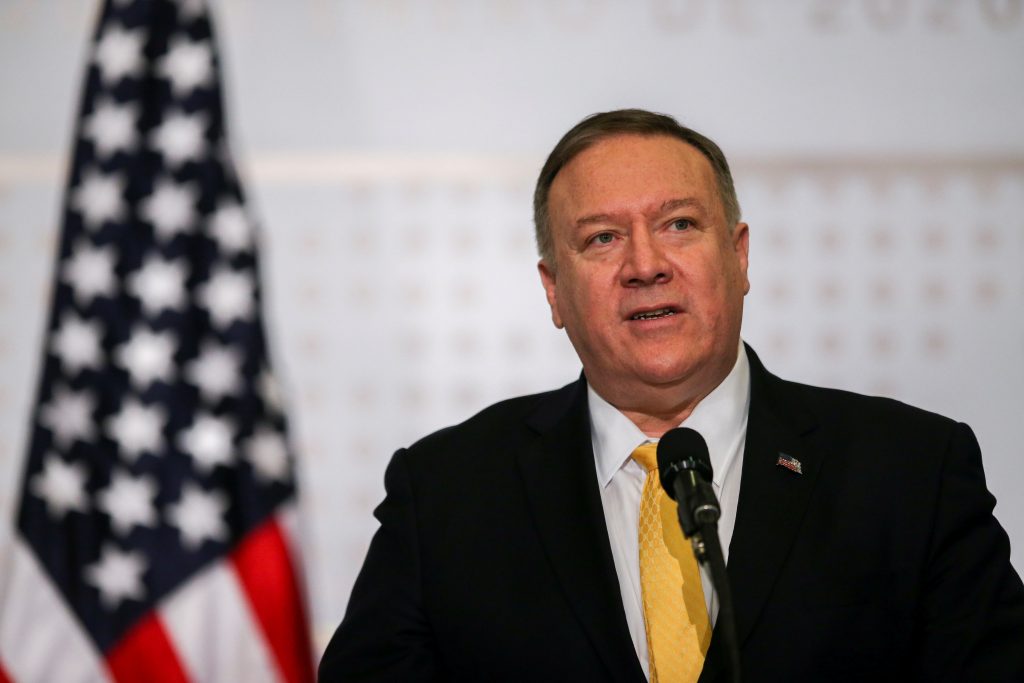 Secretary of State Mike Pompeo officially barred a veteran reporter for National Public Radio (NPR) from flying with him during an upcoming trip to Europe and Central Asia on Monday, January 27th.

Pompeo removed Michele Kelemen from a list of reporters allowed to travel with him in an apparent act of retaliation against the news organization after Kelemen’s colleague, Mary Louise Kelly, got into a heated exchange with Pompeo. The argument with Kelly took place on Saturday January 25th and was about Pompeo’s treatment of former U.S. ambassador to Ukraine Marie Yovanovitch and the circumstances surrounding her removal.

“Michele is a consummate professional who has covered the State Department for nearly two decades,” the statement said. “The State Department press corps has a long tradition of accompanying secretaries of state on their travels and we find it unacceptable to punish an individual member of our association.”

The State Department has not responded to requests for comment from Politico, BBC, and Vox.