A three-judge panel of the U.S. Court of Appeals for the Ninth Circuit vacated a preliminary injunction concerning 3D-printed gun files on April 27th. The injunction, which had been granted by U.S. District Court Judge Robert Lasnik in March of 2020, stopped agency rule changes instituted during the Trump administration from being carried out. 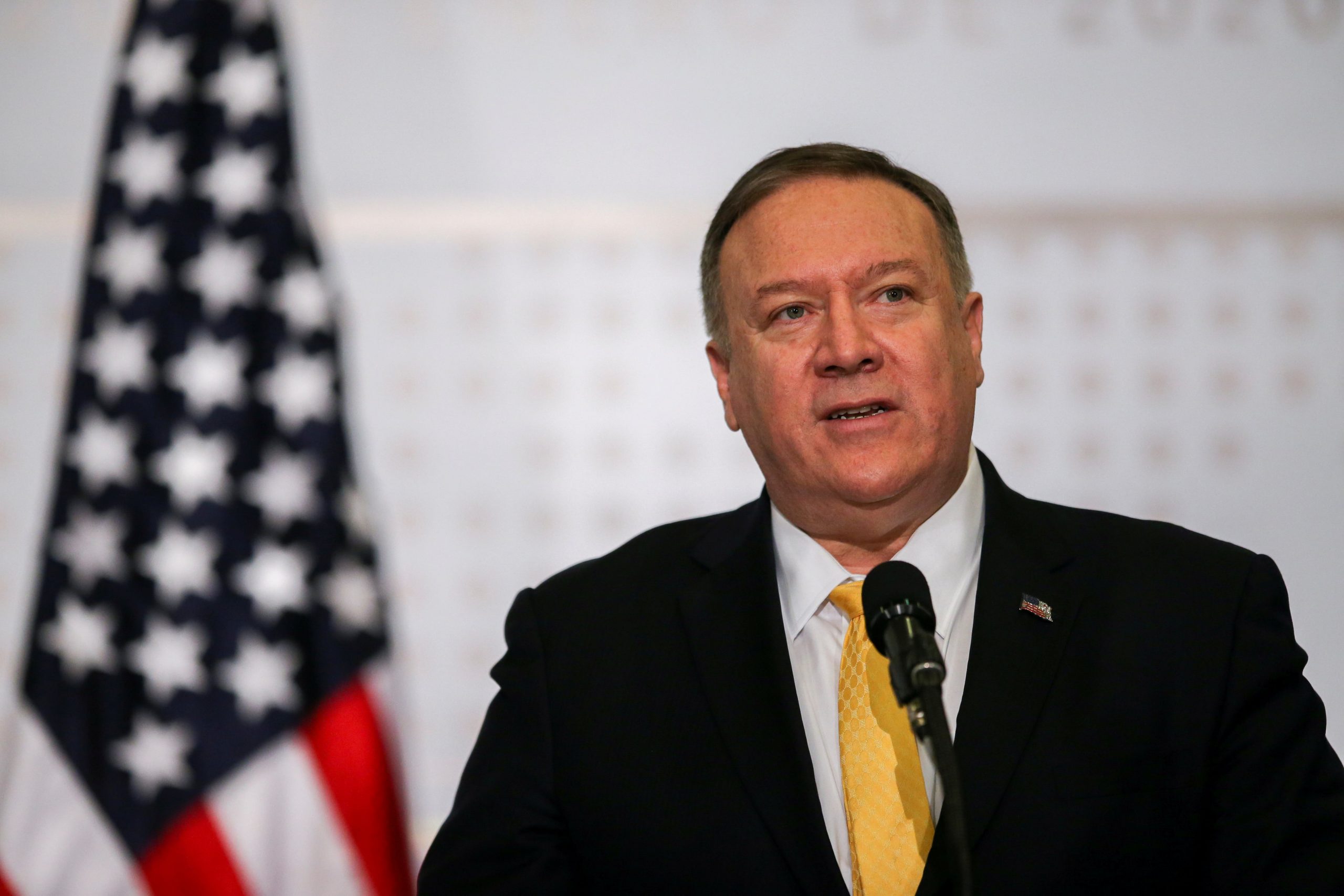 On January 21st, a three-panel judge for the Fifth Circuit Court of Appeals declined to revive a lawsuit that would allow the publication of plans to make 3D guns. The lawsuit was originally filed in 2015 by Austin, Texas-based Defense Distributed, after the State Department ordered it to remove plans for a 3D-printed pistol from its website.

Judge Robert Laskin of the U.S. District Court for the Western District of Washington at Seattle ruled that the State Department violated federal procedural rules when it allowed blueprints for 3 D guns to be published on the Internet.