Attacks on the Press | Censorship 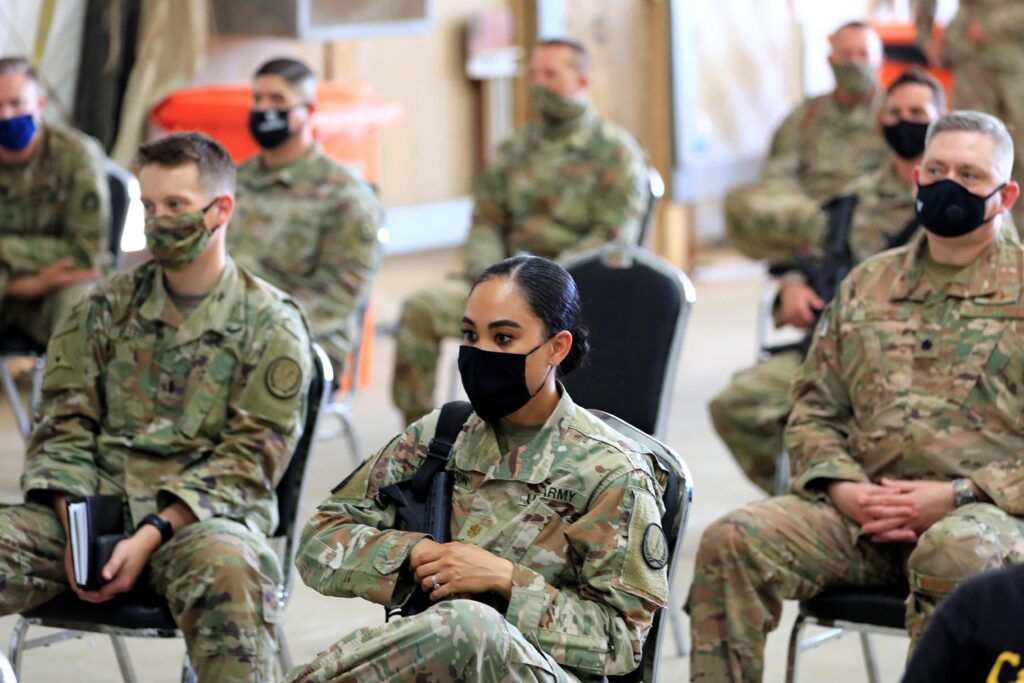 U.S. soldiers wearing protective masks are seen during a handover ceremony of Taji military base from US-led coalition troops to Iraqi security forces, in the base north of Baghdad, Iraq August 23, 2020. REUTERS/Thaier Al-Sudani

On September 4th, USA Today broke the story that the Pentagon had ordered the military newspaper, Stars and Stripes, to close shop by September 30.

The more than 150-year old newspaper is funded by, but editorially independent from, the U.S. government. Printed copies of Stars and Stripes are delivered to soldiers on duty, even in areas where theInternet is inaccessible. The paper dates back to the Civil War, and has been continuously published since World War II.

Hours after the story broke, President Donald Trump tweeted that he would not allow the newspaper to get shut down, and assured his followers that it would “continue to be a wonderful source of information to our Great Military!” The tweet took some by surprise, not only because the President is not known for defending the press, but because it was his administration’s 2021 budget that proposed cutting the newspaper’s funding in half.

As Jon Allop pointed out in an essay for the Columbia Journalism Review, the timing of the tweet led many news organizations to suspect Trump was less motivated over his concern for Stars and Stripes, than by saving his reputation among military families.  On September 3, the day before the USA Today story, The Atlantic reported that in 2018, Trump refused to visit a cemetery close to Paris that housed the graves of some Americans who died while fighting in World War I, because it was “filled with losers.” A national security correspondent for Fox News spoke to two former Trump administration officials who confirmed that the president had “disparaged veterans.”

“In that context, the Stars and Stripes tweet looked like a convenient way for Trump to signal his confidence in rank-and-file personnel, if not their bosses—an impression bolstered yesterday when, at a press conference, he claimed that soldiers love him, even though the upper echelons of the Pentagon may not,” Allop wrote.

The Pentagon has not made any announcements about the military newspaper’s future since Trump’s tweet.